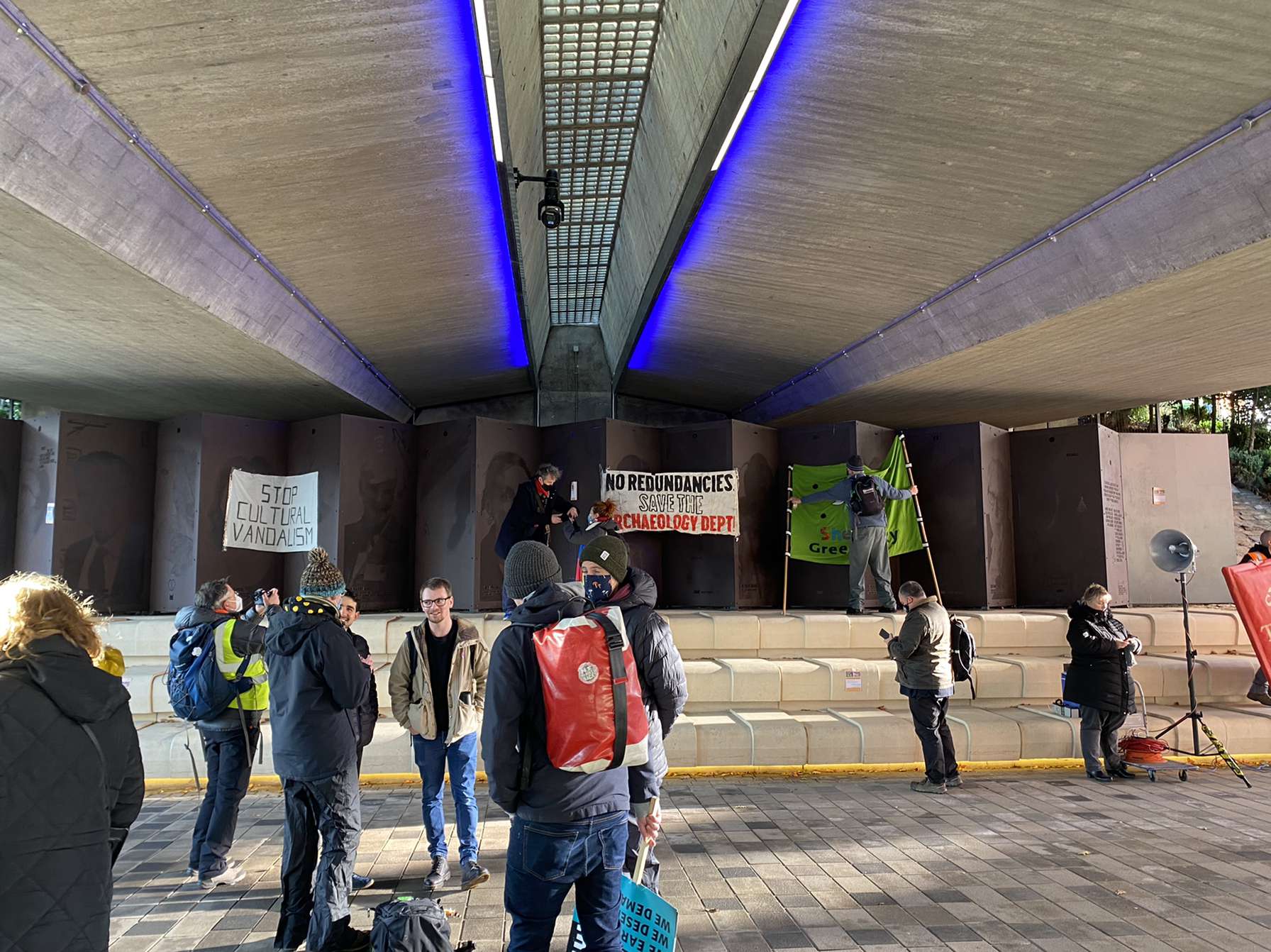 Thousands of Sheffield students may not graduate this year after lecturers threatened to boycott the marking of exams and assessments.

The UCU (University and College Union) announced another strike of ten days, due to begin on May 23 as well as a boycott on marking and assessment, which would leave those in their final year without a degree.

Third year law student at the University of Sheffield, Luke (who declined to give his surname) said: “I think it is an absolute joke and the university should do something about that.

“Now that we’ve all worked so hard and progressed to the end of third year, to find out they aren’t being marked is an absolute joke.”

There are 44 other universities also taking part in the strike including Durham and St Andrews.

The UCU says the strikes are intended to tackle the race, gender and disability gaps, job insecurity, rising workloads and the pay deflation for lecturers in UK universities.

Ben Purvis, acting communications officer for Sheffield UCU said: “We continue to implore the university and its representatives to return to the negotiating table and urgently seek a fair resolution to these disputes in the interest of staff and students.”

According to the HESA (Higher Education Statistics Agency), between 2016 and 2018, tuition fees increased by 14.2%, whilst staff related costs, for example pensions and pay, increased by 3.6%.

The UCU has held strikes on five separate occasions this academic year from December through to March.

Luke said: “After not having had a single full year of uninterrupted teaching due to the pandemic, they really could have chosen a better time.”

Previously students who have supported the strike in the past have occupied university buildings and the Union has established picket lines.

There is also an ongoing ‘action of strike’ which enables lecturers to commit solely to their contract hours and not undertake additional tasks.

The University of Sheffield Student’s Union has a page on the website dedicated to keeping students up to date with news about the strikes: UCU Strike / Industrial Action – Sheffield Students’ Union