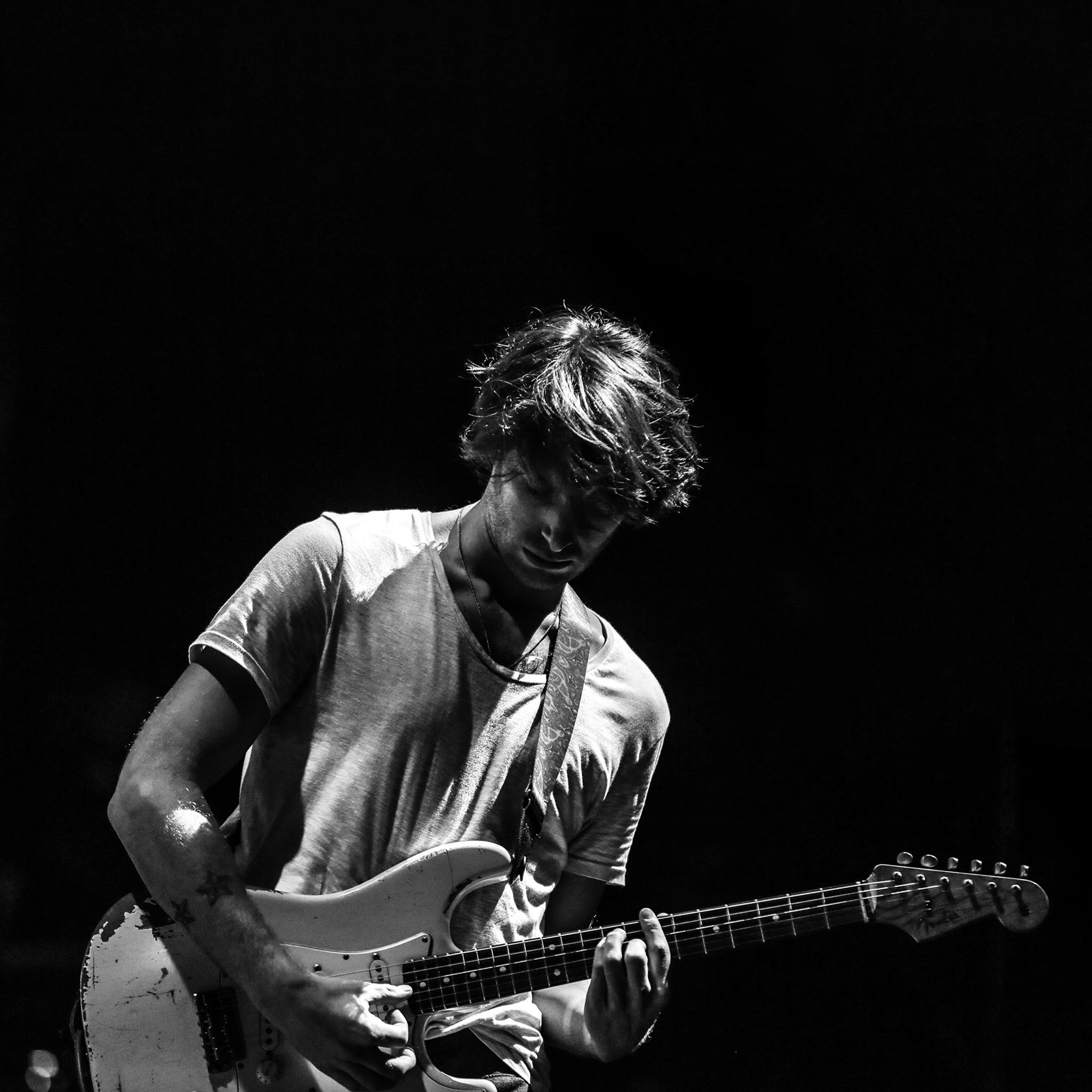 Paolo Nutini starts his first UK tour in seven years in front of a sold-out crowd for an intimate gig at the Leadmill tomorrow night.

Frazer Spooner, Promotions Assistant at the Leadmill, said: “I think the excitement were impalpable, it felt like such a coup after everything that’s happened to get an arena level act, and a global act such as Paolo Nutini.”

The Scottish singer has kept out of the limelight since releasing his album ‘Caustic Love’ back in 2014 but has returned with the release of two singles this week.

He will be releasing a brand-new album on July 1st called ‘Last Night in the Bittersweet’.

Frazer said: “Fingers crossed that we get to hear the songs on Saturday night and maybe even something else.”

With what could be a hint at Paolo’s unreleased music being played in front of those lucky few with tickets to tomorrow night’s gig, fans are looking forward to what will be another “big show for the history books”, according to the Leadmill.

Ines Glavey, 21, a student in Sheffield, attending the gig, said: I’m absolutely over the moon.

I’m looking forward to seeing one of my favourite artists in such an intimate venue and hopefully, hearing Candy live as it’s my most favourite song of all time.

The Leadmill’s website had an allocation of 400 tickets which sold-out in under two minutes, as over 7,000 fans were trying to book tickets once they were released.

The venue has a capacity of 900 people in its main room, where the remaining 500 tickets were sold on ticketmaster and seetickets.

Over the next five days, Sheffield is being treated to some of the best live music the city has seen in a while.

The venue scheduled two back-to-back global acts in front of sell-out crowds, as James Bay plays at the Leadmill tonight before Paolo’s return.

The Killers are also due to play in Sheffield at the O2 Academy on Tuesday in front of even more sell-out crowds.

Although, the Leadmill may not be putting on shows like this for much longer as they are being forced to close their doors due to an eviction notice by its landlord.

The venue has started a petition to help save the Leadmill from eviction. 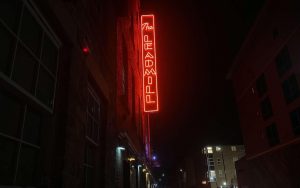