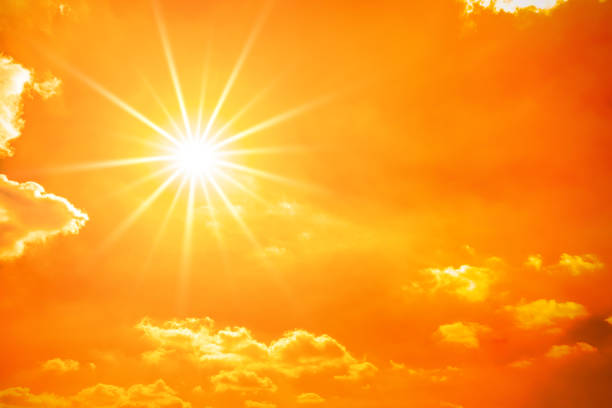 The Met Office have announced that a heatwave is expected to shine over South Yorkshire and the rest of the UK at the end of May. Which could see temperatures rise to 23C by the end of next week.

Temperatures have already started to rise with this week seeing an average of 15 degrees and Saturday expecting to be 21C.

Alex Deakin, Presenter of Met Office’s Ten Day Trend, said: “High pressure continues to dominate through the weekend, probably into the early part of next week and maybe even beyond.

“However, it is dependent on what happens on the other side of the Atlantic with weather fronts trying to push in during Monday and the exact position of the jet steam will dictate how low-pressure systems try and push in from the northwest.”

The Met Office have predicted that this heatwave will not be the only one expected this summer with an estimated “4 or 5” to hit the UK.

Gerard Casterton, 19, Student, said: “I can’t wait for it to be sunny, it will finally start to feel like summer.

“I think that the hot weather will make me be in a better mood and make me want to get out of the house more.”

The news of more hot weather expected over the summer comes after the Met Office’s report that states that warming weather is becoming a trend for the UK, with parts of the UK averaging a daily increase of 1C. This is due to the increasing impact climate change is having on the weather in the UK.

Sky O’Reilly, 19, Student said: “I’m excited to be able to be outside more often with people and go to places I’ve not been to yet like the peaks.

“It gives me and people around me a better mood generally when the days are longer and the weather is nice so it definitely has a positive impact on me, and Sheffield as a whole will benefit as more people will being using businesses in the city for example.”

However, The Met Office has also announced that there is an expected rise in pollen. Meaning that hay fever sufferers are to expect a long summer.