Cancer patient turned hero: A man who has raised more than £100,000 for charity is nominated for Sheffield’s Queen Baton Relay 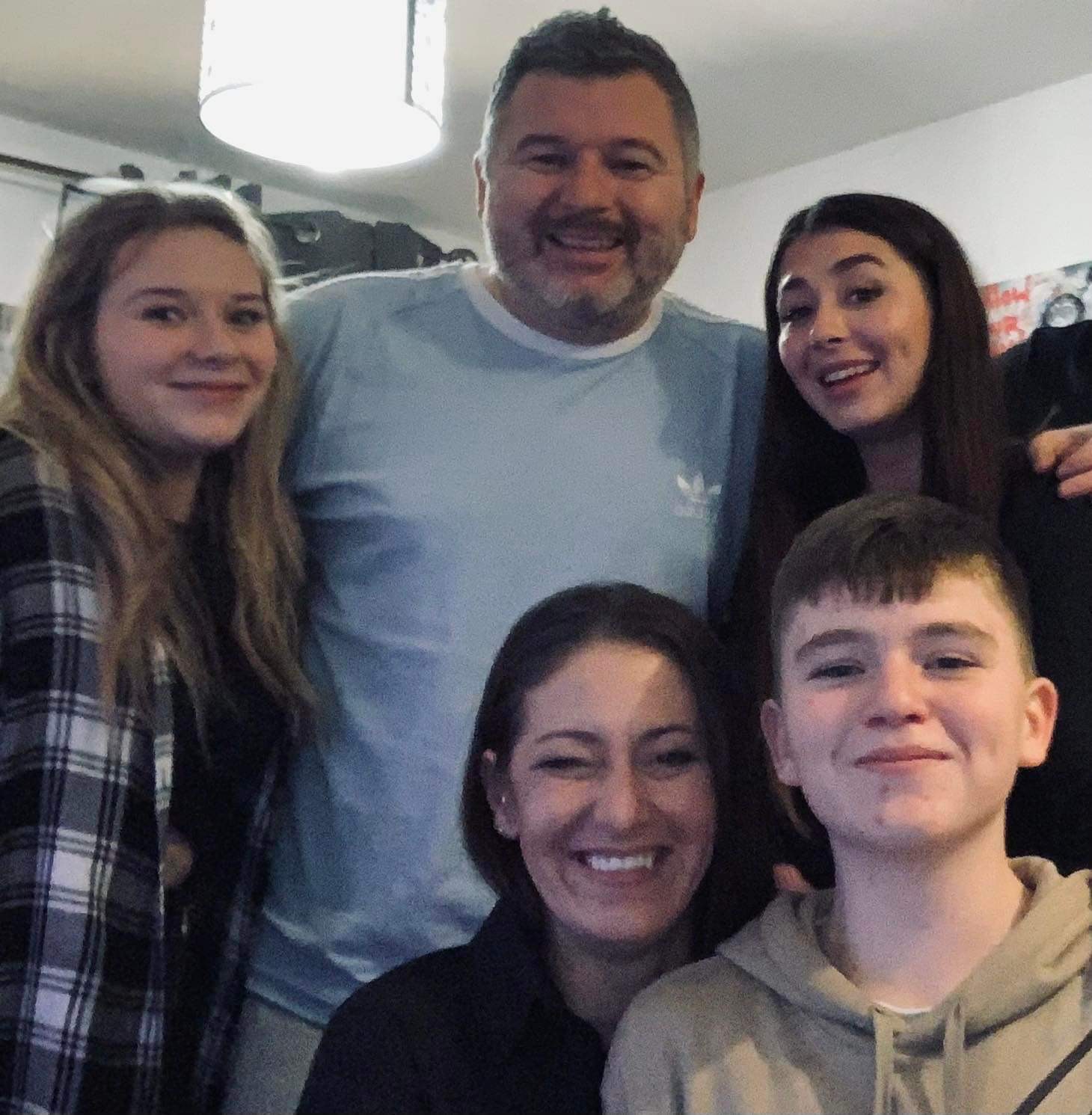 An inspirational fundraiser, who drummed up more than £100k for charities while battling cancer, has been chosen by his community to become one of the baton-bearers for the Queen’s Baton Relay.

Lee Brown, from Dinnington, was diagnosed with a rare form of cancer named gastrointestinal stromal tumour (GIST) in 2016 and has used his own experiences to raise awareness and money for various local charities which has totalled to more than £100,000.

Mr Brown, 47, said: “It’s a massive privilege, I am very excited to be doing this in my home city and representing the people of Sheffield, it will be emotional having my family and friends there.”

He has centred his fundraising around GIST Cancer UK as he looks to promote the benefits of having a positive attitude towards dealing with a cancer diagnosis.

A total of 8,000 people were nominated for the role of carrying the baton through Sheffield ahead of the Commonwealth Games in Birmingham.

Lee has revealed the impact of reading other people’s stories has had on himself and how this has played a part in preparing for the big day.

“I’ve read some of the amazing stories on the website and some of these people leave me in awe. It will be great to meet inspirational people”.

The way in which sport brings the community together has been stressed in light of the Queen’s Baton Relay for the Commonwealth Games.

Mr Brown told ShefLive: “It’s been a tough few years for everybody. For communities to be able to come out and unite in the name of sport is what the commonwealth games is all about.”

Sheffield will welcome the Baton on Tuesday 12 July as part of its 2500 mile journey across England.

The route that the Baton will take through Sheffield covers various places in the city including Sheffield Children’s Hospital and the English Institute of Sport.

Councillor Mazher Iqbal, Executive Member for City Futures: Development, Culture and Regeneration at Sheffield City Council, said: “It is a real honour for Sheffield to take part in the Queen’s Baton Relay and it is a chance for our local communities to come together and celebrate.”

To find out more about Lee’s inspiring journey, you can visit Lee Brown is fundraising for GIST Cancer UK (justgiving.com)