Can you help a family from Ukraine? : Meet the community group trying to offer support in the city 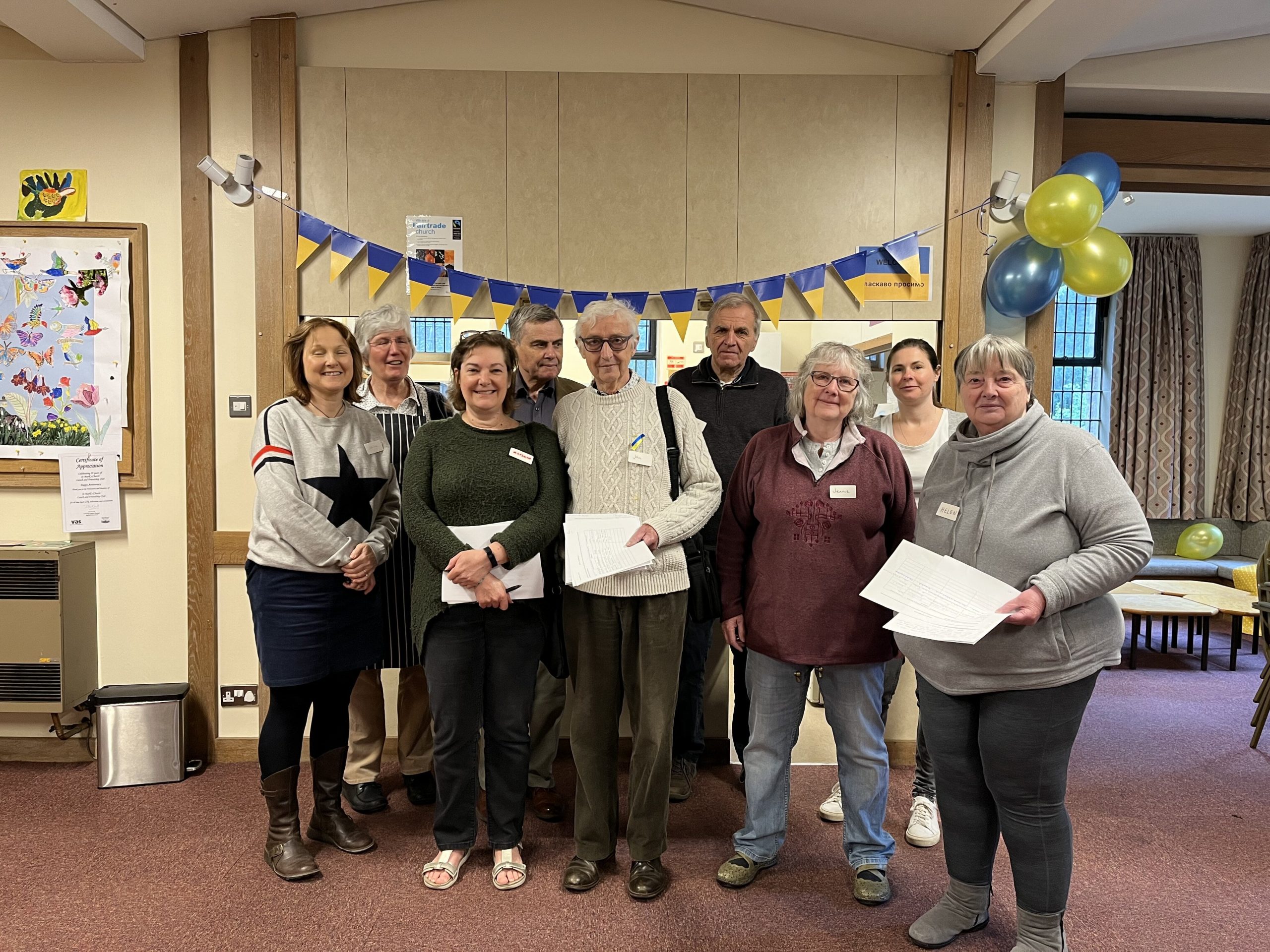 Generous residents in Sheffield opening their doors to Ukraine families have shared their experiences in a bid to encourage more hosts to come foward,

Sheffielders interested and considering registering with the government’s Homes for Ukraine scheme shared helpful ideas and experiences over coffee at St Mark’s church on 23 April.

Alison Tolson, 54, civil servant, from Nether Edge was one of the organisers of the event.

She said: “Although I’ve given money to charity it was more about what can I do that is practical.

I emailed our vicar and said what are we doing about Ukraine and just went from there.”

Several of the attendees who were already hosting families shared their experiences and highlighted things would-be hosts should expect before welcoming Ukrainian families.

“There isn’t a lot of formalised process. A lot of it is community based where we have to get up and do it ourselves so having groups like this is so important” 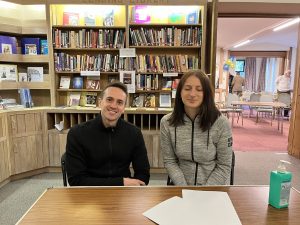 Matthew Sutton, 29, a software developer and Rhiannon Allsopp, 24, a project manager and student at Hallam university, are hosting a mother and daughter who had fled the war.

Sutton and Allsopp only had a week’s notice to prepare for the pair.

On their first night, “we made them pizza and used google translate,” said Allsopp.

“ We do little mini English lessons and have post-it notes around the house labelling everything and their English is coming on,” she added.

Mr Sutton said: “ It’s a fair bit of work at first but it is worth doing.”

Ms Allsopp said that it was a big time commitment at first but it’s been rewarding.

She said: “We sit and they play guitar with us and we can have a joke and they cooked us really tasty food. We’ve tried borscht. We’ve given them a roast dinner and watched their bafflement at the gravy and yorkshire pudding.”

Mr Sutton said: “We just wanted to do something really, and I’m glad we did.” 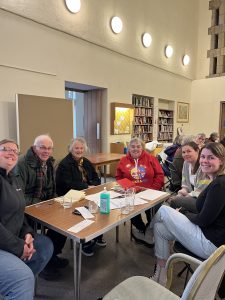 Ms Tolson felt pleased with the turn-out on the day: “We didn’t know if we were going to get six or 60 so it’s just amazing to see so many people here this morning.

We’re always looking to network with other organisations that are in the local community so we can work together and coordinate the support we can give,” she added.