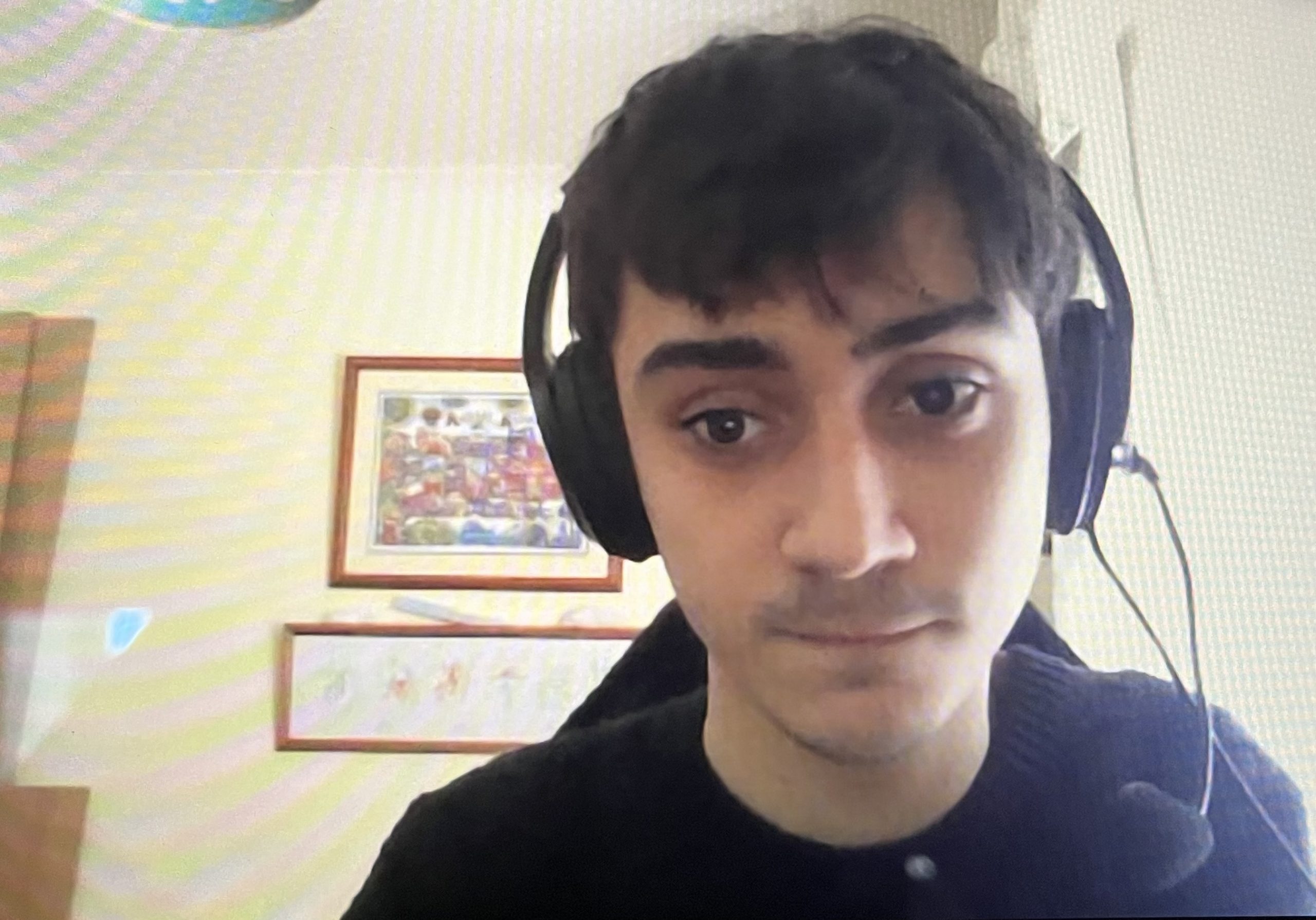 A visually impaired student felt he was forced to withdraw due to a lack of disability support from the university.

Daniel Swain,19, from Bridlington, enrolled in the Philosophy course at the university in September 2020 but withdrew a month later.

He claims his tutors were unaware of his Learning Support Plan (LSP). LSPs are created after a student’s consultation with the university’s Disability and Dyslexia Support Service (DDSS) to assist a student’s learning.

Mr Swain has Leber’s Hereditary Optic Neuropathy (LHON), a medical condition which has left him blind since 15. His LSP included having teaching materials in a format accessible by his screen-reader.

Before the start of the semester Mr Swain worked with the DDSS to draft his LSP. During his time working with the DDSS Mr Swain felt he had good support.

He said: “I can’t fault them for the help the DDSS gave me. I had no reason to suspect that there was anything wrong.”

But once the semester began Mr Swain felt the support had vanished.

“In an intro week seminar I had a feeling that the tutor wasn’t aware of my disability. It made me feel like they hadn’t seen the LSP.”

Mr Swain said he did not receive teaching materials in an accessible format.

He said tutors would not describe any visual content in presentations, which made it difficult for him to learn.

He also said it has negatively impacted his mental health.

He said: “It was hard because when I was in university I was working towards something and to then be pulled out of that…

“I’ve lost everything that I was working towards,” he said.

The university declined to comment on the issue but has said a new disability strategy is in the works and will be launched in spring this year.

Since withdrawing Mr Swain has joined Disabled Students UK and is also a trustee at Coastline Sight and Hearing, where he is trying to raise awareness about the discrimination disabled people face.

He said: “I had been thinking about returning to higher education but unfortunately the problems I experience aren’t confined to the University of Sheffield. It is a problem across higher education where disabled staff and students are let down by their universities.”