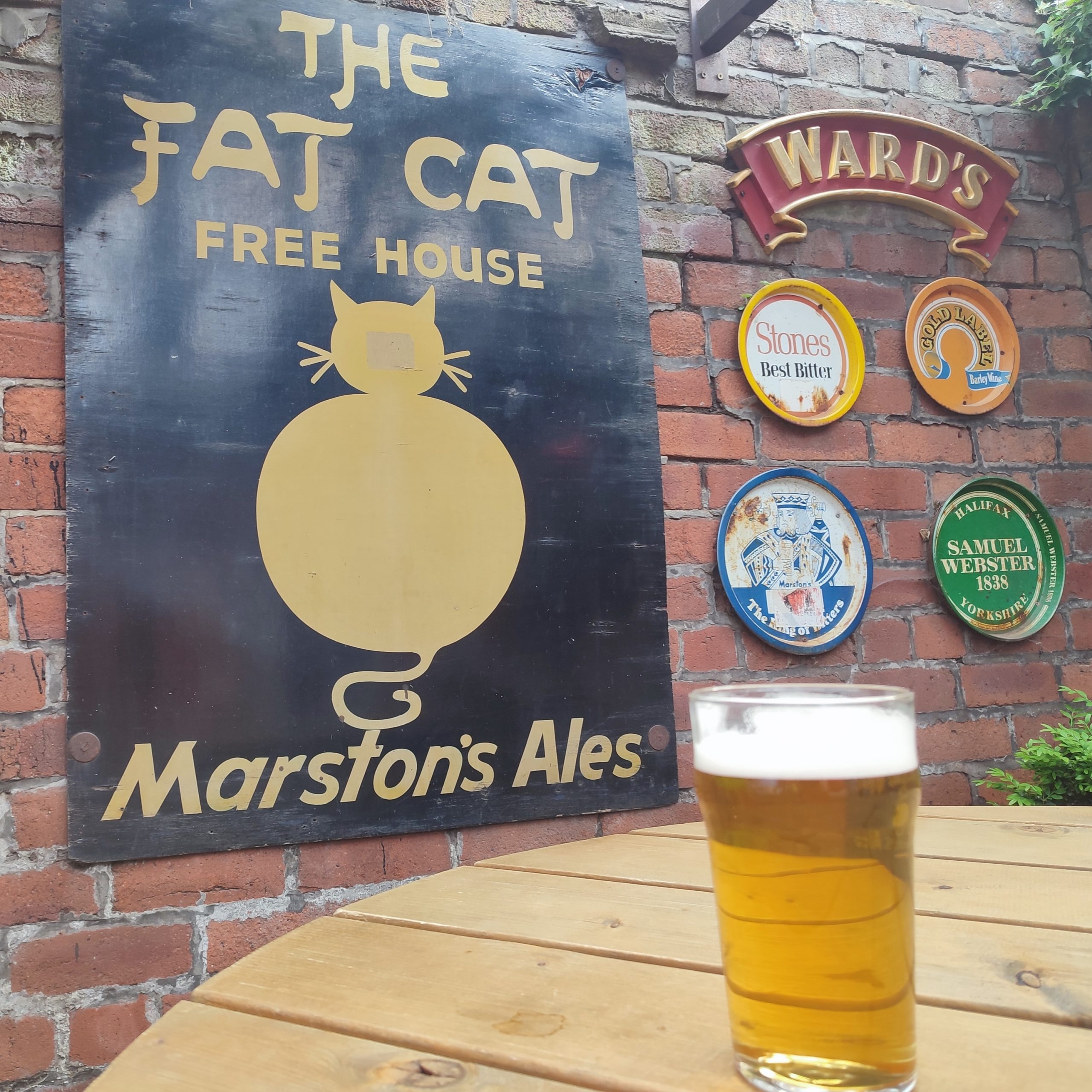 The beer community has offered words of support after Kelham Island Brewery announced their closure.

Kelham Island Brewery had been a central part of Sheffield beer culture for 32 years after being opened in the beer garden of The Fat Cat public house by owner, Dave Wickett, in 1990.

The brewery revealed the news last Friday through an online statement that said: “It is with deep sadness that we are having to announce that we have brewed our final batch of Pale Rider and the brewery will shortly be closing.”

Thornbridge, an independent brewery operating out of Bakewell in the Peak District, emphasised the impact of the Kelham Island Brewery upon the local industry.

“Terrible news. Dave Wickett was a true pioneer for modern beer way back when. Without his advice and guidance, Thornbridge might not have even got off the ground. The Kelham Island Brewery legacy will always live on in our eyes.”

Kelham Island was the first new independent brewery to open in Sheffield for almost 100 years and its most famous pint, Pale Rider, won the “Champion Beer of Britain Award” at the 2004 Great British Beer Festival.

The reason for the brewery’s closure is unknown, but it’s thought that operating costs have risen too high as a result of consecutive lockdowns.

Melissa Cole, author of The Little Book of Craft Beer, said: “This is heart-breaking, my thoughts are with all the staff and ownership.”

Kelham Island Brewery is one of many independent breweries that have closed down in the wake of the pandemic.

Two weeks ago, Manchester based brewery Beatnikz Republic announced that they had ceased trading.

Paul Greethman, founder of Beatnikz Republic, said: “We tried our best to make it through Covid, but the negative impact over the last two years has proven too much. The financial implications have been disastrous.”

Kelham Island Brewery will carry out the tours scheduled for this week, however beyond the weekend no further tours will be booked.

The sister pub to the brewery, The Fat Cat, will remain open with Kelham Island beers available to purchase while stocks last, it said.