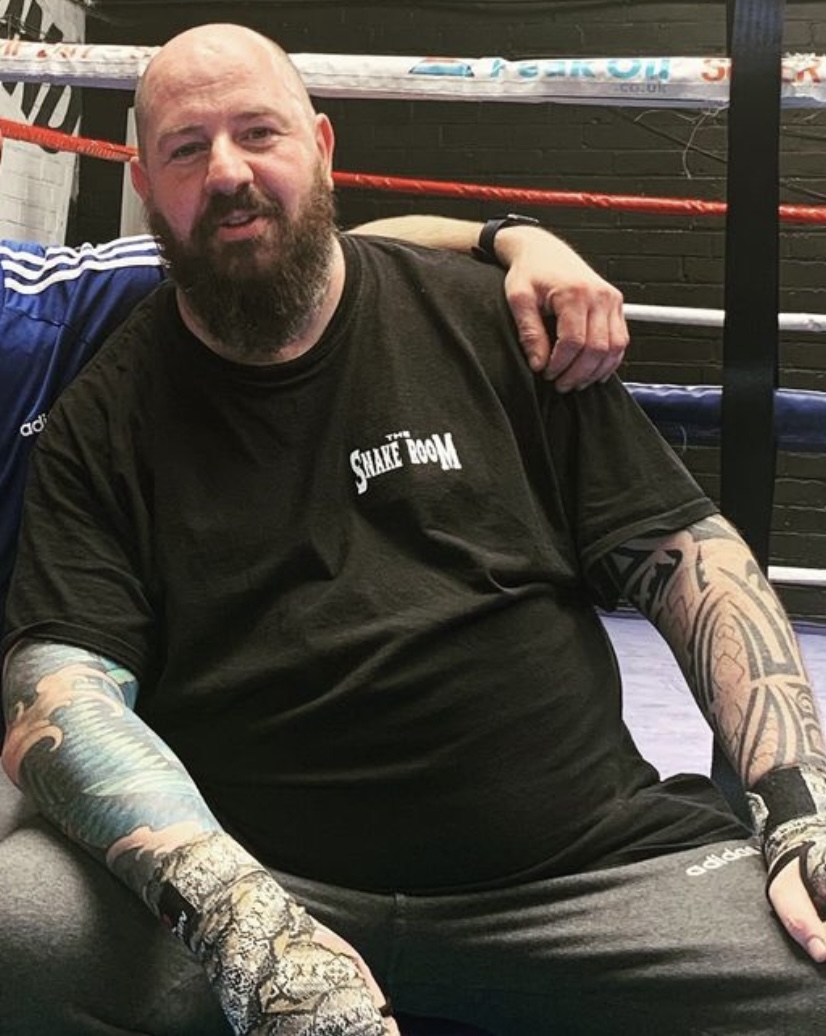 Darren Payne, 45, the boy’s father said his son was desperate to go to the match and had been left “gutted and really mad.”

Darren said: “He is absolutely obsessed with football and Sheffield Wednesday is his main team.

“He works for me on weekends and in the evening to pay for his football tickets.”

“I’ve been a Wednesday fan all my life and I always try to go to games.”

The boy was told once he’d bank transferred the money the tickets would be emailed over, however he was blocked just minutes after he sent it.

Darren said: “What really got me is they knew it was a kid…he told them he needed to sort a lift to the game from his Dad and they still scammed him.”

Tickets for the Wednesday vs Sunderland semi final sold out fairly quickly from the website, meaning fans had to turn elsewhere to find tickets.

The boy advised other young fans to never pay for tickets by bank transfer and to either arrange to meet the seller with cash or use Paypal which allows users to cancel payments.

He said he found a legitimate ticket seller on twitter who he met outside Hillsborough stadium and ended up having “a really good night” at the play-off semi final game.

After allegedly scamming and blocking the boy, the account continued to advertise other tickets such as three Liverpool vs Aston Villa and Rangers vs Ross County tickets.

The teenager said: “I am hoping this won’t happen again.”