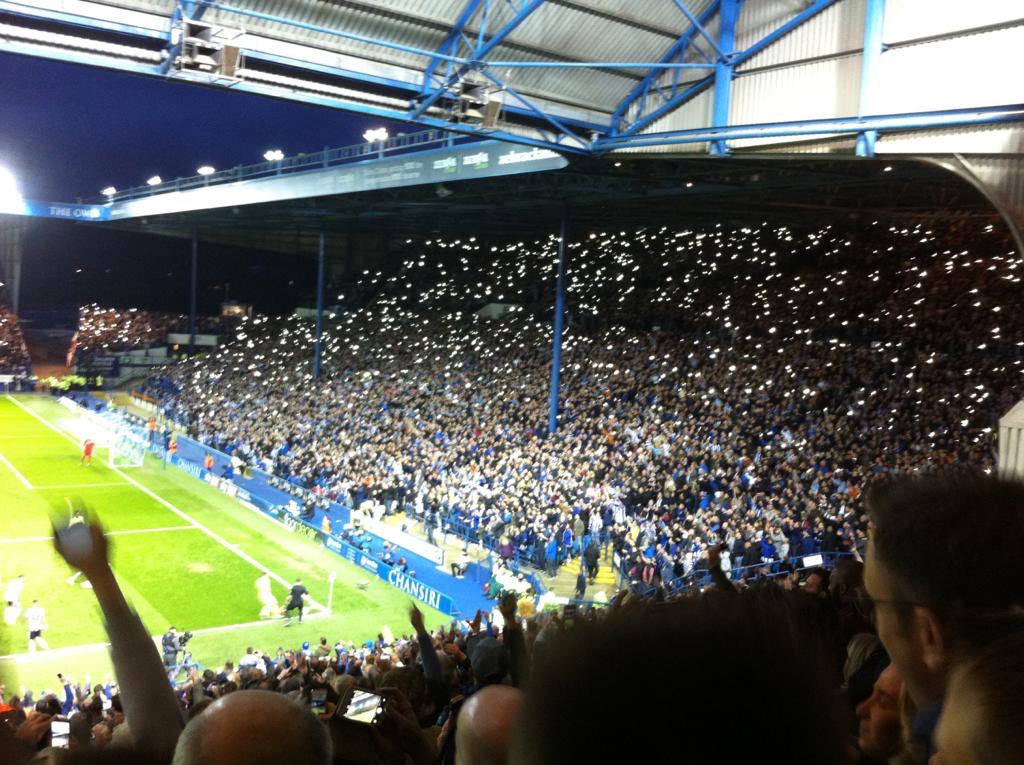 The Owls were defeated on Monday by Sunderland in the play-off semi-final, however fans still believe that they can get back where they belong.

Oliver Lee, 64, a long-time Wednesday fan said: “Obviously I’m devastated. We’ve had it rough the past few decades now. Long term fans like myself know the frustration of being a fan that goes home and away every season.”

“But the character and performances from the team this season is something I haven’t seen in years. There’s a real buzz around Hillsborough and the city.”

Mr Lee continued “We all believe we can achieve our end goal.”

Patrick Roberts scored a 93rd minute winner to give Sunderland a late victory over Wednesday.

For a club the size and stature of Sheffield Wednesday, critics say they have massively underachieved since they were last in the top flight in 1992.

First-team coach Simon Ireland said: “I have only been at the football club for a year now but I always knew the size and expectation surrounding the club.”

“We want to give the fans what they deserve after underachieving for many decades now. We feel in many matches we have given them that and beginning the rebuild.”

The former Nottingham Forest and QPR first team coach continued “There has been financial problems and issues within the background staff for some years now. But with the facilities and infrastructure is in place and now we are pushing for success out on the pitch.”

The Owls have a huge and loyal fan base who have followed them through thick and thin. Now they’re coming together to try and re-establish themselves back where many fans feel they “belong”.

The younger fans of the club are yet to experience the glory days of 1991, where they finished third in the first division and gained European football.

Ellie Curtis, 18, a Wednesday fan said: “My dad always talks about the glory days when we were qualifying for Europe but I’ve only ever experienced underachievement and chaos behind the scenes.”

However, many Owls fan agree they are back on track and look capable of securing promotion back to the championship within the next few years.