Sheffield United Takeover: Is the American Dream still on? 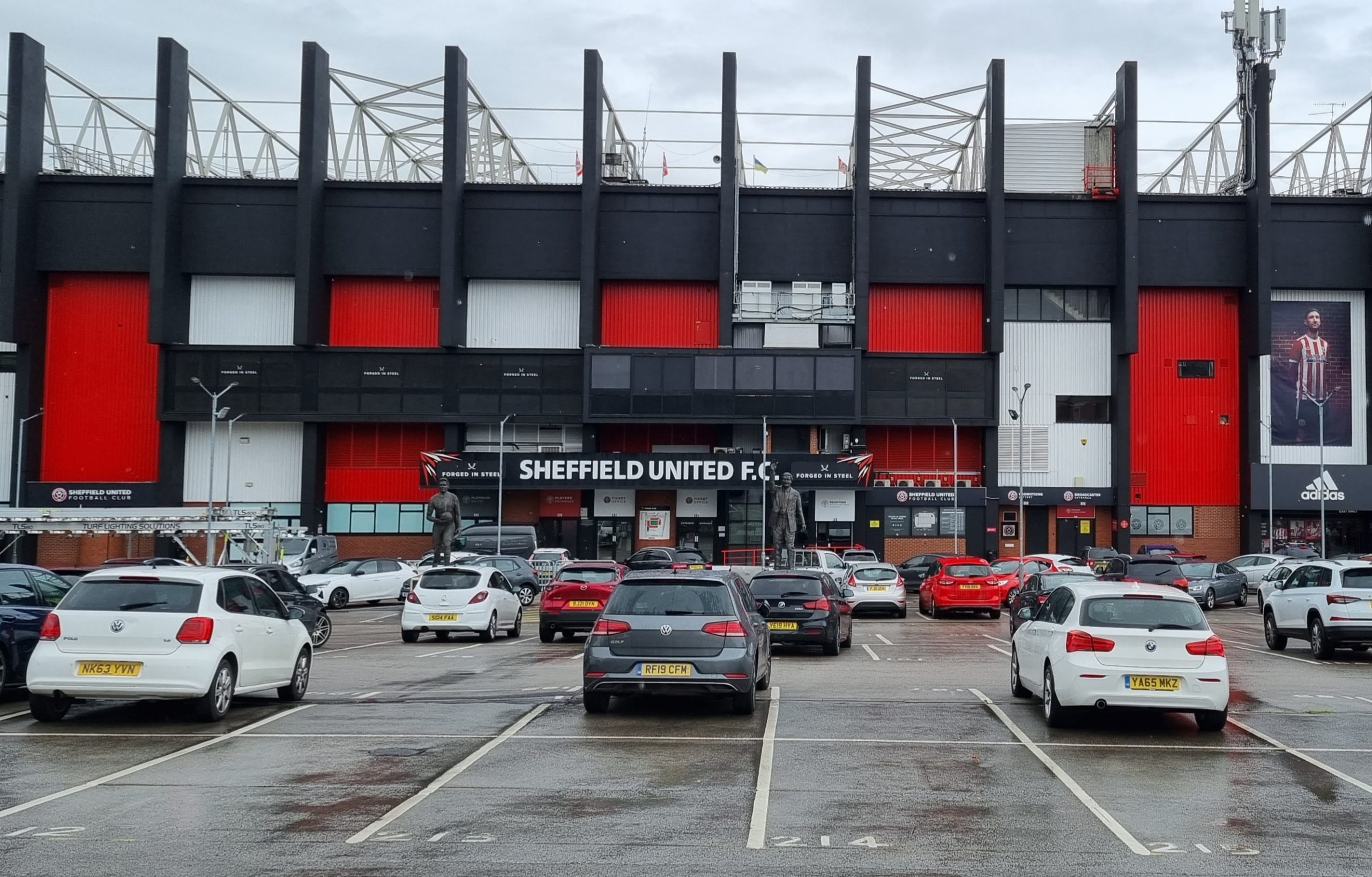 A twitter poll has shown that 84 per cent of Blades fans are still in favour of the club’s takeover by Californian businessman Henry Mauriss.

But 72 per cent of fans said they didn’t think the proposed takeover at Bramall Lane would happen.

Recently, developments in the takeover have slowed as the Blades aim for Premier League promotion in the Championship playoffs with promotion undoubtedly impacting the club’s valuation.

David Crook, a Blades fan from Cypress Avenue, Sheffield, said: “Yeah hopefully it’ll be better than the Prince. He’s the only Prince without any money.

“But, If he (Mauriss) says what he is going to do and gives Heckingbottom money for the squad then it’ll be good.”

Post-relegation, the Blades have relied on loans and free agents, only purchasing Adam Davies for £250,000.

Ben Lindley, 19, said: “I think the takeover would benefit the club but I’m not sure if it will happen. I think comments that were made by Heckingbottom about free transfers and loan players if the takeover doesn’t happen are worrying, especially with us being near the top of the championship and competing for the playoffs.”

Owen Barnard, 19, a University of Sheffield student who’s covered South Yorkshire sides all season, said: “It would be fantastic for Sheffield United to have new owners, the chance to have a team in the Premier League from Sheffield again becomes far more likely if they can secure new ownership and funding. It’s an exciting time for the club as it is, and if they can make the takeover happen, who knows how far they can go.”

Mauriss was rumoured to be purchasing Newcastle from Mike Ashley until negotiations broke down.

Roberto Rivelleeno, a Newcastle United fan wrote on Twitter: “The information at the time was very scarce, not many among this fanbase at the time believed he even existed. I did hear there were substantial legal fees paid and papers signed between his and Ashley’s lawyers but no bid materialised.”

The lack of progress in recent weeks and the breakdown of his Newcastle deal is clearly concerning some Blades fans that the takeover may never come to fruition.