Sheffield Mind reopens for the first time since before Covid 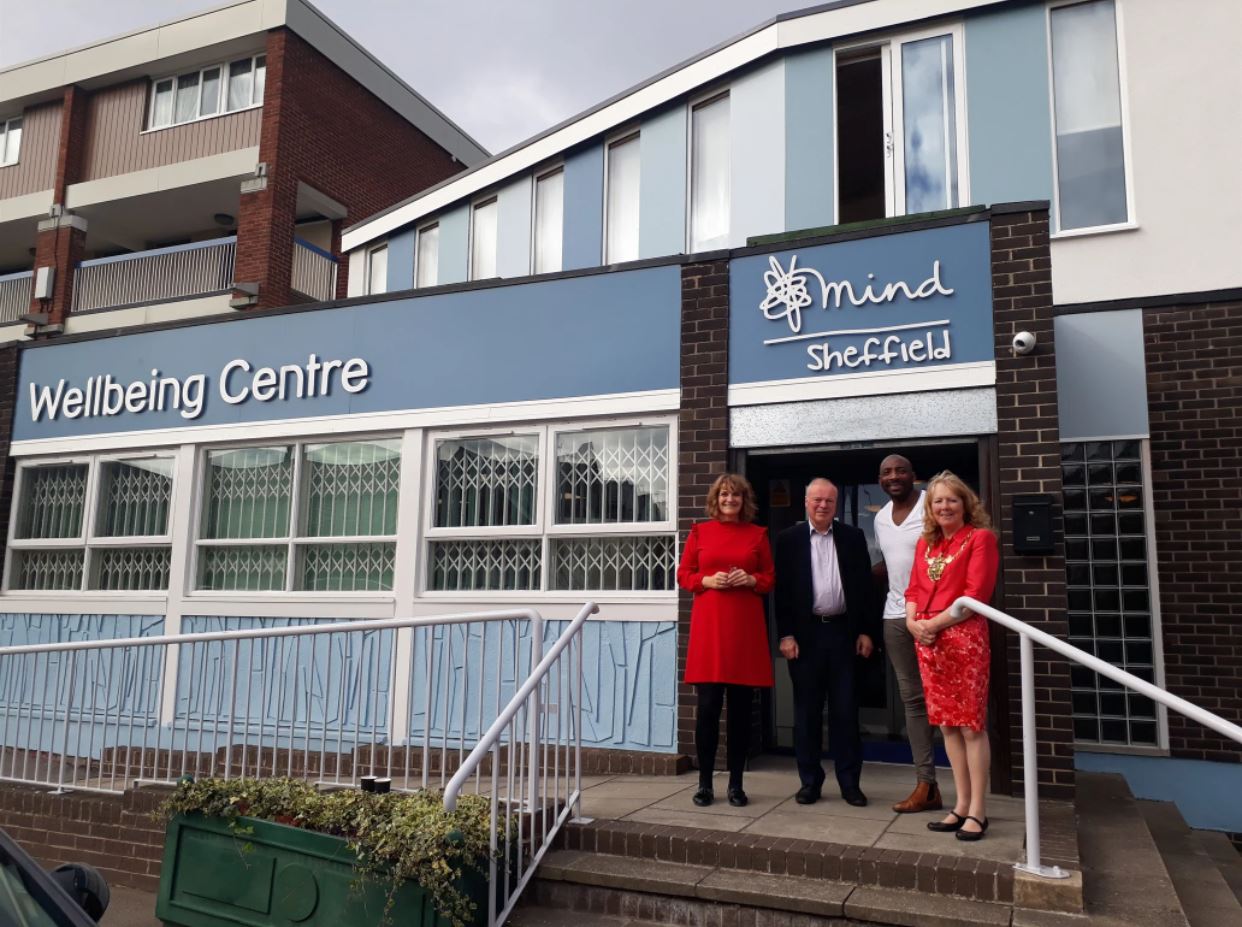 A mental health charity in Sheffield has reopened its doors for the first time since the pandemic.

Sheffield Mind, which has been helping people suffering from mental health issues since 1978, opened yesterday.

Margaret Lewis, the Chief Executive of the charity said: “People haven’t coped very well at all, at the beginning of the pandemic there was a lot of fear of covid, which led to a lot of loneliness and isolation.”

The charity held a grand opening ceremony, hosted by Sheffield Radio’s Paulette Edwards, who spoke to guests about her experiences with mental health. Over a 100 people attended along with pop-up shops and refreshment stalls.

Ms Lewis said: “The grand opening was fantastic! We recently started a service called Magpies, which supports a lot of people with hoarding issues. There was a pop-up charity shop with things they managed to part with.”

The Magpies service aims to ‘support people to look at lifestyle, explore the reasons that might be behind their hoarding histories and look at ways of changing behaviour.’

Ms Lewis said: “The café is great for people to come and have a bit of conversation. We are actually looking for volunteers, if you would be interested, there are more details on the website.”

Speaking about the charity’s new services, Ms Lewis said: “We are also starting GAP, our Gambling Awareness Project, which is aimed at young people at risk of gambling online.”

GAP is a pilot project, which started in April 2022, and is the first service Mind Sheffield offers to under-18’s, supporting them when they are at risk of gambling harm.

Sheffield Mind is an independent organisation, which is affiliated with National Mind, a UK-wide group of over 130 Local Mind Associations.

The charity is based in Sharrow, and offers services all around the city. It aims to ‘work with and learn from people from under-represented communities – in which there can be higher than average incidences of mental ill health – and to link with local groups.’

If you would be interested in volunteering for the LGBTQ+ café, see the link below.