Government to clamp down on animal cruelty sentences 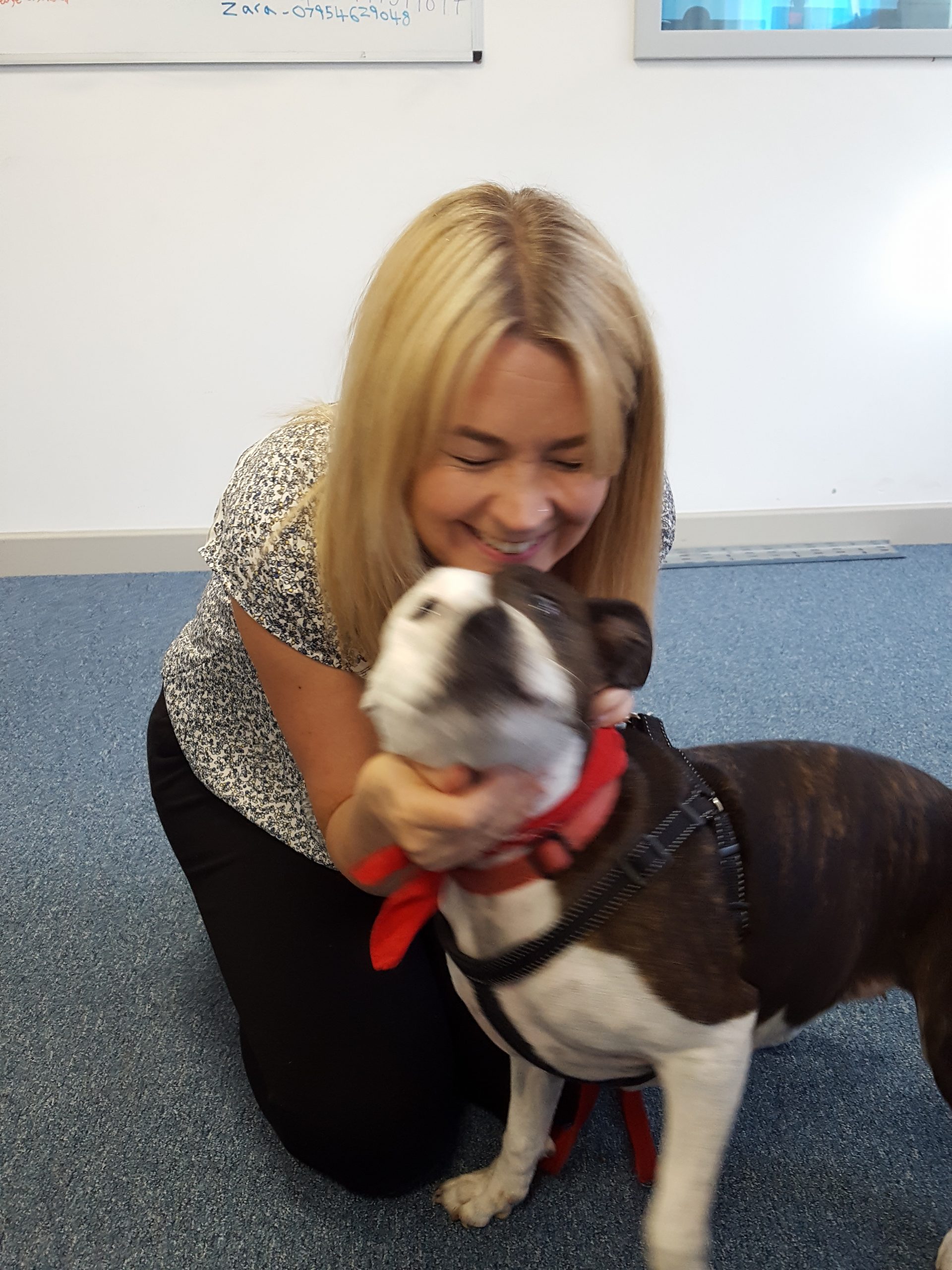 Plans for new sentencing guidelines could increase powers within courts regarding harsher punishments towards animal cruelty.

The Government have announced a proposal that courts will be handing out stricter consequences because of sentencing guideline proposals.

The consequences are a result of the Animal Welfare act 2021 by updating the original 2006 act from six months to five years for cruelty and fighting offences.

The Sentencing Council is now consulting how five -year sentences for animal cruelty will apply to practice until August.

Sentencing Council member Judge Rosa Dean said: “Animal cruelty is a serious offence and can cause great distress to animals who have been ill-treated or neglected or even forced to fight each other for entertainment.

“Animals are not able to defend themselves or draw attention to their suffering, and it is important that courts have the powers to deliver appropriate sentences to offenders who commit these crimes.”

The council have proposed that magistrates and judges enhance their most serious offences in relations to causes such as needless suffering and animal fighting.

These sentencing guidelines are applied to verify that judges and magistrates in courts take a consistent approach to sentencing.

The following offences that have been proposed includes crimes leading to an animal’s death or cases involving multiple incidents, or the use of significant force will also increase an offender’s accountability.

“We’re pleased that the Council is seeking views on the guidelines and that animals will soon have better protection from those who hurt them and exploit them.”

The Sheffield animal shelter is an animal rescue centre which provides protection towards animals that have been affected by animal cruelty.

“We are a self-funding animal welfare charity and rescue centre. We promise to keep working to do all we can to keep this wonderful animal shelter open.”

Phillip Slack, a volunteer from the Sheffield animal shelter has said: “It has been long overdue, the cases you see where people are being caught isn’t enough and not enough sentences.

“I expect further changes in the future as there is still more to be done for these poor animals.”