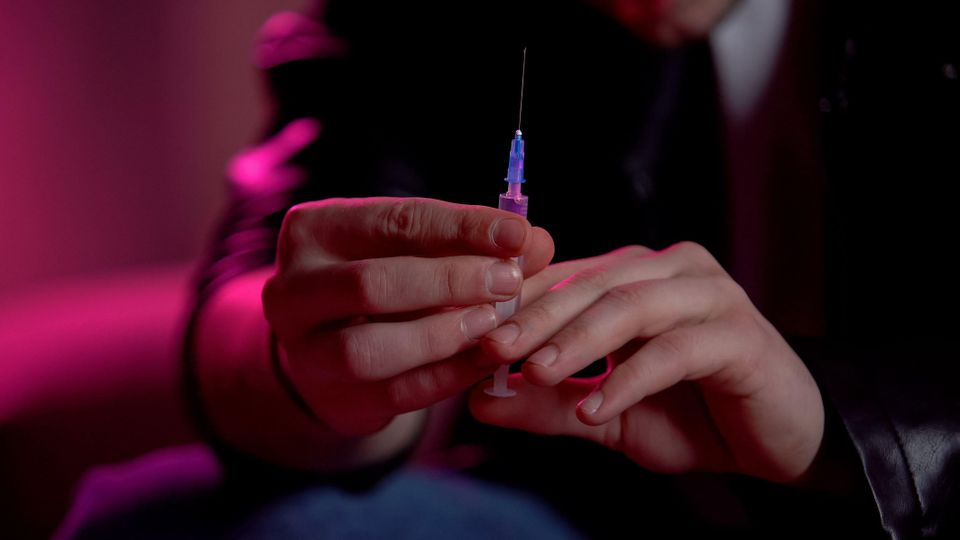 A teenager alleges she was left in the gutter by a bouncer after being injected with ketamine and date-rape drugs in a city centre nightclub.

The 19 year old was taken to hospital by her housemates after they found her in a puddle, and she began foaming at the mouth.

But staff at a Sheffield Infirmary  refused to test her and said she had just had too much to drink.

And after being driven back to her hometown by her mother a few hours later, the victim was given a blood test at the local hospital which confirmed there was ketamine and various other date rape drugs in her system.

Now police have dropped the case, claiming lack of evidence.

The Sheffield Hallam student said : “When I went into the club, a man in a balaclava who said he was a bouncer  tapped me on my bum. I didn’t think anything of it. Then maybe half an hour later,I was fireman carried out by the same man. He said I’d had too much to drink, and he left me on the ground in a puddle. I was blacked out, non-responsive, it wasn’t until a little while later that my friends found me. This is all what I’ve been told, I don’t remember any of this.

“I’ll never forget this.  I remember telling the hospital I had been spiked, but they said no you’re fine, wait until you see a doctor. I was waiting for four hours and by that point I had started to come round. The hospital refused to give me a blood test.

“I got a letter a couple of weeks ago to say the case had been closed because there is not enough evidence that I was spiked.”

The Police have been unable to accept this as valid data as the test was not taken as part of their own investigation.

“The police have told me they can’t find anything from CCTV, and the case has been closed. I haven’t chased it up because the trauma was enough when it happened, I don’t really want to bring it up again. I do know that the club claimed they hadn’t heard of any spiking. She also claimed that no one wore balaclavas.”

South Yorkshire Police have been contacted for a comment, but have yet to respond.