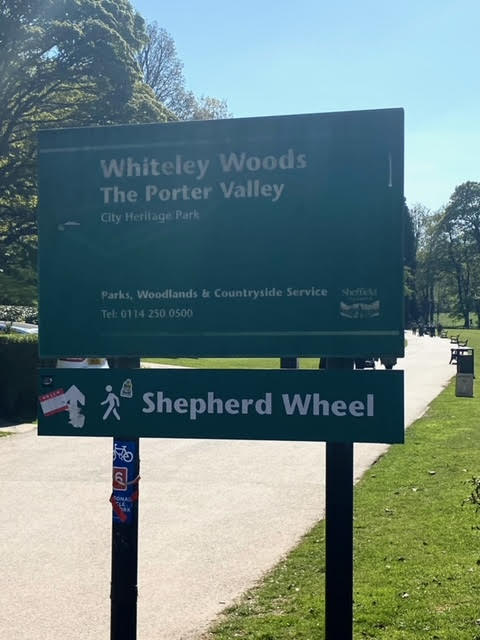 A derelict rangers hut in Bingham Park and Whiteley Woods could be changed into a new cafe under proposed plans.

It is part of a scheme by the city council’s ‘Better Parks’ initiative and comes after a survey was set up to find out local residents’ opinions of the possible plans.

This initiative is an ‘ambitious and innovative plan to enhance public enjoyment of Sheffield’s parks, woodlands and green spaces’.

They received over a thousand responses from locals in the S11 and S10 area.

Of that 62% were in support of the proposed café.

Miss Courtney Clark, 20, Sheffield resident and regular dog walker in Bingham park said: ‘‘ I visit the area with my dogs and I’m definitely in support of the idea of a new café.

“It will be the perfect pit stop for anyone like me who comes on walks frequently.’’

Those not in support raised concerns about the impact on local businesses and the potential harm to the natural woodland environment.

Mr Howard Bayley, 64, a regular Bingham Park user said: ‘‘I am not in favour of a cafe and think the small Motore Café van is sufficient.

‘‘I think it will make that section of Whiteley Woods/ Bingham park feel quite congested. Affecting the character of the park and be detrimental to the wildlife.’’

Since the consultation has undergone the Better Parks team have discussed the feedback with local Councillors and key stakeholders ahead.

Another local resident said: It’s also quite a dingy spot. I would prefer something like an outdoor gym that encourages people to exercise rather than sit and eat cake, snacks’’

Although the majority are in favour due to the many concerns that have been raised further investigation are taking place ahead of any plans being developed.

Mr Bayley added: ‘‘There are cafés and toilets in Endcliffe park and Forge Dam which probably don’t need more competition after the past couple of years.’’

The continued consultation updates will be posted to: https://sheffield.citizenspace.com/place/bingham-park-consultation.