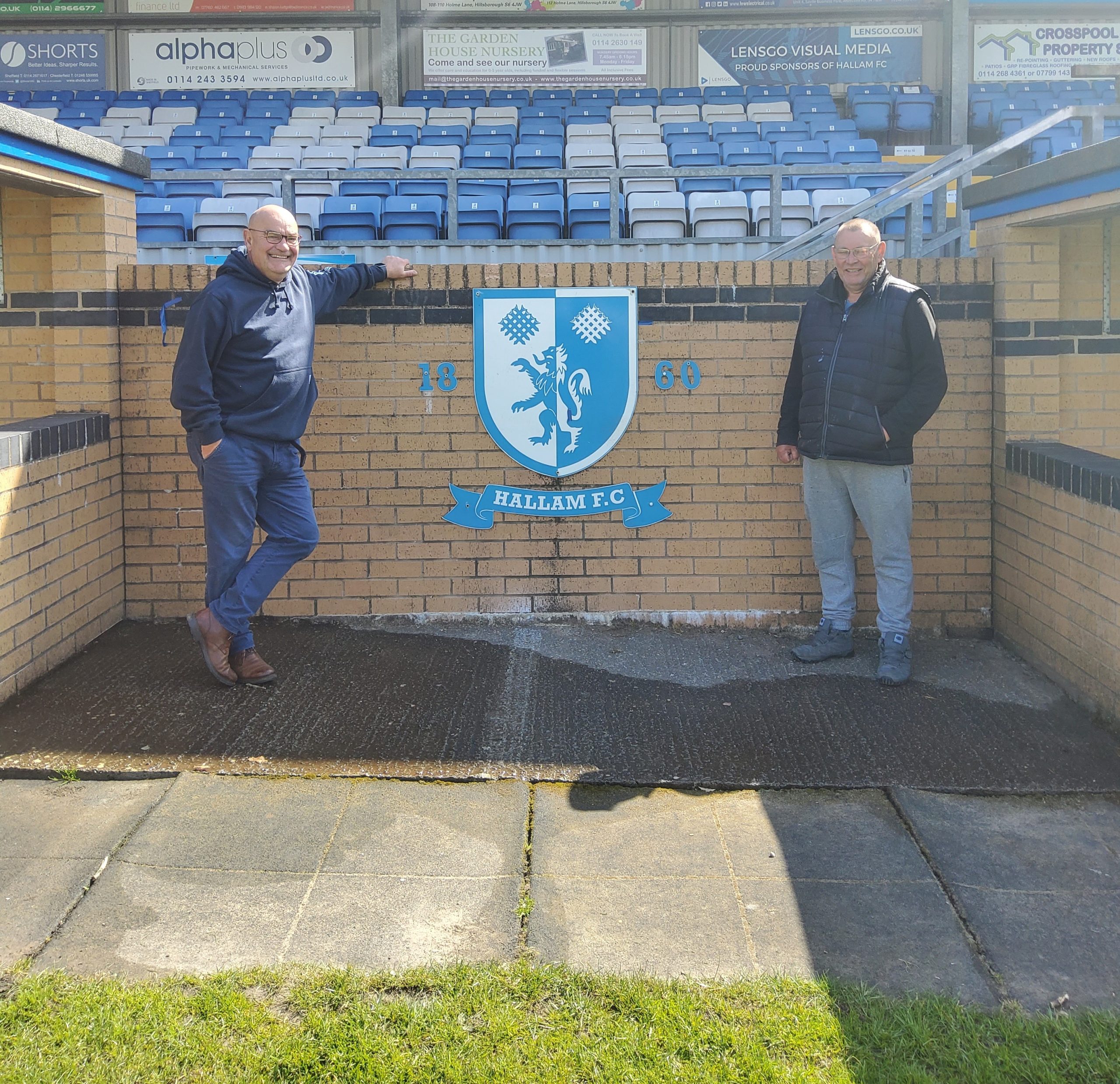 Hallam FC have announced a freeze in ticket prices for the fourth year in a row, despite being promoted to a new division.

The club made the announcement on social media. Season tickets for adults will be frozen at £75, while season tickets for under 18s, students and over 65s will remain at £45. They are available to purchase from today.

The club wrote on Twitter: ”We wanted to give something back to the fans at a time where the cost of living isn’t getting any lower.”

Matchday tickets for adults will stay at £5. The same tickets for under 18s, students and over 65s will once again cost £3.

Under 12s will continue to be admitted for free at home games, with away game season tickets costing only £1.

Hallam will also take part in the Harry Brearley Charity Cup. The game, which will be played at the newly constructed Sheffield Olympic Legacy Park on 11 May, will feature Sheffield footballing legends line up against Hallam FC veterans. 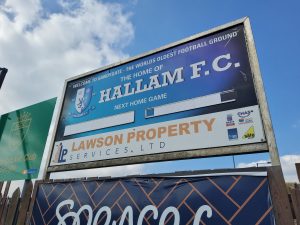 Revenue generated by the game will go to Roundabout, a Sheffield based charity which tackles youth homelessness.

Charity matches have taken place in previous years at the club’s own Sandygate stadium. Over £3,000 was raised for Sheffield Children’s Hospital’s snowflake appeal last year.

“During COVID. it made us realise that we could play a key role in the community.”

This comes off the back of an emphatic season for the Countrymen, winning silverware for the first time since 2004.

Hallam amassed an impressive 102 points in the NCEL Division One, clinching the title with a game to spare.

They will be playing in the NCEL Premier Division next season for the first time since 2011.

John Goddard, 66, another volunteer at the club said: “It’s all very positive. We’ll hold our own (next season). The manager is very confident that we’ll make a good show of ourselves.”

“We’re blessed to have a manager of Craig Dentons pedigree at this level.” 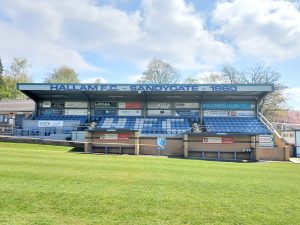