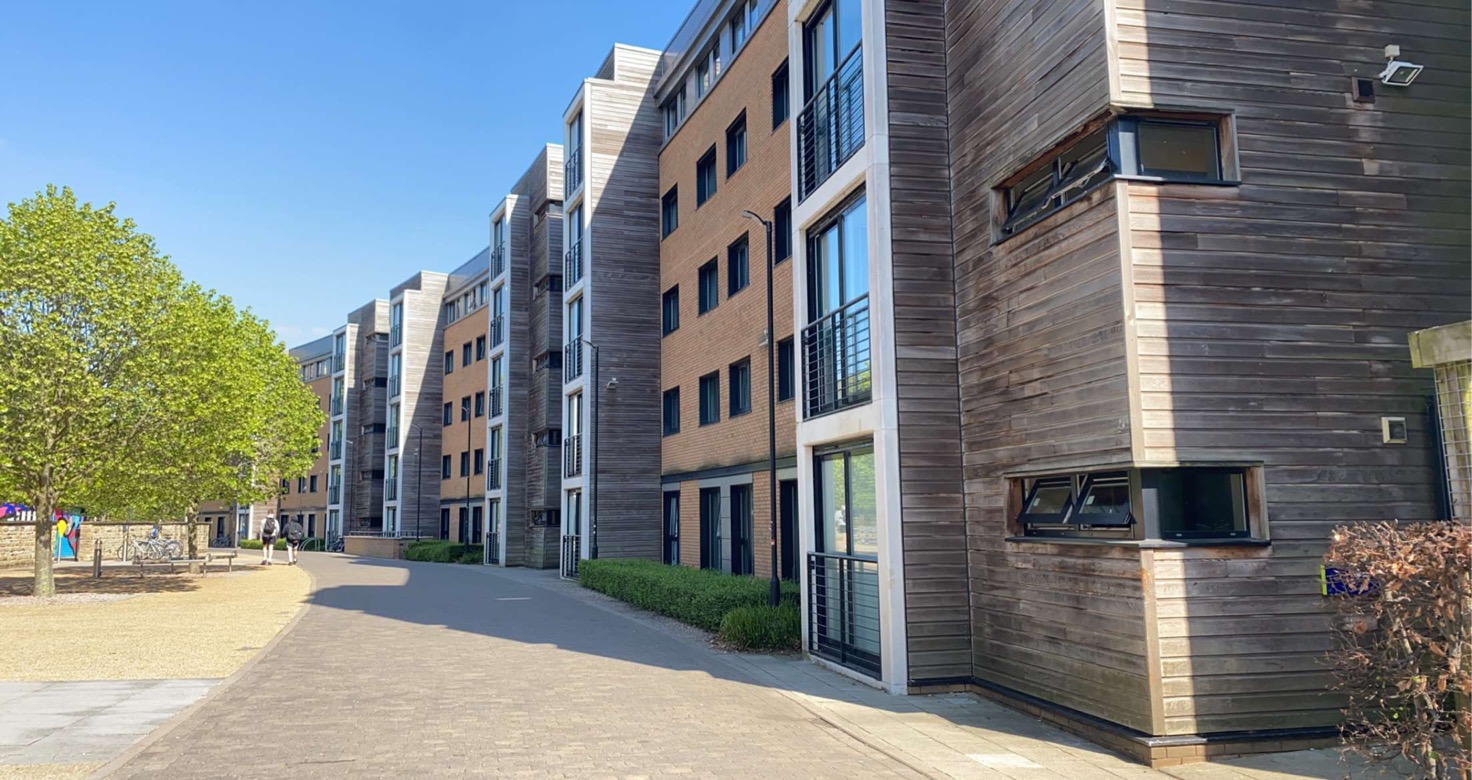 A student at the University of Sheffield was a victim of theft after his student accommodation was broken into.

Aidan Smith, 19, a first year Journalism student, woke up “furious” after finding both his laptop and his phone had been stolen from his room as he slept.

He had left them both on charge next to his bed before falling asleep.

He said: “If I woke up I would have been face to face with the person who was trying to steal all my stuff, that’s a bit weird to think about.

“Obviously in the morning I was just fuming but I can’t really do anything.”

South Yorkshire police were notified of the incident but the identify of the thief remains unknown.

Mr Smith said there were reports that night of loud running in the corridors, but no sightings of the person who broke into the students flat.

The door to the Vale accommodation where Mr Smith is living had been “smashed out” during the break-in.

The devices have not been located and Mr Smith has had to buy new devices out of his own pocket.

The incident happened just a week before the students broke up for Easter.

This is not the first report of break ins within the Endcliffe Student Village recently, with sightings of a man ‘lurking around’ different flats.

It has been reported the man has entered multiple flats uninvited, but it is currently unclear whether he has anything to do with the recent thefts.

Mr Smith urged students living in nearby accommodation to “keep your doors locked, you never know whose around and what they’re after.

“I would just hate to see it happen to someone else after feeling the stress it causes,” he added.

If anybody has any information about this incident or another incident involving theft and break in please contact the South Yorkshire Police at 101 or Crimestoppers at 0800 555 111.