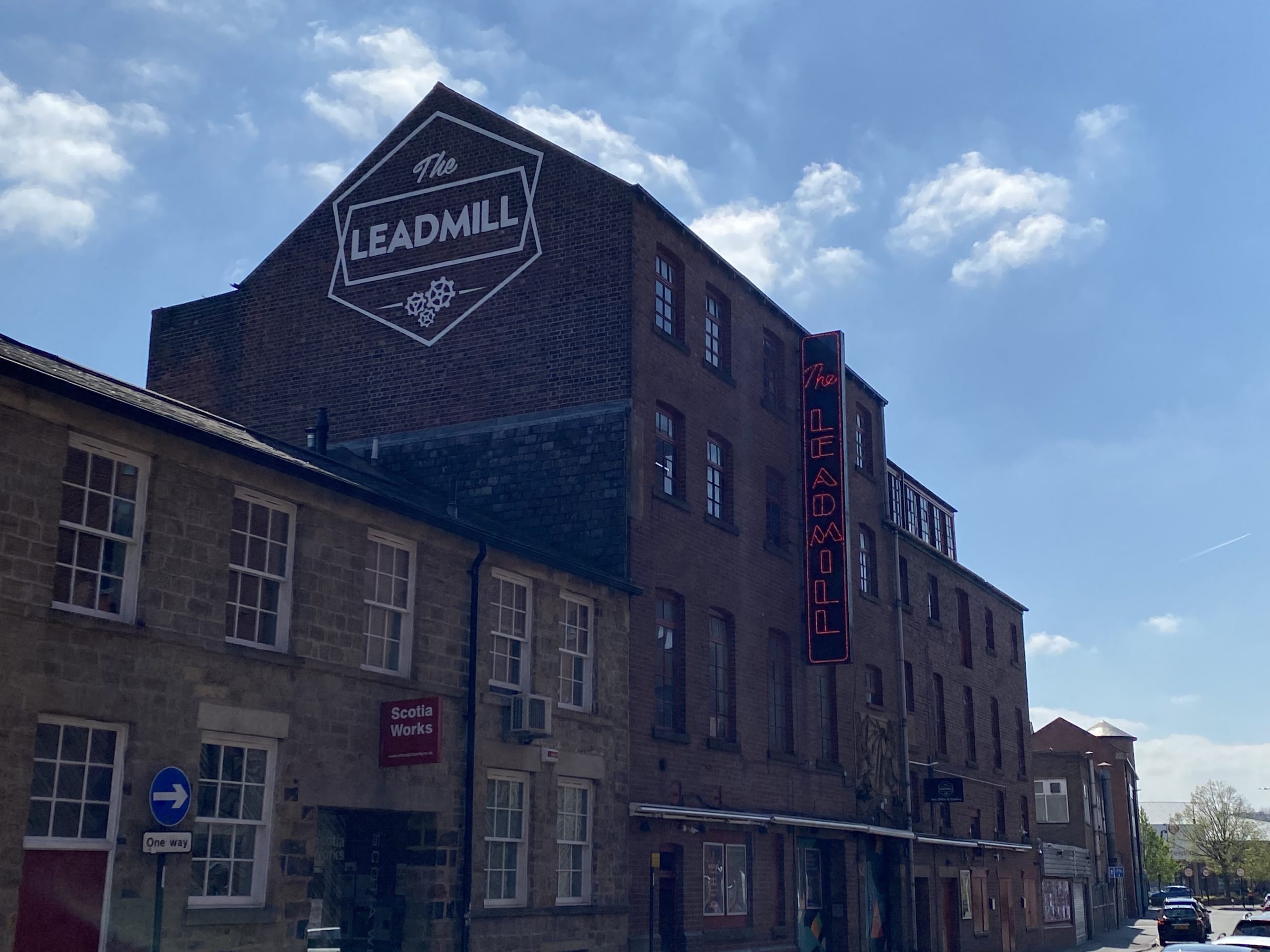 People in Sheffield have reacted with enormous support to the ‘gutting’ news of the proposed Leadmill eviction.

Acclaimed musicians, comedians, Sheffielders and ‘Leadmill lovers’ from around the UK have all shared their solidarity with the much-loved Sheffield institution, The Leadmill.

This comes after the Leadmill announced on the 31st of march that the landlord is trying to evict the Leadmill.

The Arctic Monkeys, Sheffield’s biggest band of the 21st century posted to their Instagram #wecantloseleadmill

Other Bands and performers such as: Red Rum Club, Joe Lycett, Iain Stirling, Jarvis Cocker, The Manic Street Preachers, The Libertines, Eddie Izzard and Beans On Toast have waded in and shown their support.

The Leadmill said in a statement on social media: “The Leadmill is being exterminated by the landlord.

“It is a cheap, shabby and sly way of doing business.

“Millions of pounds have been spent by the Leadmill (not the landlord) on the fabric of what was once a derelict building. It is the hard working, dedicated and local family of staff that have put 42 years of blood sweat and tears into making it the cultural asset it is today.”

In response the Leadmill started using the #WeCantLoseLeadmill hashtag on social media and launched an e-petition which now has over 27,000 signatures to try and save Leadmill.

Gregor Farquharson, 22 a journalist from Wishaw Scotland said: “Leadmill is one of my favourite nightclubs, not only in the UK but in the world. The staff are so friendly. To me Leadmill is absolutely everything, it’s just a brilliant nightclub.

“To have Leadmill taken away would be absolutely gutting. Some of the world’s biggest names have all played that venue. The Landlord just wants a bit more money. It’s horrible. It will affect so many people in so many different ways.”

George Howell, 20, a student living in Broomhill said: “The Leadmill is the beating heart of Sheffield’s rich music heritage. To lose it would be a loss greater than a normal business ceasing to exist. The Leadmill has earned its place in Sheffield heritage and folklore, we cannot afford to lose it.”

You can sign the petition to help save the Leadmill at:Suspend Section 25 of the Landlord and Tenant Act (Grounds C to G) – Petitions (parliament.uk)