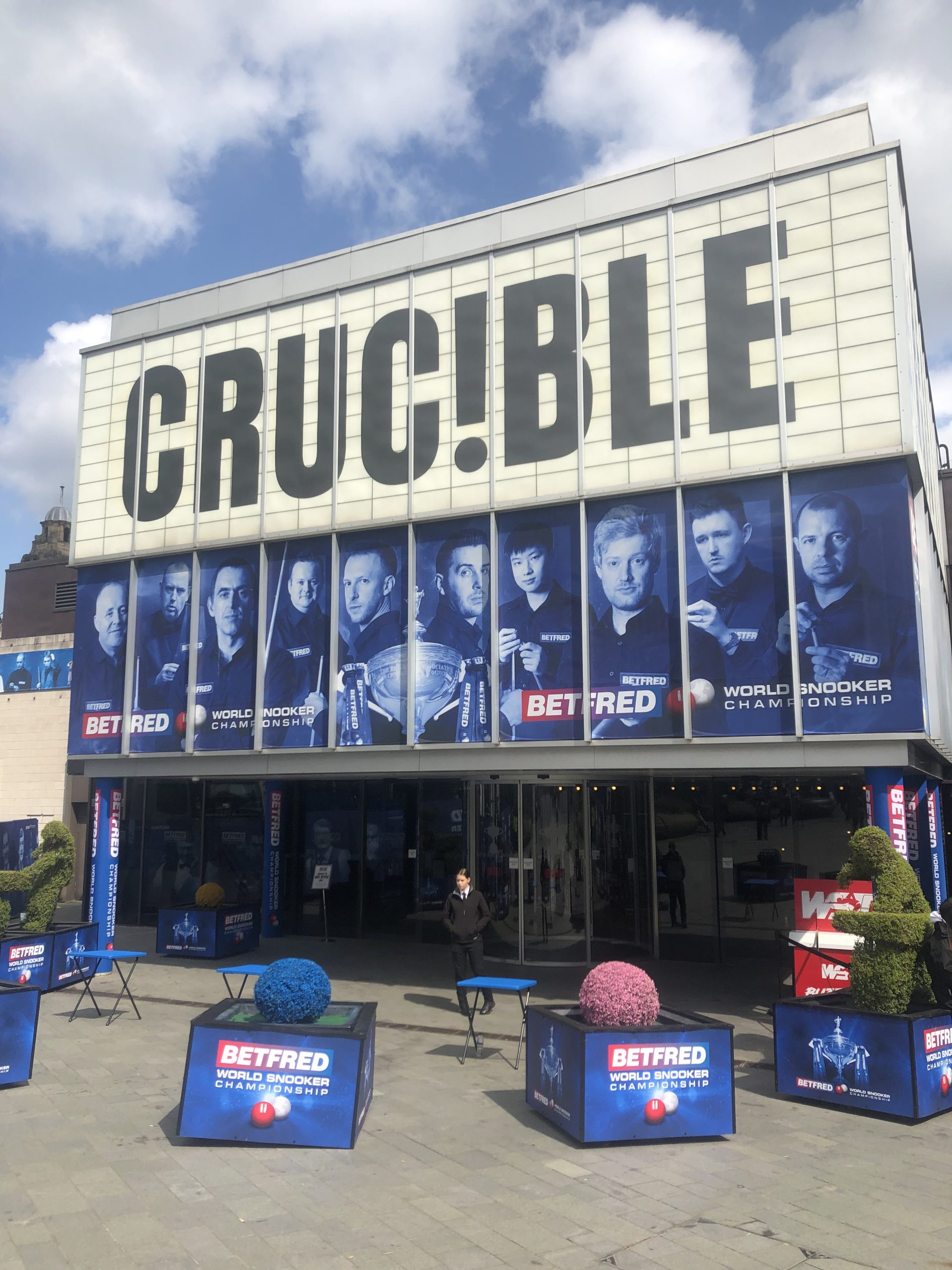 Snooker fans from across the UK have insisted that the World Championship must remain at the Crucible Theatre, Sheffield – ‘the spiritual home of snooker’.

For the 46th consecutive year the world’s largest snooker competition is being hosted at the Crucible Theatre, with 32 players battling it out for the £2,395,000 total prize fund.

The Crucible’s small capacity of 980 has led several snooker players, such as 2019 champion Judd Trump, to call for a move to a bigger venue.

Snooker fan Matt Palmer, 51, from Cardiff, was watching the quarter final at the Crucible and insisted if the venue were to move it would be bad for snooker.

He said: “There are loads of good tournaments in bigger cities but the Crucible is unique and you can feel the history.

“Better to keep this one small and incredibly special. Would be very easily spoiled.

“The Welsh open was moved from Newport to Cardiff – capital city with more prestige. It was a rubbish event in Cardiff, no atmosphere, horrible venue and they’ve moved it back to Newport. Lesson learnt!

“I thought it was a superb venue. Close to the action, comfortable seats, great atmosphere. I’ve been to other tournaments and that’s not always the case. Really good.”

World Snooker Chairman Barry Hearn, 73, said there is an agreement with Sheffield City Council to keep the tournament at the Crucible for the next five years.

Mr Hearn also said he has held talks with Sheffield City Council about rebuilding the Crucible, in order to house a larger crowd.

Some fans have expressed the desire to move the tournament to Alexandra Palace in London, which can house 2,000 fans, bringing more money and crowds to the World Championship.

Snooker fan Joe Smith, 33, from Blackpool Road, Preston, said “Sheffield and The Crucible go hand in hand, it’s a gorgeous old theatre and is the spiritual home of snooker and nothing will ever change that.

Mr Smith explained that the “optimistic buzz” around The Crucible at the quarter finals was unlike anything he had experienced before. 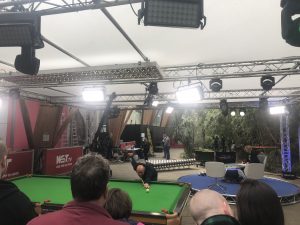