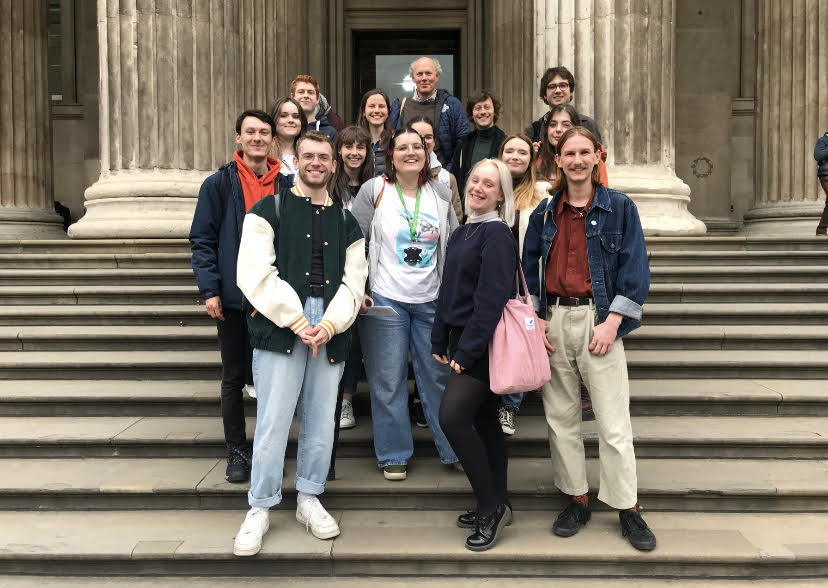 Quaco; My Life in Slavery tells the true, hidden story of a boy, Quaco, who was kidnapped and bought by Dutch slavers in the 18th century.

The novel has only ever been available in Dutch.

John Cairns, a student who is studying Dutch, German and Spanish at the University of Sheffield, said: “Although the discussions weren’t always easy or comfortable, they were necessary and I felt very lucky to be able to participate.”

Mr Cairns said this type of work is crucial in highlighting the human side or translations and the role of a translator.

He said: “Without translators we would not have access to so many areas of world culture and knowledge.”

The students worked under Dr Henriette Louwerse of the University of Sheffield’s School of Languages and Culture.

Dr Louwerse said: “Quaco; My Life in Slavery is a powerful story that gives people a real insight into what millions of Africans experienced as victims of the trans-Atlantic slave trade.

“It’s an important story for British audiences to see, but the language barrier has meant the story has remained hidden until now.”

Research found that Quaco was shipped to the Caribbean where he was ‘lent’ to Captain John Stedman’s army – a Dutch born Scottish soldier who was tasked to hunt down runaway slaves.

Author, Ineke Mok, researched and reconstructed this true story with the help of Captain Stedman’s diary.

Mr Mok said: “In the graphic novel, I wanted to present the facts of Quaco’s experience through his eyes, the eyes of the enslaved Quaco.”

The Sheffield students have also translated and adapted a teachers’ guide to go with the graphic novel to help English-speaking teachers use the book as part of Key Stage 3 History lessons.

The English language version of Quaco; My Life in Slavery is available via: https://uk.quaco.info/

The free teachers’ guide can be downloaded via: https://uk.quaco.info/teachers-material/