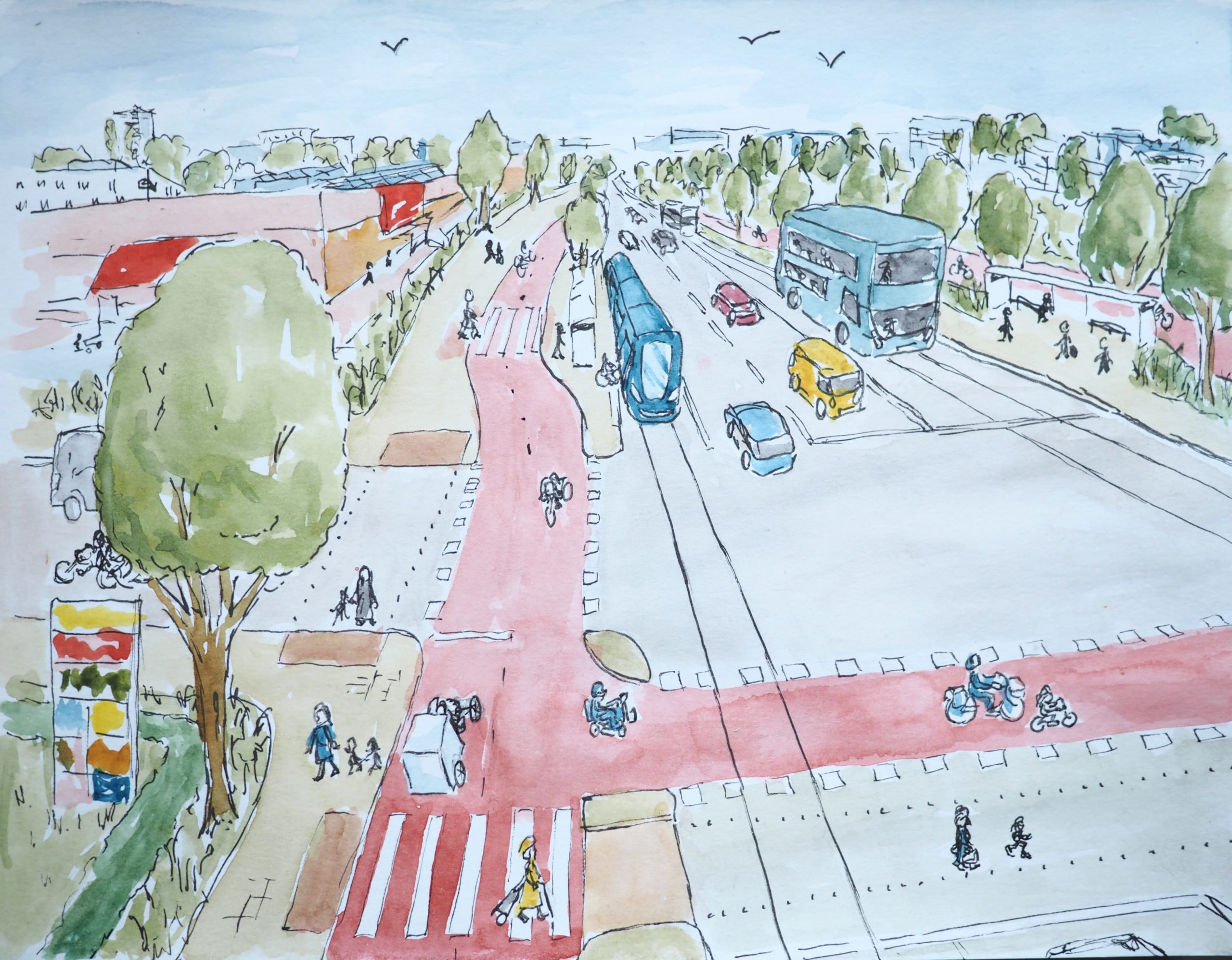 Sheffield Green Party has revealed its vision for transport in Sheffield and South Yorkshire, ‘Get Sheffield Moving’.

With the election of the Mayor for South Yorkshire Mayoral Combined Authority coming up on May 5, the party announced further details for its vision on alternative travel in the South Yorkshire region.

The party proposes an expansion of the tram network into a metro system that would connect the towns and cities of South Yorkshire and make it fit for the 21st century. The system would have interchangeable tickets between tram and bus, as well as a capped fare of £2.

Sheffield Green Party mayoral candidate, Bex Whyman has said that she has been reaching out to Rotherham, Doncaster and Barnsley for their support for the vision. 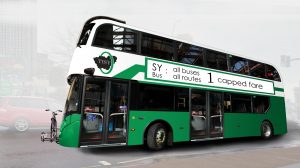 Pictured above: An artist’s impression of a “Transport for South Yorkshire” bus that demonstrates the single recognisable branding. The bus will have capped, integrated daily fares so tickets are valid on all buses and trams. (credits: Joe Kabat)

Additionally, the party aims to overhaul the current bus system by introducing a “Transport for South Yorkshire” zero emissions bus that would be introduced as part of the party’s manifesto declaration to franchise the system.

Both the Labour and Liberal Democrat candidates have also stated that they are in support of franchising the bus system as a solution to the inadequate service that has been provided in Sheffield recently.

Labour candidate, Oliver Coppard has stated in his manifesto that he will be dedicated to improving rail connectivity, something that was not included in the Green’s vision. He said that he will “fight for the public investment our rail network needs.”

You can read more about his plan here.

The Get Sheffield Moving campaign uniquely focuses on creating an “active travel network”, in an attempt to make walking and cycling both safe and convenient for all. This would provide segregated bike lanes, properly enforcing parking laws and secure cycle parking at all shopping areas.

You can read all about the vision and more on the new website over at www.getsheffieldmoving.org