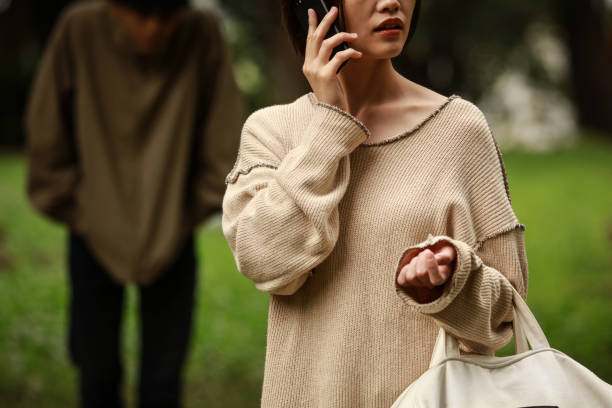 A new report called “Bridging the Gap” has been published by the Suzy Lamplugh Trust, which consists of surveys which enquire into victims’ access to independent stalking advocates.

Stalking advocates are trained specialists who can give victims expert advice when coming forward to the justice system with stalking cases, particularly when the case is escalating and the courts are not addressing it.

The Suzy Lamplugh Trust described stalking as “a crime of psychological terror often proving all-consuming for the victim”.

The aim of this report is to bridge the gap between victims and the criminal justice system.

The report said: “The current amount of government funding allocated specifically to stalking advocates amounts to a mere 17 pence per victim annually.”

Reporting cases of stalking can often be very difficult for victims. The published rates for England and Wales showed that only one in 50 cases are reported, one in 435 stalkers are charged, one in 556 are prosecuted and only one in 1,000 are convicted.

Alex Mayes, External Affairs Manager at Victim Support, said: “A lot more needs to be done to give those affected by this crime the confidence that they will be listened to and supported.

“Stalking can have terrifying consequences and it is vital that the police use all of the tools at their disposal, particularly Stalking Protection Orders, before behaviour escalates in severity.”

Based on the findings of the report, the Suzy Lamplugh Trust have outlined several policy recommendations for the government and the police which include all professionals in the criminal justice system who are dealing with a stalking case to receive relevant specialist stalking training.

There are also calls to set up an independent task group to examine the “shockingly low” conviction rates.

Superintendent Cherie Buttle, South Yorkshire Police’s lead for stalking, said: “As a force, we are committed to tackling this type of crime wherever we find it.

“Please do not suffer in silence and please do not be ashamed. It is always the offender who is to blame. Speak to someone you trust and report what is happening to you.”