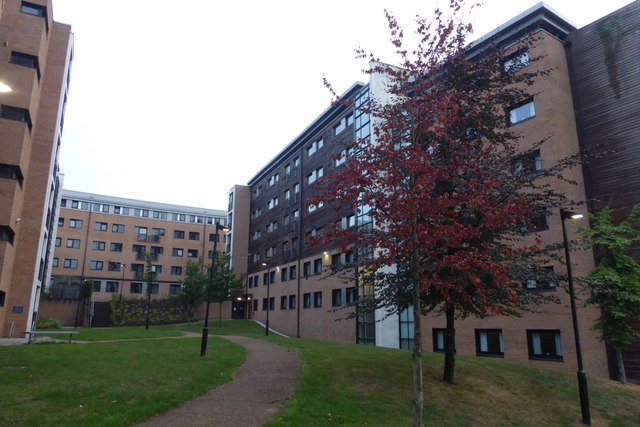 The University of Sheffield has confirmed that up to 220 available rooms have been registered with the Homes for Ukraine scheme.

The University responded to criticism this week that they had not yet announced how they planned to help refugees with a statement made by Dr Malcolm Butler, director of global engagement at the University of Sheffield.

Dr Butler said: “The University of Sheffield has a dedicated group to coordinate support for refugees, asylum seekers and students and staff affected by the war in Ukraine.

“As part of this work, we have identified £1 million of funding to support new sanctuary scholarships, schemes for at-risk academics, hardship funding and accommodation for students fleeing conflict.

“We have already registered up to 220 available rooms with the Homes for Ukraine scheme.

“Our available rooms will be prioritised for new and existing students affected by war and oppression.”

Criticism had come from Minesh Parekh, the Labour and Co-Operative Party council candidate for Crookes and Crosspool, who claimed that empty accommodation was not being used to house refugees and as a result not living up to international values.

Mr Parekh said: “It’s disgraceful that the University has hundreds of empty flats – as well as two for-profit hotels – that could have been used to house people and chooses not to.”

Rooms in University-owned hotels, Jonas Court and Halifax Hall, were excluded from the FOI request.