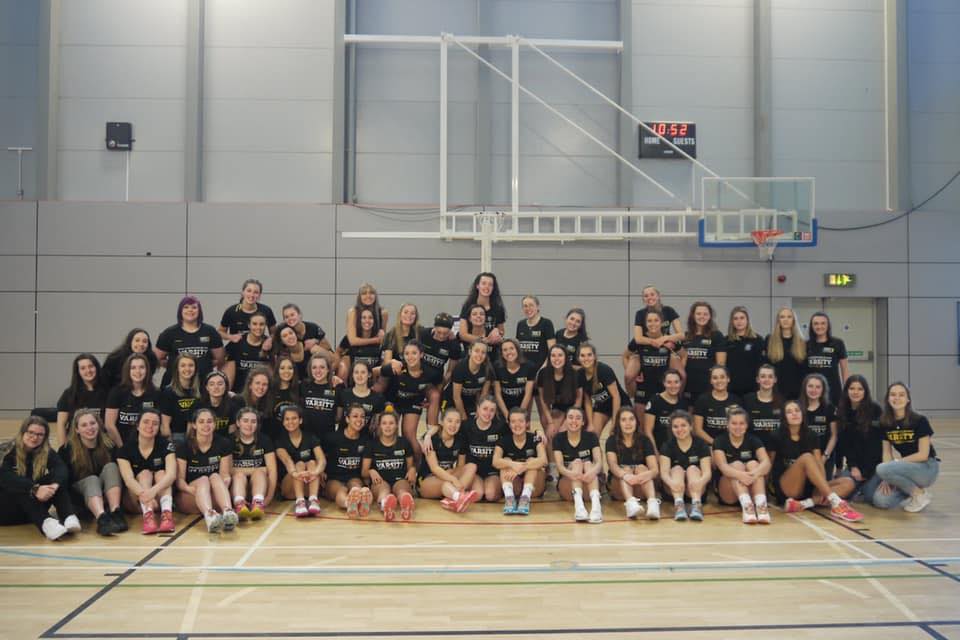 Members of Sheffield University Netball Club are raising money for the charity Women for Refugee Woman by taking on the three peaks challenge.

The three peaks challenge is a 25 mile hike that covers the peaks of Pen-y-ghent, Whernside and Ingleborough, within 12 hours.

Women for Refugee Women is a small charity that aims to empower female refugees and help to rebuild their lives, and inform politicians about how to build a fairer asylum process.

They said: “When women tell their own stories, they can change minds and build understanding about what it means to seek safety in the UK.”

The fundraiser on Just Giving has so far far raised £56 out of their target £200, if you would like to contribute you can find the fundraiser here: