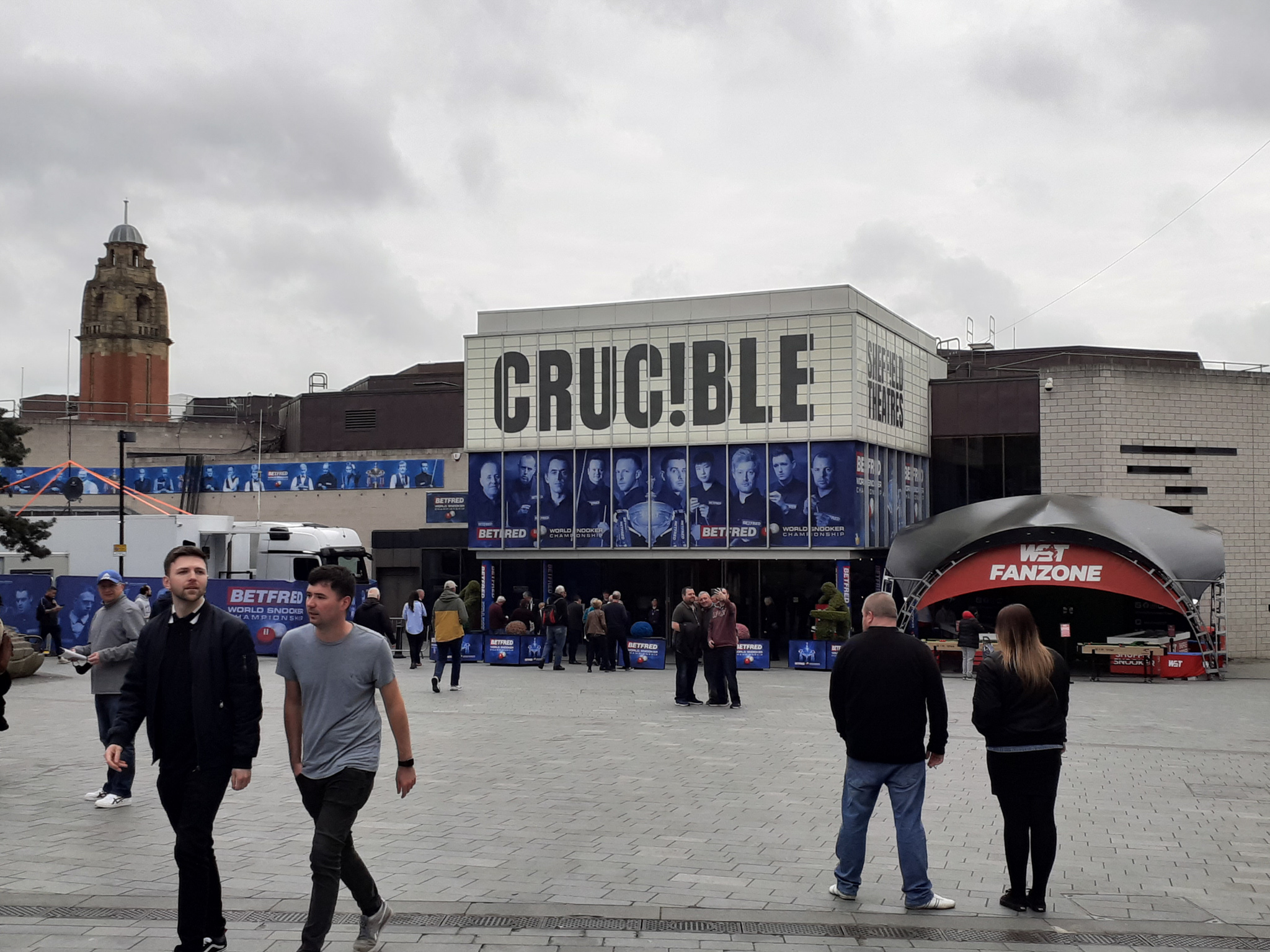 One of sports’ hardest feats has been achieved as Neil Robertson managed a 147 break last night.

The maximum break was only the 12th ever at the Crucible, since the World Championships have been played there in 1977.

Robertson shared the moment on twitter last night: “it’s been a dream of mine ever since I was a kid.”

@snookerinfo tweeted: “Incredible! What a moment!”

Meanwhile, @SeanHussey00 tweeted: “What a time and place to produce a 147 from Neil Robertson at the Crucible. One of sports’ hardest feats”

You can see every shot in the break here: Watch Neil Robertson’s 147 at the World Snooker Championship in full – BBC Sport

Despite the achievement, Robertson was edged 13-12 by Jack Lisowski who advanced to the Quarter Finals, which kicked off today.

Along with Lisowski include the class of 92.

This year also marks 30 years since the ‘class of 92’ turned professional in the game.

It has been 11 years since the three players have all reached the quarter-finals at the same time.

John Higgins discussed the three yesterday: “I think it’s incredible that it’s been 30 years and the three of us are better players than we’ve ever been.” 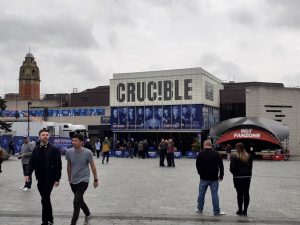