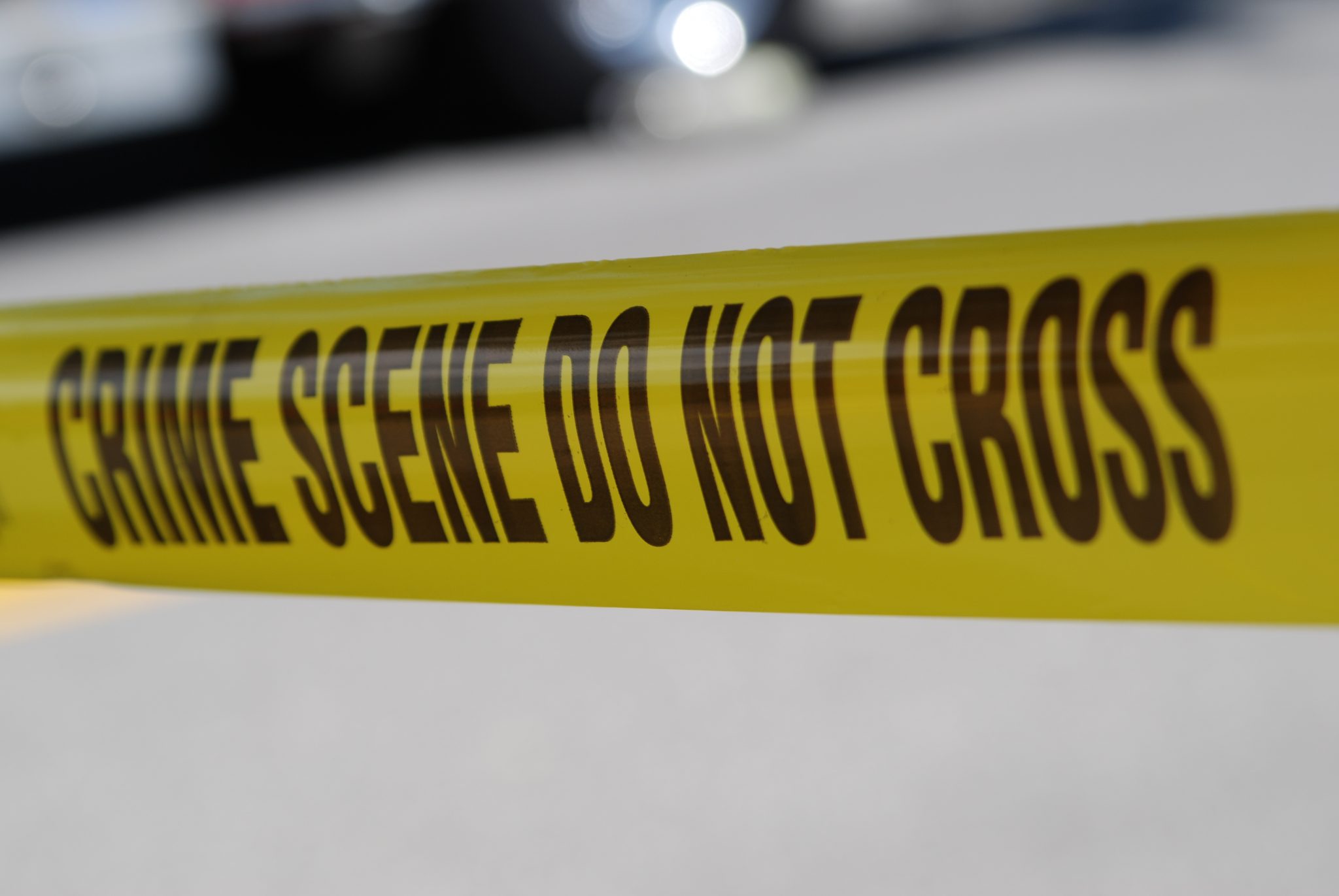 Sheffield police has appealed for information after a gravestone was damaged at a city cemetery.

Police say that a gravestone was damaged in Ecclesfield Cemetery off Priory Road at some time between 4pm and 6pm on Easter Bank Holiday Monday.

A witness said they saw a man in the cemetery hitting out at a gravestone. He then walked to other graves nearby and begun ripping up flowers before he left the cemetery via a gap in the wall and went behind the church hall of the Church of St Mary.

The witness found one of the graves had been damaged with a ceramic picture of the deceased had been smashed.

Police described the man as about 6ft tall and of slim build with a grey beard. He was wearing a flat cap, brown jacket and grey trousers.

Officers are now appealing for anyone with information to come forward.

The witness said they saw the man speaking to an elderly women before he left.

Police urge anyone with information which could assist them or who was in the cemetery at around these times and may have seen and heard anything suspicious, to call 101, quoting the investigation number 14/76175/22.