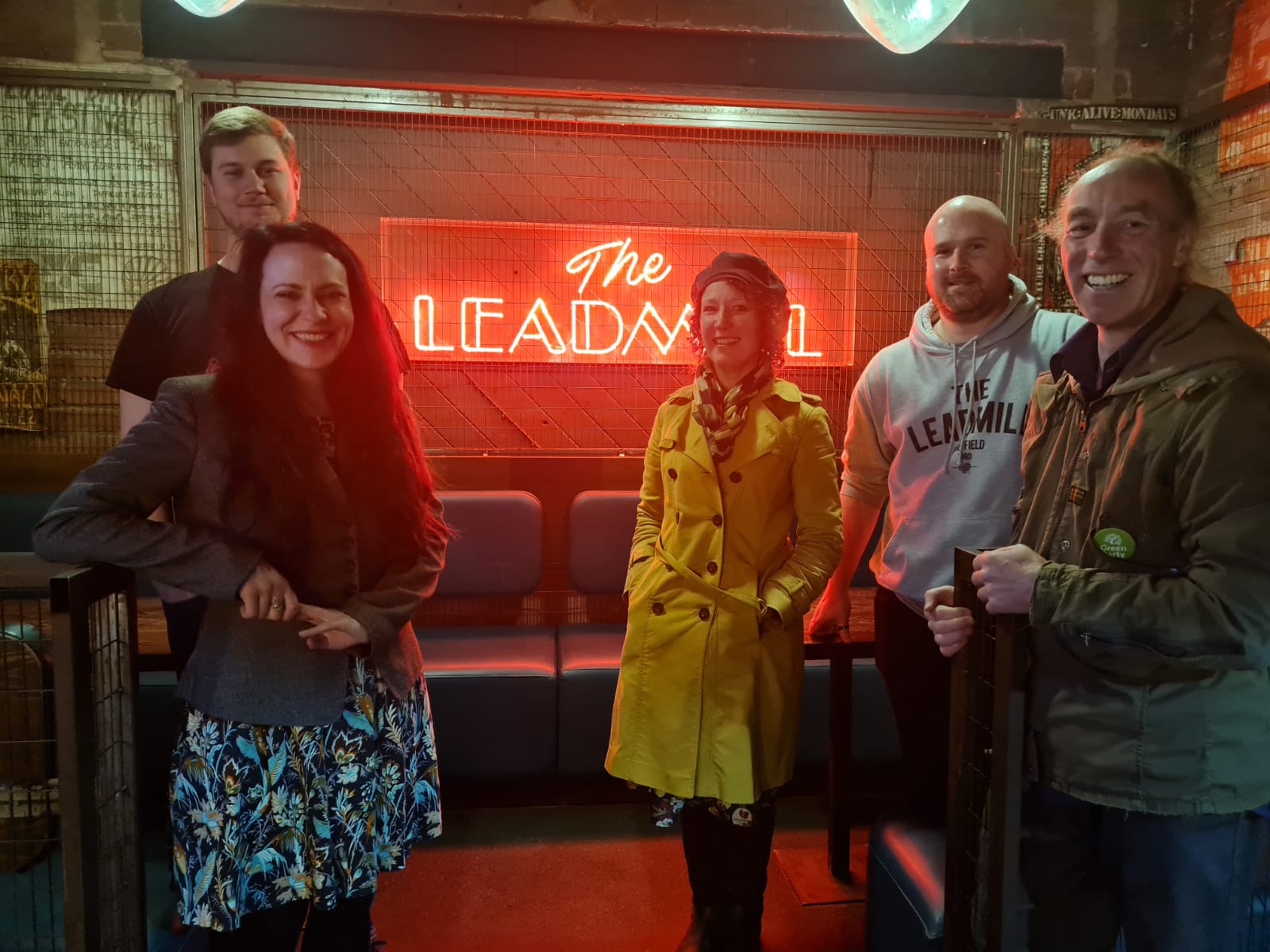 The bosses of Sheffield’s iconic music venue the Leadmill have been branded as exploitive by the Sheffield Green Party this week.

The party showcased their support for the ongoing #wecantloseleadmill campaign yesterday on social media, amid the news this March that the venue runners are facing eviction within the next year.

The club opened in 1980 and has hosted many internationally renowned artists including: Pulp, the Arctic Monkeys, Coldplay, Oasis and the Stone Roses, among many other successful entertainers and comedians.

Electric Group, an independent music company that own multiple music venues in the UK, served the Leadmill with an eviction notice late this March.

However, the company shortly after serving the notice, assured the public there would be “substantial investment” once the current tenant had gone.

The move caused outraged among the city,  after the current tenant Ian Lawlor tweeted about the eviction.

Martin Phipps, aged 28, a councillor for the  Sheffield Green Party for the city ward visited the legendary venue yesterday alongside fellow councillor Douglas Johnson and Deputy Leader of the Green Party in England and Wales Amelia Womack (pictured)

Mr Phipps said: “There’s an eviction notice in the building saying basically get out. They are trying to take all the good work that the Leadmill have done over decades, building up the Sheffield music scene, supporting local acts through until they’ve become huge names, as well as providing a space for independents and local artists and comedians and places to go on a night out.”

CEO of Electric Group Dominic Maddens tweeted on 1 April saying: ““For avoidance of doubt, we are music people, we spend our lives running independent music venues and the Leadmill will continue to operate as a special music venue.”

The Sheffield councillor and candidate for the Green Party in the May elections suggested the claims made by the Electric Group were disingenuous and not with the best interest of the current Leadmill tenants at heart.

Mr Phipps said: “Leadmill’s great, and they’re basically just trying to take all of that and benefit from their work. It wouldn’t be the Leadmill.

“What Dominic Maddens wants to do, they would be evicted and then they would try and replace them – you can’t replace the Leadmill.”

The Green Party enforced their support for the venue by inviting Deputy Leader of the Green Party in England and Wales Amelia Womack to their visit yesterday with General Manager of the venue Ian Lawlor.

According to Mr Phipps, Ms Womack was invited to Sheffield to show support for the Green Party ahead of the local election on 5 May and was keen to get involved with the support being shown for the iconic venue.

Ms Womack, aged 37, from Newport, is also a patron of Music Venue Trust, a charity with the aim of protecting grassroots music venues around the UK. 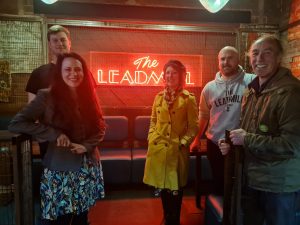