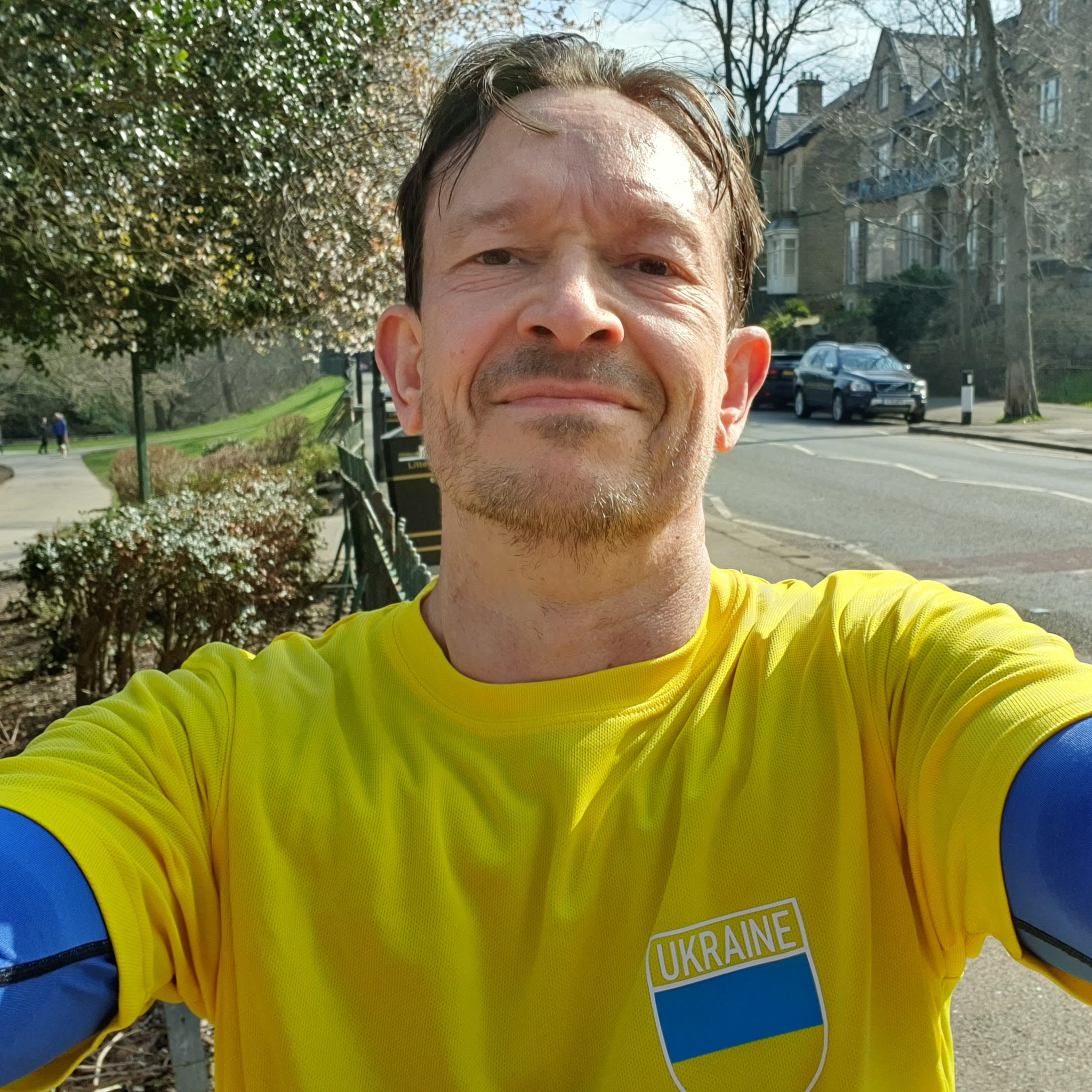 A Sheffield runner who has signed up to run the Sheffield Half Marathon at the weekend will be raising funds for the Red Cross which is helping refugees in Ukraine.

Pierre Laubscher, from Sheffield, said that after running the race in 2019, which takes the runners on a climb as tall as the Eiffel Tower, he would never do it again.

But after the Russian invasion of Ukraine on 24 February, he said: “I knew I had to do something,” and he entered the race again.

He said: “On the day of the invasion, it was obvious what I had to do.

“Imagine leaving everything which you’ve worked for in your lifetime and that’s what people in Ukraine are doing.”

Mr Laubscher started with a fundraising target of £1,000 but has now reached over £1,800 on his Go Fund Me page, which he launched on March 11.

Sheffield was twinned with the city of Donetsk in Ukraine during the Cold War in 1956 due to the cities’ similar steel and mining heritage.

Mr Laubscher said: “I would like the people of Sheffield, with their history and links to Donetsk, to get massively behind my appeal.”

According to the Red Cross, it has already evacuated over 57,000 people from Ukraine, provided first aid training to 1,000 people in metro stations and bomb shelters, among other aid.

Florence Gillette, head of delegation in Ukraine for the Red Cross, said: “As the conflict evolves and escalates, the anguish and fear people have endured over the recent days deepens.

“We are extremely concerned that the conflict is affecting very populated areas.”

To donate to Mr Laubscher’s appeal, you can find his Go Fund Me page via this link. Pierre Laubscher is fundraising for The British Red Cross Society (justgiving.com)

To donate to the Red Cross directly, you can via this link. Ukraine Crisis Appeal | British Red Cross