Weather: Sheffield makes the most of the warm temperatures while it can 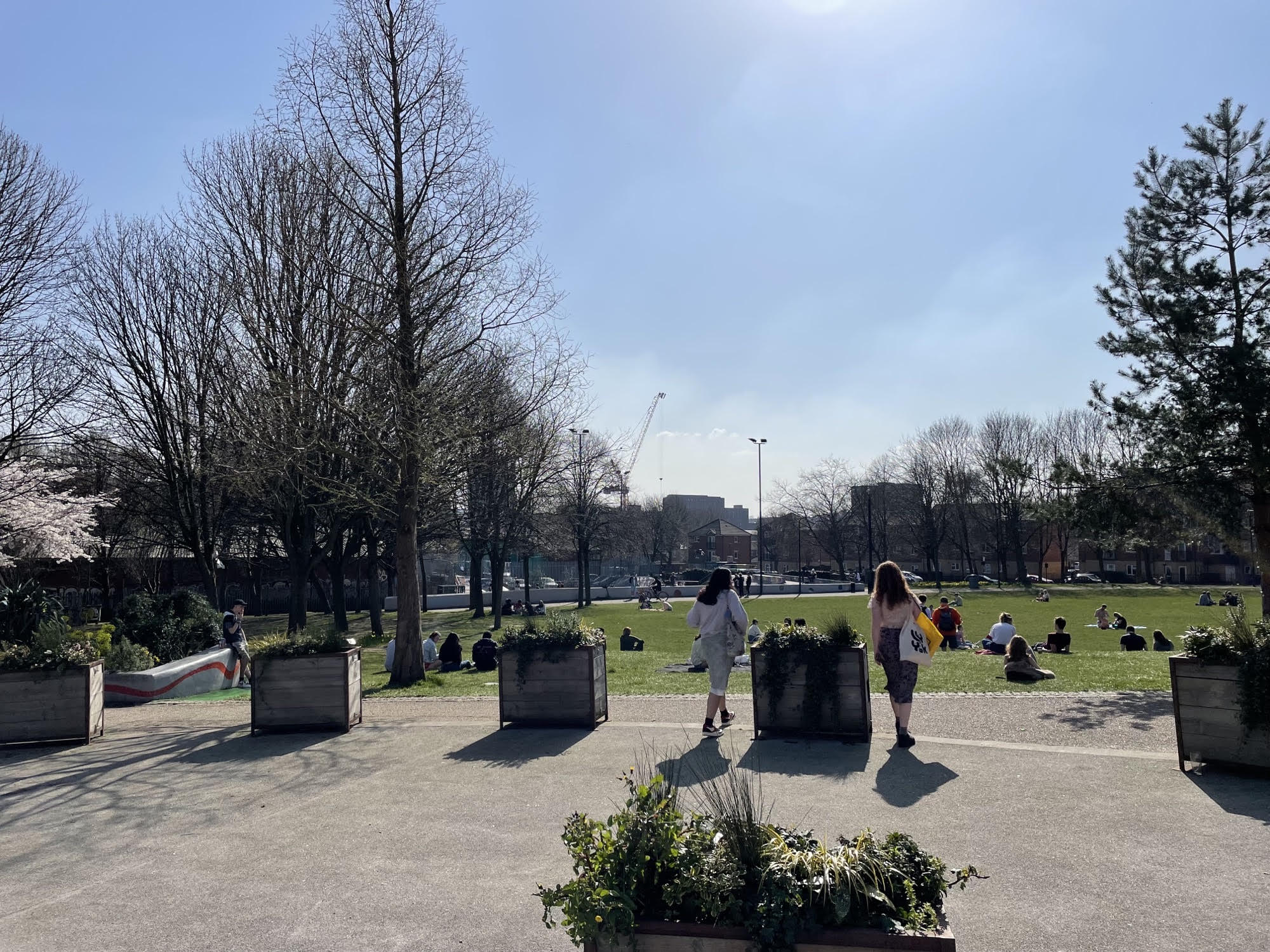 Temperatures have hit 18 degrees on what has been Sheffield’s warmest day of 2022 so far, and people have been making the most of the weather while it lasts.

Britain is currently in the midst of a ‘mini heatwave’, with most areas of the country experiencing hotter temperatures than common holiday hotspots Ibiza, Marbella and Cyprus.

Due to this, the people of Sheffield are looking to soak up as much of the Spring sun as possible.

Taylor Down, 22, of Crookesmoor Road, said: “I’m going to just lap up the sun while it’s here.

“I’ll probably spend the weekend in a beer garden somewhere topping up my tan.”

While some people are planning on spending their sunny Saturday in the city, others are hoping to take advantage of the good weather out in Sheffield’s surrounding countryside.

Adam Holden of Dykes Hall Road, Hillsborough, said: “I want to try and get out and about, maybe up to the Peak District and spend a day up there hiking.

“After so many cold, rainy weekends I want to spend as much time outside as I can, doing something in the sun.”

However, this weather isn’t expected to last for much longer, with the Met Office forecasting that cold weather and rain is likely to return as early as this Sunday, and unfortunately temperatures anticipated to return to the single figures.

Richard Miles, an official spokesperson for the Met Office, exclusively told Shef Live: “It will be cloudy and much cooler from Sunday onwards.

“The high pressure that’s over the UK at the moment is what’s bringing the pleasant weather, the clear skies but that high pressure will move back eastwards over the continent.”

In the run up to the Easter holidays, the forecasts coming out of the Met Office may not be what the people of Sheffield want to hear, as the current sunny weather appears to be unlikely to return for the foreseeable future.

Mr Miles added: “There will be a general change in the weather for the whole of the UK from Tuesday onwards when it’s going to get cooler and cloudier as a colder air mass moves down from the north.

“Make the most of it today and tomorrow.”