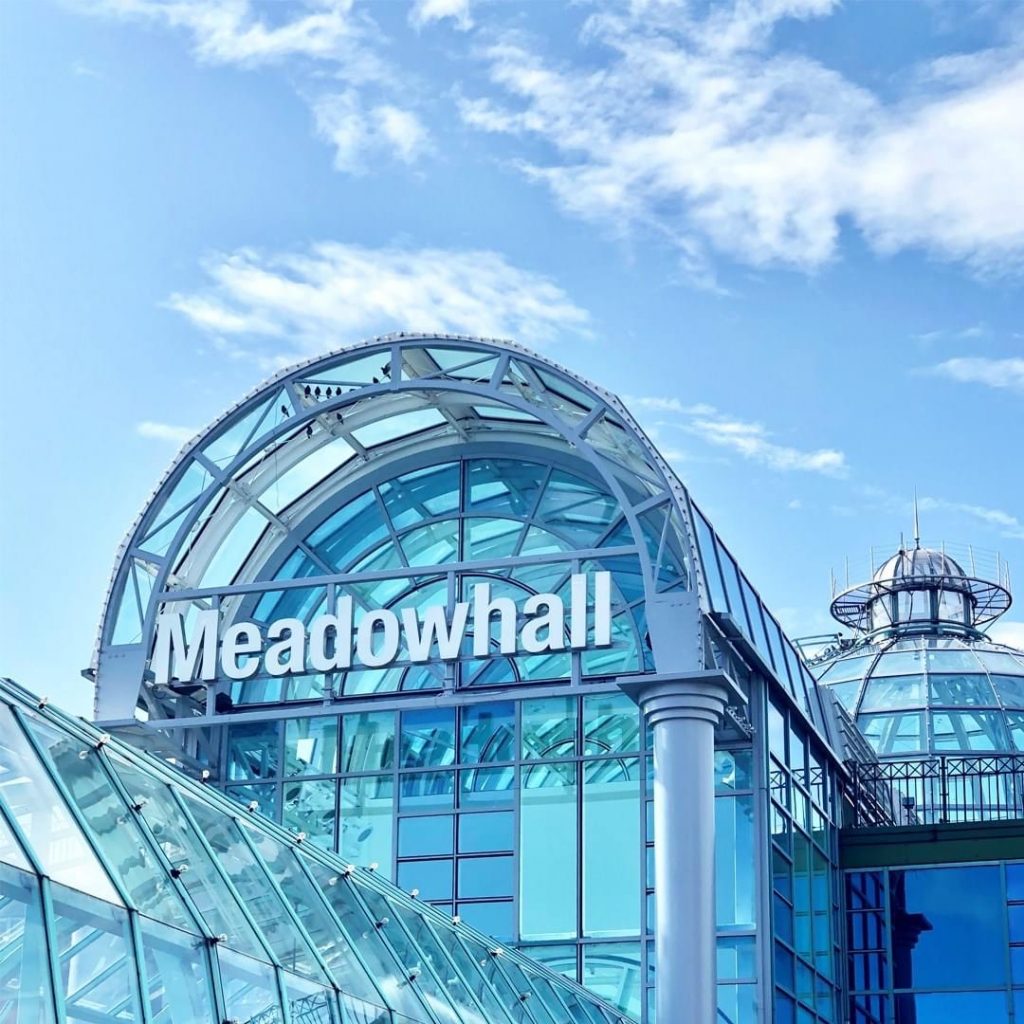 Snooker star Ronnie O’Sullivan and former Oasis singer Liam Gallagher are both due to launch stores in Sheffield’s Meadowhall shopping centre in April.

Gallagher’s store Pretty Green has announced that its Sheffield outlet will be the 12th city that the brand has opened a store in, others have been launched in Manchester, London and Birmingham.

Pretty Green released a statement that said: “In early April, Pretty Green will open its doors in Sheffield at Meadowhall Shopping Centre.

“The Sheffield store opening is set against a backdrop of a strong established online business that has had a global following for over a decade.

“The step back into a physical retail space will allow customers the opportunity to engage further in the brand experience and comes at an exciting time, with a series of new collections set to be unveiled over the next few months.”

Ronnie O’Sullivan has announced that he will be opening a merchandising store in Meadowhall on 7 April for the duration of the snooker world championships.

The snooker world championship takes place on 16 April until 2 May  at the Crucible Theatre in Sheffield.

“It’s going to be bigger and better than last year and I can’t wait to show you what’s new to the store.”

O’Sullivan had a store in Meadowhall during last year’s World Championship. Which sold all of his merchandise and showed all of his memorabilia that he had earned, giving his fans a great experience.

On Facebook Ronnie O’Sullivan Shop posted a video of O’Sullivan and he said: “I will be making a few appearances at Sheffield, because I want to interact with the fans, spend some time with them and do some signing.

“I think it’s a fantastic feeling, it was great last year, this year is going to be even better because the fans are back so I am really excited about that.”

Pretty Green is a permanent store whilst the Ronnie O’Sullivan Merchandise store will only be at Meadowhall for the period of the World Championship.