Sheffield community pulling together to help with homes for Ukrainian refugees 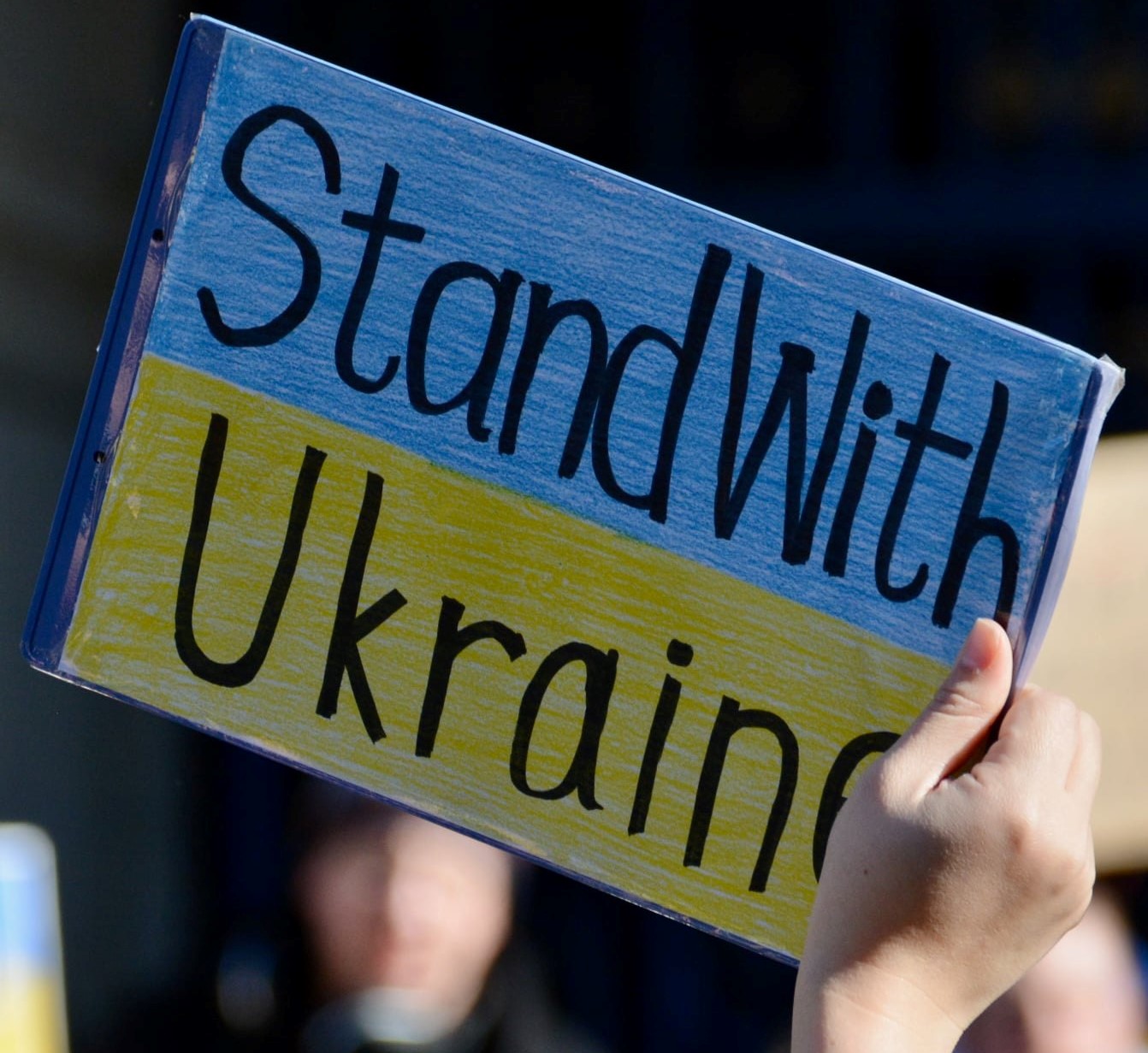 Organisers of a Sheffield Facebook site dedicated to raising awareness of the war in Ukraine have said they have seen a huge response to the Homes for Ukraine scheme on their page.

The Stand with Ukraine Sheffield Facebook page has been trying to link people fleeing the war with people who have space in their homes to house them in Sheffield.

The government pledged to get hundreds of thousands of refugees fleeing the conflict to the UK in the coming weeks. After registering interest in the scheme online people from every corner of Sheffield have flocked to the Facebook page searching for Ukrainian refugees in need of a home.

Vitalii Yalahuzian, 20, who created the page along with a group of Ukrainians who have been living in Sheffield for the past few years, said he was pleased by the reaction of its members.

“The wonderful thing is, that if for some reason people are unable to accommodate Ukrainian evacuees, someone who can provide a home for them will find them from reading the posts in the group,” he said.

Members of the group are providing all the help they can, and when unable to provide accommodation have offered up other utilities such as storage and work opportunities.

Elena Mandrik, 38, a researcher at the University of Sheffield who is a moderator for the group, said: “It is great to see so many big hearts around and even better to see that the help gets primarily to those who need it the most.”

Almost 90,000 households in the UK offered to open their doors to refugees for up to six months when applications opened.

People from all over Sheffield who have signed up to the Homes for Ukraine scheme post photos and descriptions of their houses onto the page and Ukrainians fleeing the conflict post information about themselves in hopes that a match will occur.

As well as being able to claim benefits such as Universal Credit, Ukrainian refugees will be able to access an interim payment of £200 per guest for subsistence costs. The government is also offering an optional payment of £350 per month to people who can accommodate one or more households.

Ukrainian people on the scheme have access to public funds during their time in the UK, and at the end of their sponsorship will be able to rent a property like anyone else.