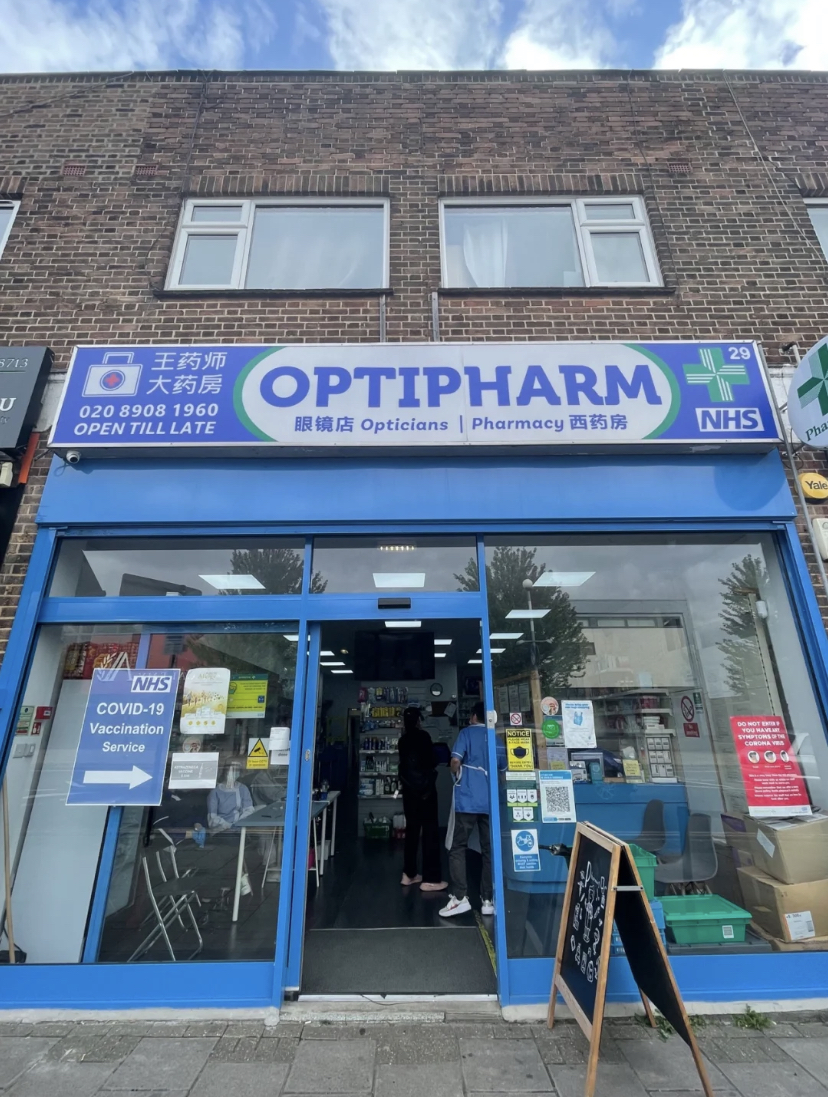 The Chinese Embassy in the UK issued a new pre-boarding PCR policy on March 23 which said that people needed to be tested within 12 hours of flying. This is down from the previous 48 hours before flying.

At the same time, the embassy has stipulated that students need to undergo PCR testing in some designated medical institutions and most students who want to go back to China will choose OPTIPHARM to do their PCR testing.

It is providing high-quality medical services for Chinese in the UK, and its fee have provoked controversy. After the latest PCR policy was released, it was rumoured to be priced at £700 for three PCR tests online.

There has been some confusion online. Although there have been claims it will cost £700, official sources have quoted a lower figure.

“We will work hard to improve the quality of our service and escort your trip back home.”

Leo Liu, 23, a Postgraduate student at the University of Sheffield, said: “Although the current price has been reduced by ten pounds, it still reaches 418 pounds, which is several times more expensive than other local institutions in the UK.

“As far as I know, the price of the local institution is about half of OPTIPHARM ’s and it is about £200 . If you include the cost of the return flight and hotel quarantine, it may cost more than £7,000. We have to pay the price because we have to go home.”

Jason Wang, 21, a third year student at the University of Sheffield, said : “I don’t think this pricing is a normal and reasonable price. I hope everyone can work together to reduce the cost.”

More information can be found on the website of the Chinese Embassy in the UK and the official website of OPTIPHARM.