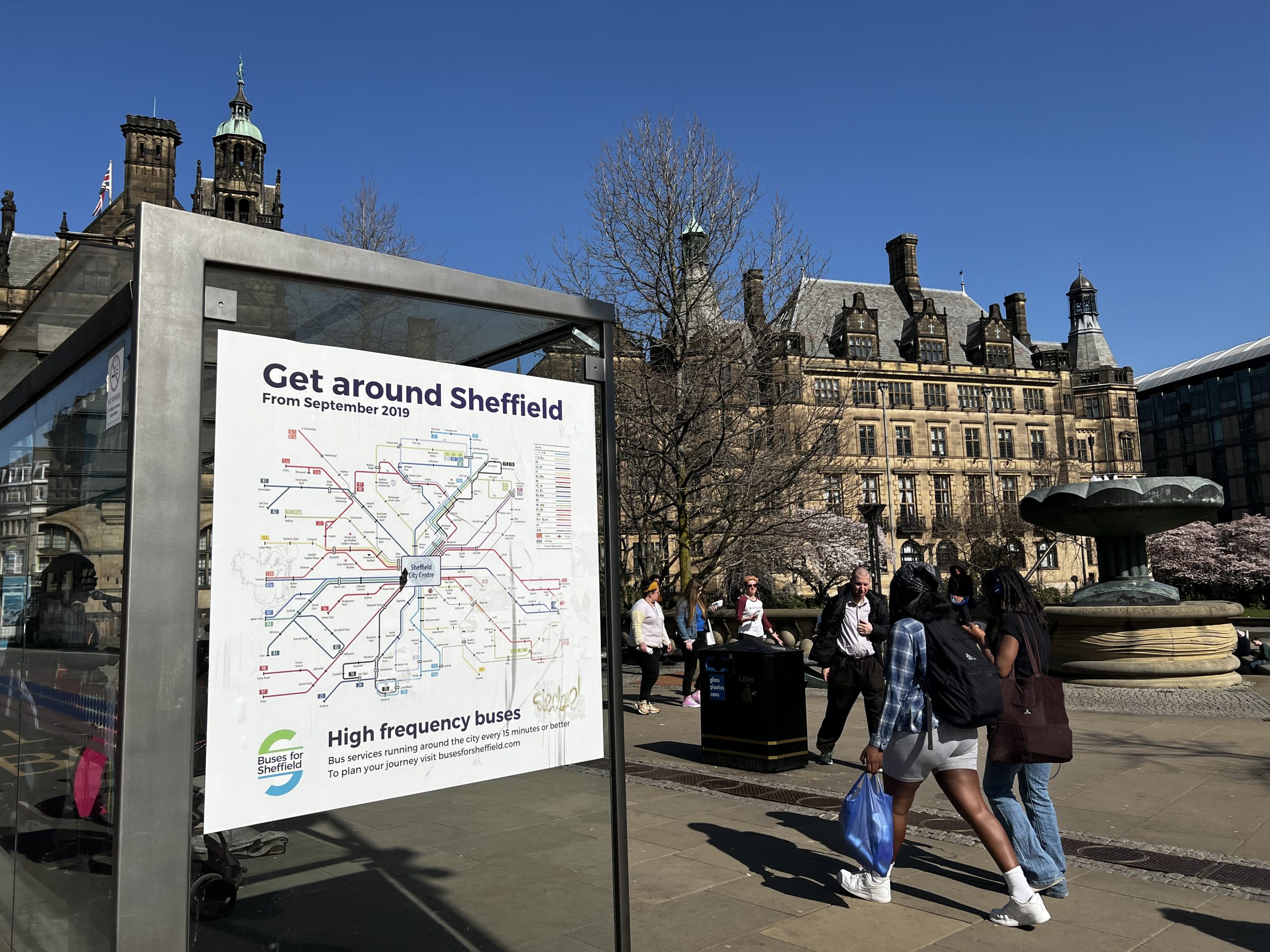 The service aims to make getting around the city quicker and easier with stops at Fargate, The Moor, and Sheffield Train Station.

The bus will be free for people with a valid travel pass and people without a travel pass will have to pay a “small flat fee”, according to the city council.

The bus route will be similar to the old ‘FreeBee’ service that used to circle Sheffield city centre that was axed in 2014.

The council are still yet to confirm the exact route, but an indicative route is currently being finalised. 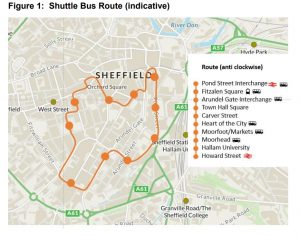 Georgina Whitworth, 69, said: “It will be a godsend.

“I have a disability so I have trouble with my knees, and it will make getting around a lot easier.”

The service is part of the council’s Connecting Sheffield scheme to regenerate transport structure in the city alongside the £430m Heart of the City II project.

Leader of Sheffield City Council, Cllr Terry Fox, said: “Travelling these days is about more than getting from A to B and these plans will make sure that Sheffielders and visitors to our city have more options when travelling.

“Transforming our transport links is key to our plans for the future of the city centre. This is an exciting step in the right direction.”

Members of the public have long campaigned for better bus services and some have been critical of the plans.

They have said the change still isn’t enough as it doesn’t offer transport links outside of the city centre.

Enid Ellis, 77, from Derbyshire, said: “I think it’s a good idea and shouldn’t have been taken off but I don’t know if it will be any use because there’s not much going on in the city at the moment.”

The bus will use Diesel Euro Six to comply with emissions standards while the council plans to upgrade to a zero-emissions shuttle bus in future.

The zero emissions bus will follow from confirmation of funding from the government as part of the Zero Emission Bus Regional Areas (ZEBRA) scheme.