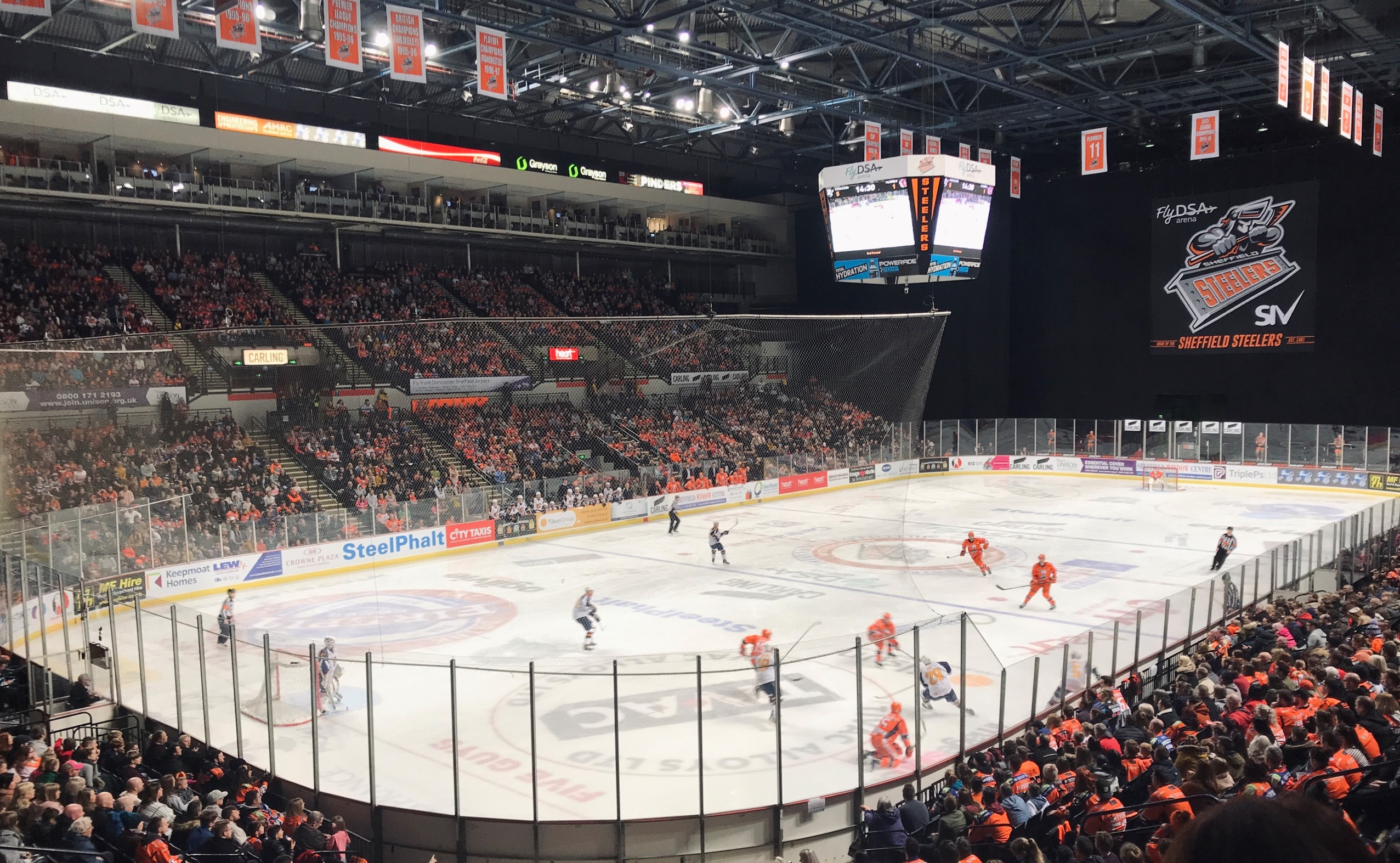 Sheffield Steelers this morning confirmed that their management duo have committed to the Ice Hockey team for a further three years.

The Elite Ice Hockey League side announced that American head coach Aaron Fox and his Canadian assistant Carter Beston-Will have agreed new contracts, with their previous deals set to expire this summer.

Both have been with the club since 2019 and overseen an up-turn in results on the rink, with the Steelers finishing second and winning the 2020 Challenge Cup during the duo’s first full season in-charge, following a seventh place finish under the previous management.

Tony Smith, Sheffield Steelers’ owner, said: “I’ve been impressed with them since the day they arrived here.

“Their work ethic is second to none and their ability to build competitive and exciting teams is there for us all to see.”

Going into this weekend’s fixtures, the Steelers are currently second in their league behind the Belfast Giants but, with seven games left to play and two of those coming against the Giants, Fox’s side are still in the hunt for their first League title since 2016.

Head coach Aaron Fox said: “When I joined the Steelers I wanted an opportunity to compete and win.

“It wasn’t a tough decision to return as both Carter and I want to stay and build something special here.”

Before joining the Steelers in 2019, Fox spent six successful seasons in management positions at Croatian side Medvescak Zagreb after an illustrious playing career around Europe, taking to the rink in Switzerland, Germany and Austria among other countries.

After a career of globe-trotting, Fox is happy to be settled in Sheffield, as he said: “It wasn’t a tough decision to return as both Carter and I want to stay and build something special here.

“My family and I are settled in Sheffield all year round and we all feel a real part of the Steelers community.”

This news follows Tuesday’s announcement that the Steelers had agreed a new eight-year lease to extend their stay at the Utilita Arena Sheffield to the end of the 2029-30 season.