Opposition to redevelopments to Cobden View garden site in Crookes 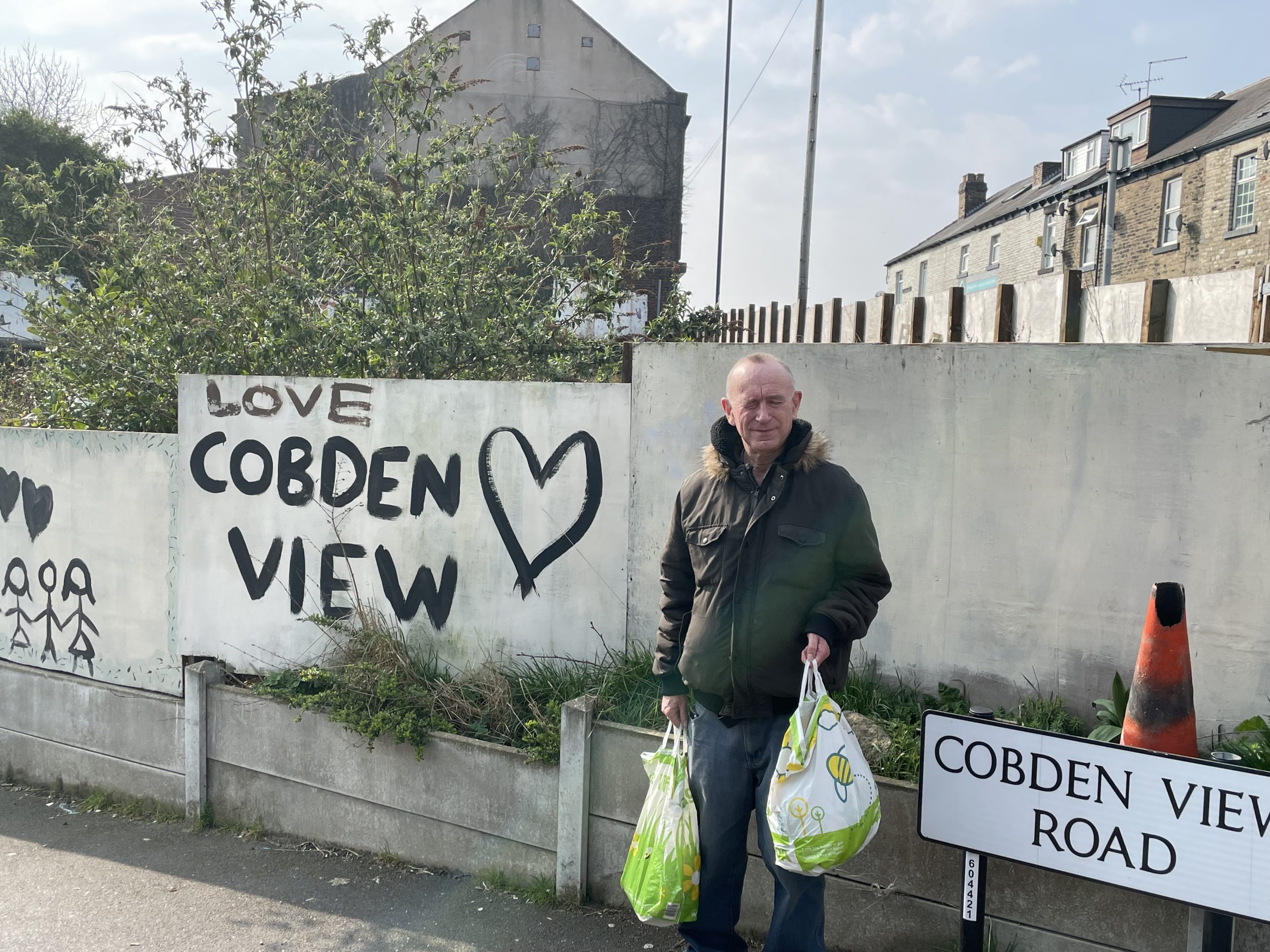 People in Crookes have submitted objections to a plan to redevelop an area in Cobden View which would see 13 new flats and three retail units built on the area.

Cobden View community garden has served the local community as green space which was tended to by volunteers and provided an oasis of green in otherwise built up area.

This will be the third time the local community has come together to object planning applications on the site.

Anne Flynn, a local licensee, 74, said: ”The area used to be a community garden that brought the community together.

”This a money move by the council. They want to take care of the students by adding flats but what about the older generation?” 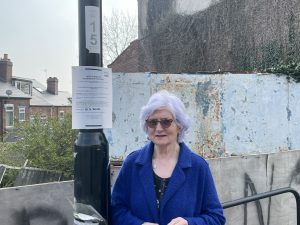 The area used to be a community garden managed by a local church, however it has been empty for more than two years, drawing anti-social behaviour and becoming an eye-sore for the local community.

According to the objection letter submitted by the local community to Sheffield City Council, the proposed developments would block light to neighbouring houses on Cobden view and create apartments facing into their gardens.

People in Crookes also voiced their concerns on the logistics of constructing 13 apartments and three rental units on what is believed to be a relatively small pot land.

One person we spoke to near the site, but who didn’t want to be named, said: ”I have concerns that the developers are more focused on having as many properties as possible rather than building something for the local community.”

The community has also raised their concerns that the developers have failed to look for any community consultation despite the deep concerns of the neighbours.

The first time an application was submitted it received more than 700 objections according to shopkeeper Joseph Besecure, 28.

He said: ”The developers should’ve taken note of the amount of objections it received when they first submitted the application it was right for them to delay the plans then.

”Of course as a shopkeeper having more flats would benefit me from a business point of view  but for me this community is more than just having flats we have to take care of our older generation, if they want more flats and apartments there’s space in the city centre.”