Cost of travel in the UK is becoming too much, say people in Sheffield 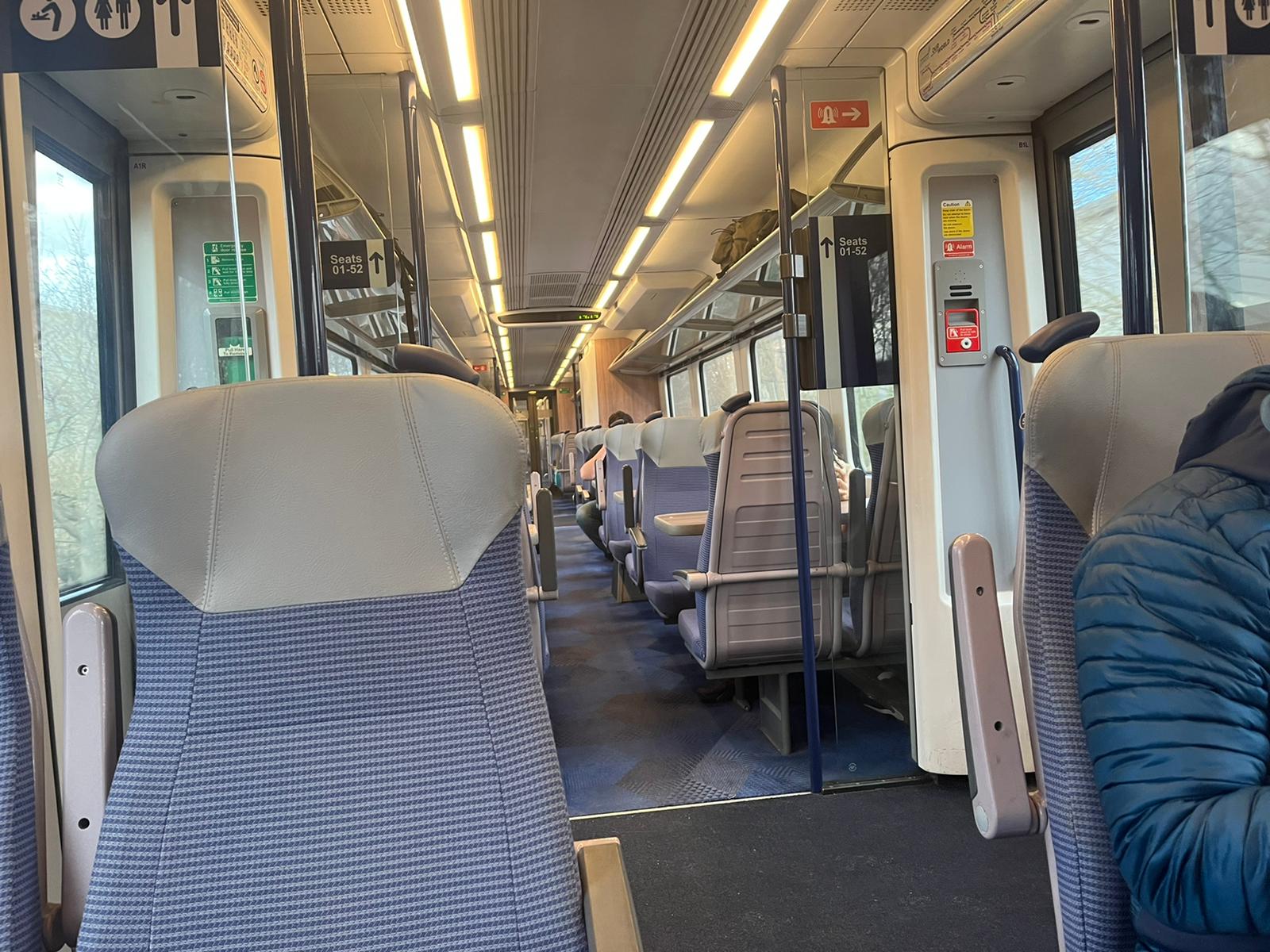 People in Sheffield have said the cost of travel within the UK is becoming too expensive with the fuel crisis combining with high train fares to compound travellers’ misery.

With the price of fuel rising towards the £2 per litre mark, members of the public have bemoaned the cost of travelling from Sheffield to other areas of the country and explained how the price of trains isn’t helping the matter.

Lloyd Sellars, 19, a business student, said: “As an avid Sheffield Wednesday fan, I travel to many away games when I can get a ticket.

“I typically choose to get the train as the majority of games tend to be a fair distance away. However, in more cases than not the ridiculous price of train tickets take up a significant proportion of my budget, with my trip to Sunderland costing me over £80 on a return ticket alone.”

The high cost of trains can seem unreasonable to some as a flight from the UK to Barcelona is currently priced at £12.99 by Ryanair, resulting in air travel being much more affordable to consumers than rail travel.

Ben Callaghan, 19, said that the public is  close to being priced out of even short train journeys.

He said: “Following the concerning rise in the price of petrol or diesel, travelling by train should appear to be much more affordable, however this is far from the case.

“To travel from Sheffield to my hometown of Manchester, it costs me £25 return. The issue is intensified when trains can be cancelled at short notice, as I experienced just last week.”

As the cost of driving becoming unaffordable, it could be said that this puts train companies in a strong negotiating position, with the ability to charge higher fares due to little alternative for consumers.

Owen Barnard, 19, regularly travels to football games outside of Sheffield.

He said: “I regularly pay more money for a train ticket than I do on a ticket to see the actual game and that in my mind is ridiculous.” 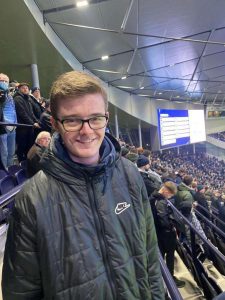