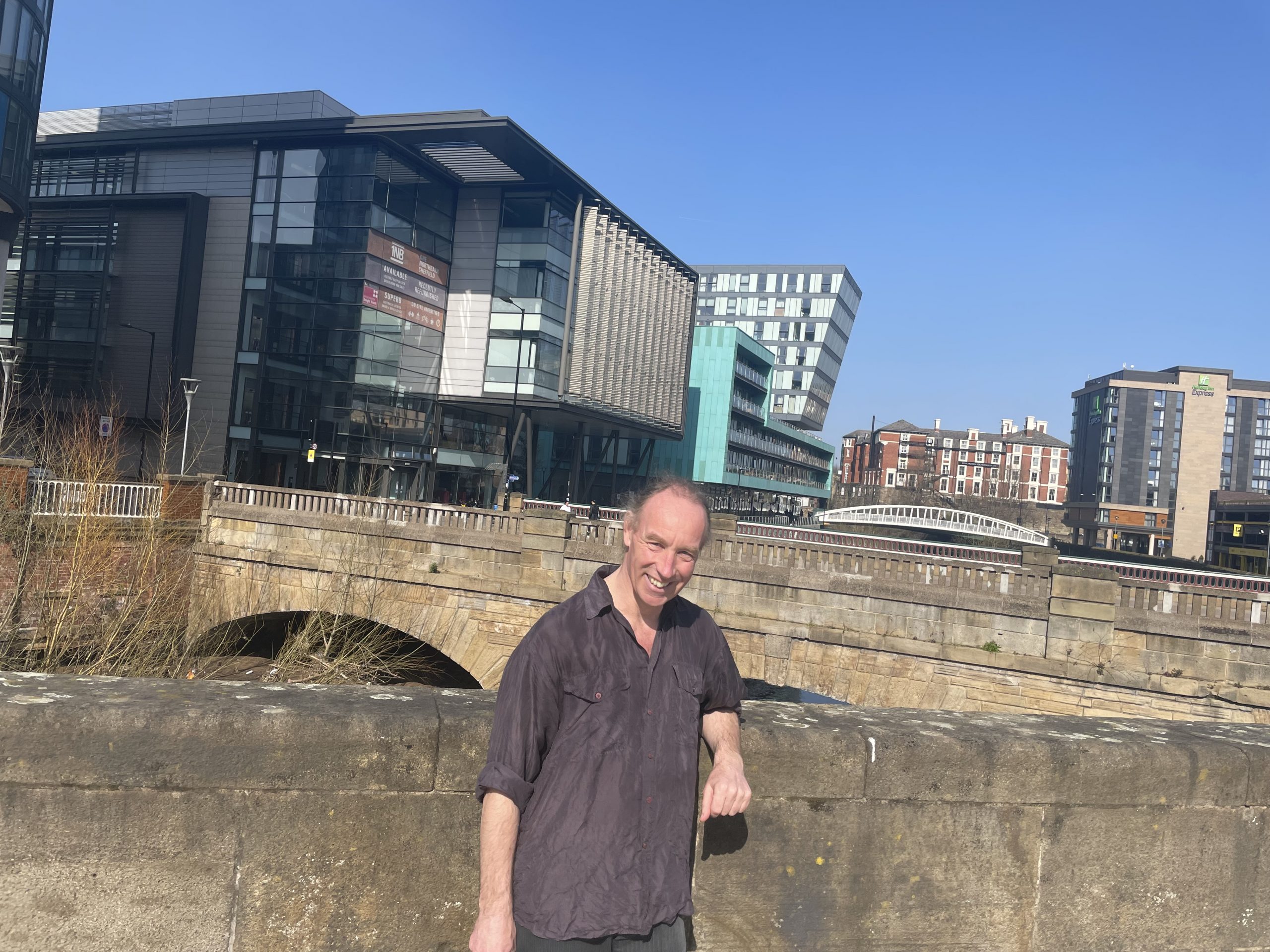 Campaigners who want better flood defences for Sheffield have called for more to be done on the issue after waters hit their third highest level on record this year.

The rise in river levels comes following the storms which battered the UK at the end of February.

Sheffield City Council has pledged to invest in flood defence schemes across the city, through the Connected by Water catchment plan.

James Mead, the Flood and Water Manager at Sheffield city council, said: “Such severe floods after the recent storms showed the need for a continued focus on flood risk reduction.

“The Connected by Water plan is in place not only to deliver flood risk management schemes on the ground, but also to plan measures for the future to help meet the challenges of climate change.”

Councillor Douglas Johnson, the councillor for Sheffield City ward and a member of the green party, said: “The Connected by Water campaign is all about linking up people who have an interest in preventing flooding.”

The River Don, which runs through the city near Meadowhall, has encountered water levels surpassing three meters on five separate occasions since the floods of 2007.

Coun Johnson, who is the executive member of the council for climate change, said: “Incidents of flooding are becoming more and more frequent as time goes on.

“This shows climate change is coming, it is here and is already affecting us. We must adapt to the changes and put these steps in place now while we can.”

The Connected By Water plan pledges to tackle the climate emergency with flood barriers, and currently has over £110 million in government funding.

The plan is vital for citizens of Sheffield, after statistics from the environment agency show that for every person whose home is flooded, a further 16 people are impacted as a result.