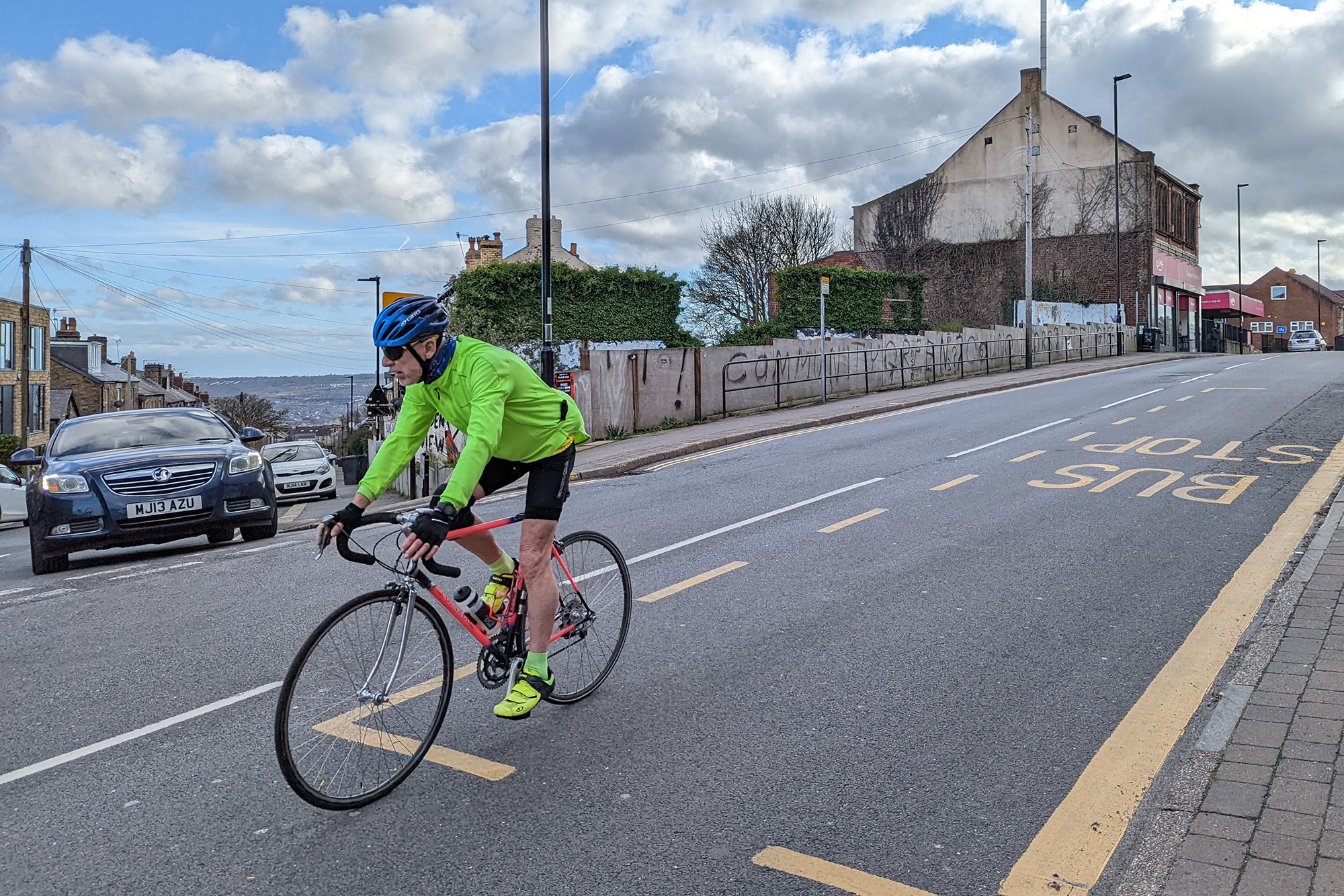 More than two-dozen residents have submitted objections days after a planning application to construct a multi-storey building on a green space in Crookes was proposed.

JR Planning, acting on behalf of Whitemoor Design Build Limited, is asking the council’s planning committee for approval to build a complex of 13 flats and three retail units at the junction of Cobden View Road and Northfield Road.

The two previous development plans to build 18 and 14 residential apartments, respectively, were shelved after drawing controversies in the community.

Minesh Parekh, Labour candidate for Crookes and Crosspool standing for council election in May, said in a statement: “The developer’s refusal to constructively engage with the local community speaks to a pattern of un-neighbourly behaviour.”

The developer proposed to build an apartment complex with three floors, a cycling storage area and a private residents garden.

Drawings submitted as part of the application revealed that most of the apartments are either studios or one-bedroom flats.

Crookes residents had been able to enjoy the green space for more than 60 years, until advertising company JCDecaux sold the land to Mike Yafai, the director of Whitemoor Design Build Limited in 2020.

Messages calling councillors to protect the area, dubbed ‘Cobden View Community Garden’ by campaigners, were painted on fences which were installed in the same year to block public access.

The space has been poorly maintained and wild plants were left uncut as residents who voluntarily took care of the area have not been able to enter legally since the fences were erected.

Olivia Blake, Shadow Minister for Climate Change and MP for Sheffield Hallam, raised concerns about a lack of parking lots in the development plan and damage to the local environment.

She said: “We greatly need to tackle the twin climate and ecological emergencies. The protection and preservation of green spaces, in urban as well as rural areas, will be key to this fight.

“There are clearly insufficient protections on our green space if actions such as these can be taken without consequence.” 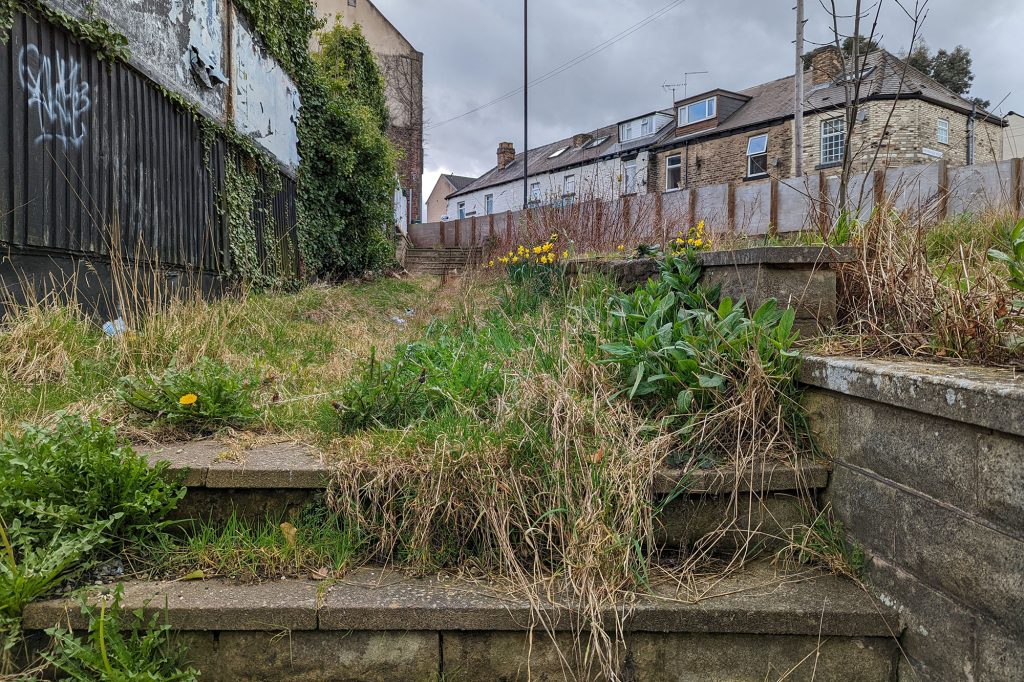 The development proposal has received 27 objections from people living in the neighbourhood on Sheffield City Council’s planning application portal at press time.

JR Planning declined to comment on the planning application “at this stage”.

Planning officers are collecting comments on the planning application until 1 April. The details of the development plan can be found at: 22/00723/FUL | Erection of 13x flats and 3x retail units (Use Class E) with associated cycle parking and landscaping | Land At Junction With Cobden View Road Northfield Road Sheffield S10 1QQ