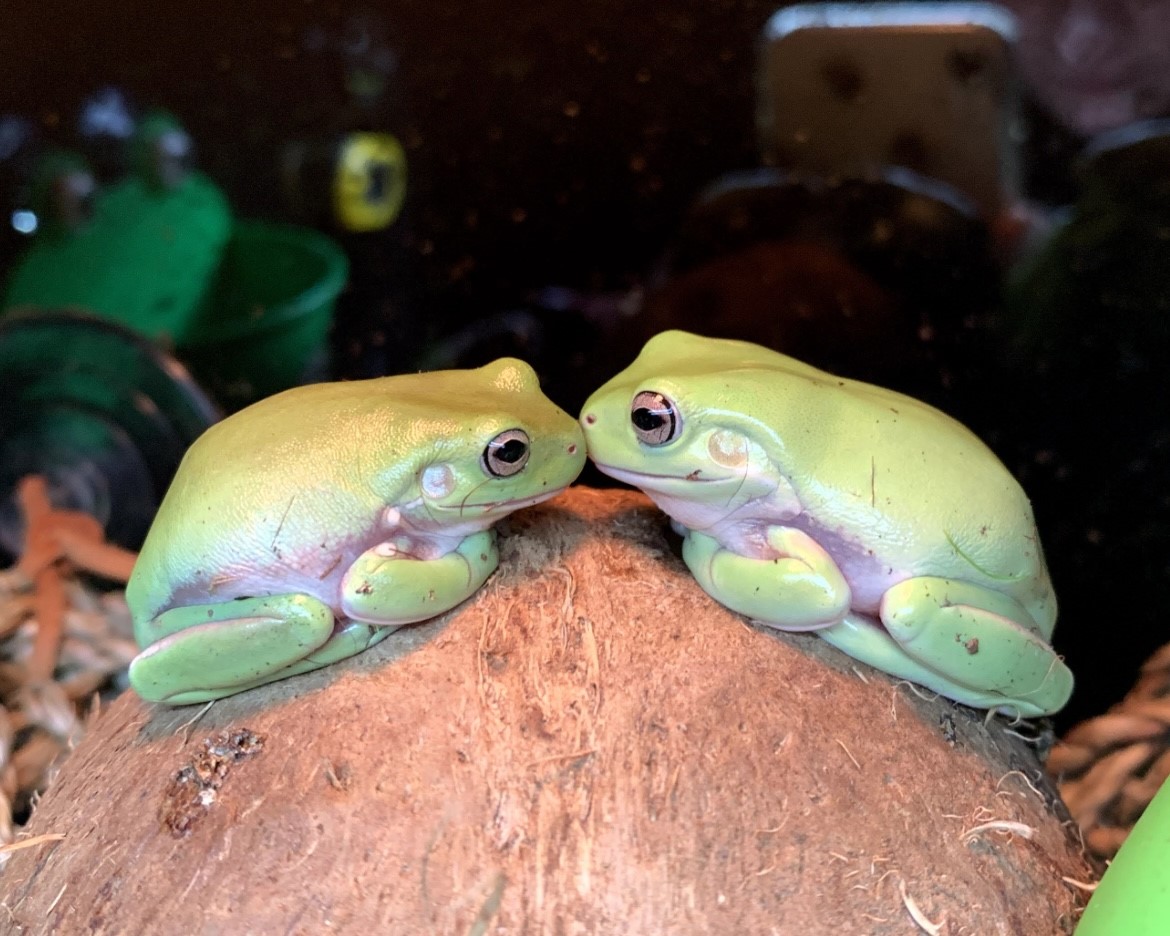 A kind-hearted couple have been rescuing and rehoming animals for the last two years in their home in Chapeltown, Sheffield, a passion which shows no sign of slowing down.

It all started in Sheffield City centre, when the couple, who are in their early twenties, rescued four geckos abandoned in a garden shed which were left with little appropriate equipment and inadequate heating conditions.

Callum Bland who has a job working with animals, noticed an increasing number of people buying pets they did not have the knowledge or financial resources to support, particularly during lockdown.

Since then, the couple’s responsibility has increased significantly, and they now provide a home for 30 animals in a specially-designed room.

The animals include mostly reptiles: geckos, two chameleons, a bearded dragon, a skink and frogs.

Callum Bland said : ‘‘It’s literally like having children, we don’t have a social life.’’

The couple are due to get married in late October this year, although the honeymoon is to be only one day long, allowing them to return home to care for the animals.

Callum’s fiance, Sam Turner said : ‘’You can take your kids to a wedding, but you can’t take 30 odd animals.’’

The couple used to go on holiday twice a year, although after getting the animals in 2017 that all stopped.

This figure is likely to increase, as electricity bills have gone up due to the specific heat requirements needed for the animals.

Although it is costing him the majority of his full time wage, Callum Bland said: “We don’t have time to do much, but it’s just a pleasure coming back to these guys.’’

Sam Turner looks after the animals full time at home. 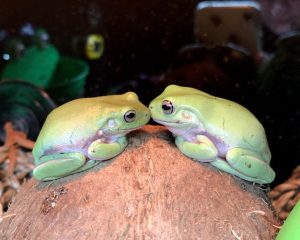 The pair are hoping to set up a registered charity.

The couple have now set up a GoFundMe page with a goal of raising £400, just a fraction of how much they spend annually in the rehoming of these animals.

They have so far managed to raise £100 which has already been used to pay for some medication and vet bills.

People are encouraged to reach out if they need advice looking after their own animals and are assured they will not be judged for asking for advice.

Donations can be sent via the GoFundMe page : http://gofund.me/bf51d465