Students to abseil 150ft in hopes of raising £12,000 for Cavendish Cancer Care 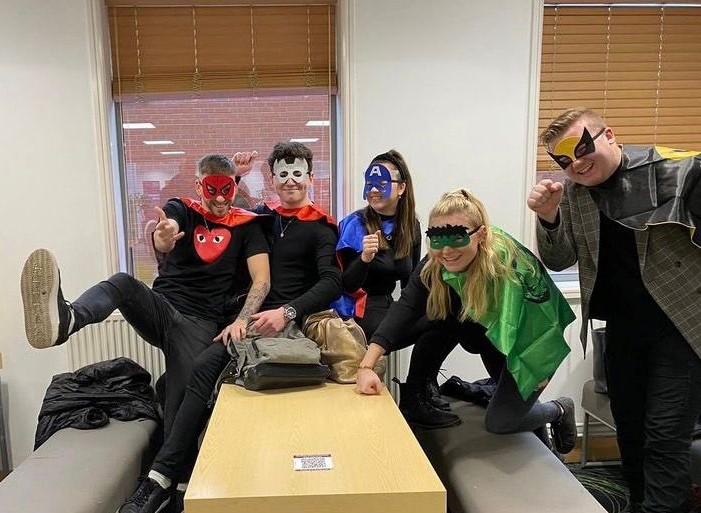 The abseil will take place on 3 April at the Owen Building in Hallam Square.

Sheffield Hallam’s event management department and Cavendish Cancer Care have worked together for 14 years, and in that time have raised £80,000.

In 2021 alone the cohort managed to raise £40,000, covering the costs of keeping one of their therapy rooms open and the therapy delivered in it.

Oliver Mosley, 22, a student from Kearsley Road, is the Health and Safety Lead for the event.

He said: “I’m excited to do it because it’s such a rare opportunity, but I’m not going to lie, I’m terrified of heights, but I think the day will be amazing.”

India Taylor Ashley, 22, a student from Broomhall Street, is the Design Lead.

She said: “We felt that because Sheffield has the whole outdoor theme at the moment, and with the Peak District and its high population of climbers, an abseil really linked into the city’s image.”

Cavendish Cancer Care has provided professional counselling and therapy for people in South Yorkshire, North Derbyshire and Nottinghamshire since 1991.

Cressida, 60, from Sheffield, was diagnosed with a brain tumour after her retirement and was referred to Cavendish by her nurse.

She said: “One of the things I really appreciate about Cavendish is its connection to conventional healthcare. When you’re diagnosed with cancer, there’s so much contradictory advice.

“I was never made to feel as though I didn’t know what was best for me – I was just talked through the different therapies on offer, and guided towards the right one for me.”

The money raised over the years equates to supporting over 170 families in the region.

Kirsty White, 27, from Beighton, is a Strategic Manager for the Charity.

“It costs £27 an hour for one person to go through therapy. We have 15 groups raising money this year and they are still recruiting people for the abseil.”