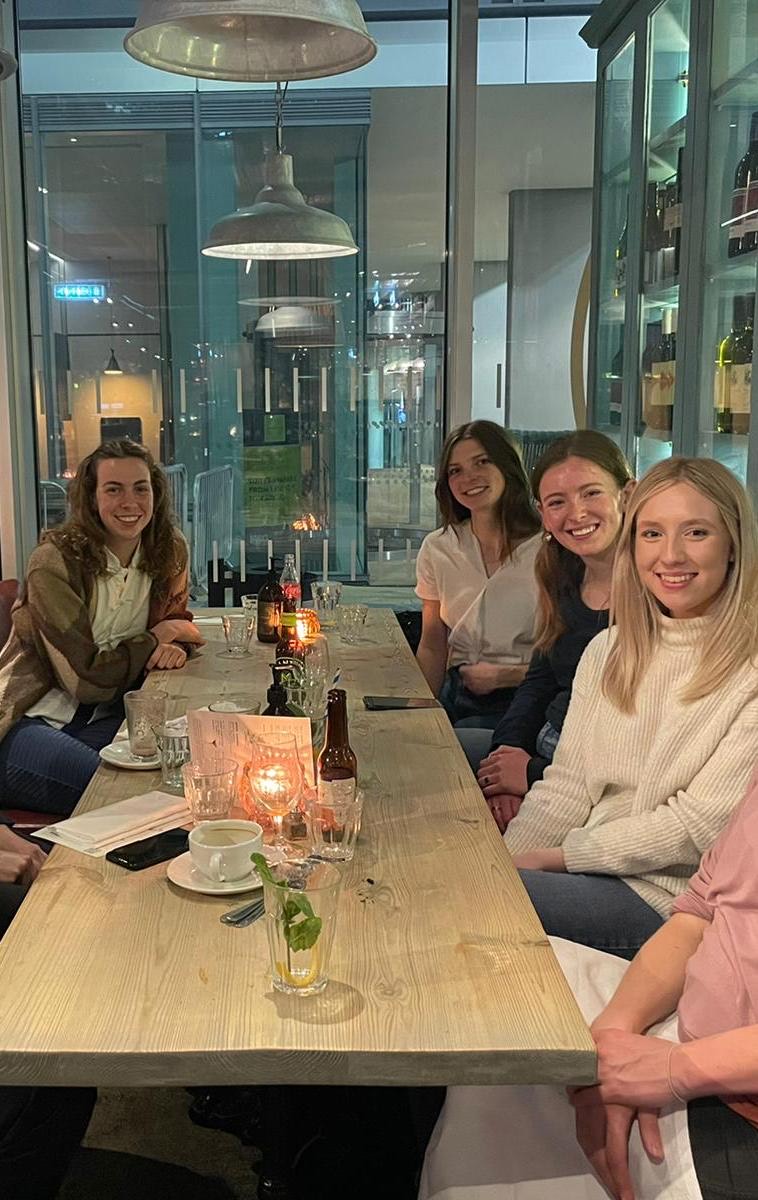 Four trainee doctors from the University of Sheffield have set up a new charity to raise awareness of the health inequalities faced by ‘marginalised’ people in the city.

The medics have set up Student Fairhealth Sheffield, which aims to educate and inspire other students and the wider community to try and make a difference.

Sally-Anne Van Der Linden, 23, a member of the society said: “When I did a placement in a deprived area in Sheffield I really felt we were not getting enough teaching on how we can best help patients experiencing health inequalities.

“Health inequalities are faced by many people but in particular refugees and asylum seekers because they face so many barriers accessing the same levels of healthcare we have.”

Aimee Stapleton, 21, another member of the society, said: “There are so many things that you don’t realise refugees and asylum seekers are going through before they can access any form of medical support in our country. They might be really struggling to find a house and understanding how our system works, all whilst going through the turmoil of having to flee a country because they don’t feel safe.”

Aimee also hoped their work would help people have more empathy when dealing and interacting with refugees and asylum seekers.

Student Fairhealth Sheffield is also eager to tackle other issues such as childhood obesity and climate issues, which they say can “seriously impact people with less advantaged backgrounds” as well as homeless healthcare.

The medics hope with more exposure and funding their charity will be able to create more initiatives, do more active work in the community and spread their message even further.

They also both spoke about how the current Ukraine crisis has brought the issues that refugees and asylum seekers face “to the forefront of everyone’s mind”.

Student Fairhealth is holding an event with City of Sanctuary on Thursday March 31 at Sheffield University’s Hicks Building to spread awareness about asylum seekers and refugee health.

City of Sanctuary was first established in Sheffield and the city has a long history of supporting refugees and asylum seekers.