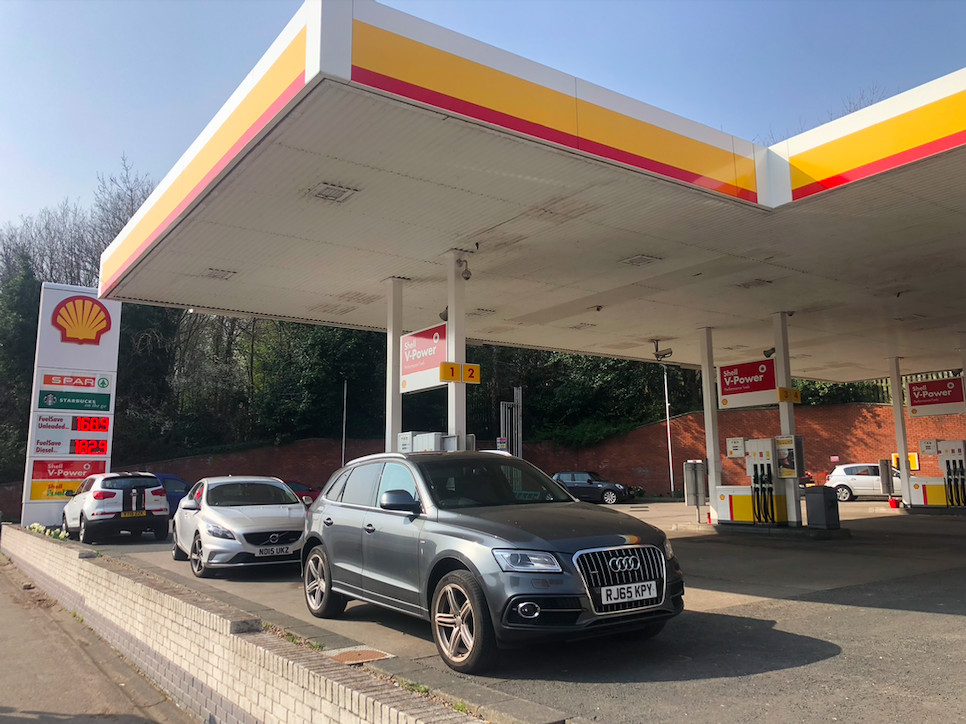 Motorists in Sheffield have hit out at chancellor Riski Sunak’s spring budget statement and said not enough is being done to tackle the cost of living crisis.

Inflation in the UK today hit a 30 year-high as prices rose by 6.2% in the 12 months to February – the fastest increase for 30 years.

Today in the House of Commons Rishi Sunak unveiled his spring statement with plans to cut 5p per litre off fuel starting 6pm tonight.

But drivers at the Shell petrol station on Ecclesall Road said the cut in fuel duty was not enough ‘at all.’

Ben Gibbs, aged 40, from Carter Knowle, said: “What’s the point when the bills are going up?”

Haris, Nazir, aged 23, from Ecclesall, said: “Maybe he’s trying to get positive attention and move the eye of the people.”

In a speech to parliament Mr Sunak said it was “the biggest cut to all fuel duty rates ever.”

But the shadow chancellor Rachel Reeves MP criticised Sunak for not putting a windfall tax on oil and gas companies, which she claims would provide “real help to families”.

To tackle the cost of living crisis Mr Sunak said he was also increasing the National Insurance threshold by £3,000, cutting 1p off the basic rate of income tax in 2024 and abolishing VAT on insulating homes.

Experts have predicted inflation could reach a 40-year high of 8.7% in the fourth quarter as energy bills surge again.

The Office for Budget Responsibility has warned that in October energy bills are set to rise by around another 40% if prices remain as high as financial markets expect.