Missionaries spread their message in Sheffield 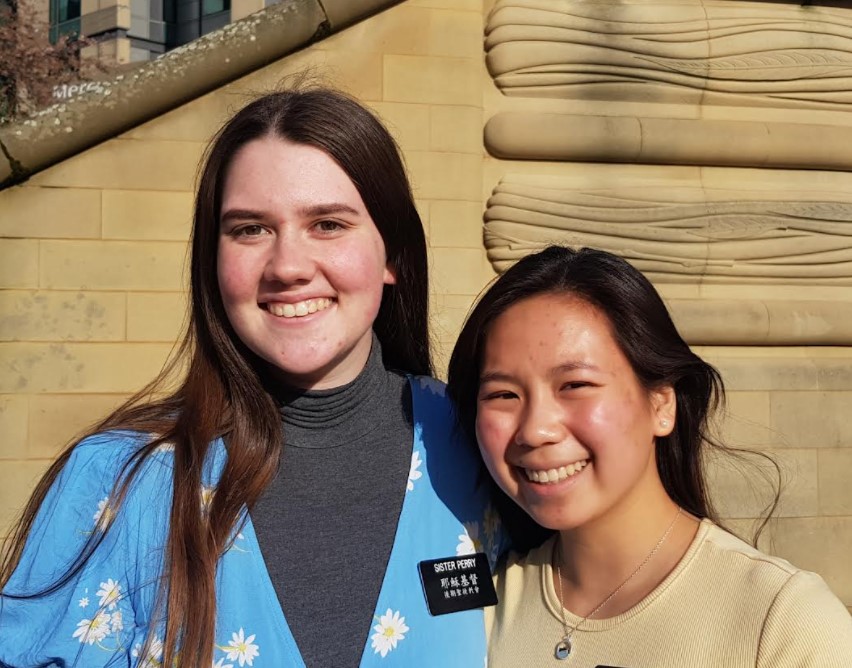 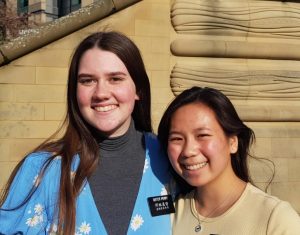 Two volunteers from the Church of Jesus Christ of Latter-day Saints have been helping people in their free time with daily projects.

Sophie Perry and Nicole Ashby, both aged 20, flew in from Sydney, Australia, and Michigan, USA, for a mission trip to teach people about their beliefs and to spread positivity within the community.

Sister Perry, who has been helping out in other countries since May 2021, said: “I think it’s really important to help people in the community to show them that they are loved.

“I’ve seen how growing up people who’ve served me have given me peace and hope and I’ve always wanted to do the same for others.”

So far they have worked on gardens in schools and people’s backyards in Sheffield. They have also helped a family move home and another family to paint their rooms.

Sister Ashby said: “A lot of people think missionary work is mostly about religion and helping them out in their spirituality or anything like that but it’s beyond that, it’s about caring about their wellbeing and service is definitely a huge part of that.”

Both Sister Ashby and Sister Perry have expressed how helping out in the community has had a positive effect on their life as well as others.

“Serving people in the community has helped me to connect with people, you get to hear their backstory and who they are as a person so it’s helped me to individualise each experience and realise that it’s not just a bunch of small service projects- it’s love that’s been spread throughout the community.”

The Church of Jesus Christ of Latter-Day Saints has branches in Jordanthorpe and Grenoside where volunteers can sign up to help.

People have also been encouraged to look at justserve.org if they would like to help out with projects.