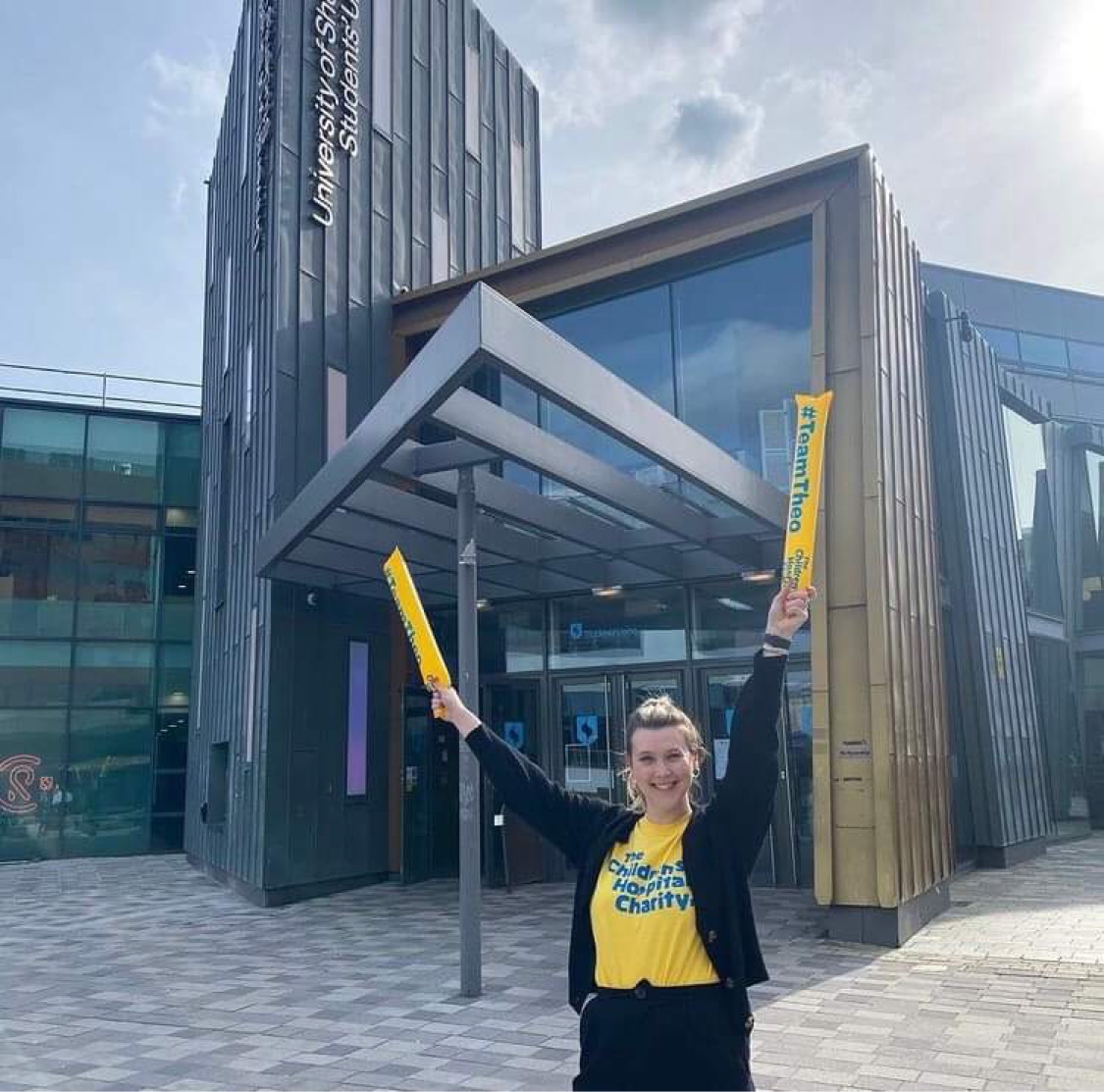 With the return of Sheffield Varsity, the two universities in the city are not only competing in sports but also in fundraising for Sheffield Children’s Hospital.

The Children’s Hospital Charity have partnered with Varsity 2022 to raise money to improve the facilities at the hospital.

A spokesperson at the Hospital said: “The care at Sheffield Children’s is world class but unfortunately the facilities aren’t”.

The Children’s Hospital is one of only three dedicated children’s hospitals in the country and is also the trauma centre for South Yorkshire.

Every year the hospital sees thousands of children from across the country and overseas.

To encourage donations to be made to the hospital, the sports teams for the University of Sheffiled and Sheffield Hallam will be competing to see who can raise the most money across the two weeks of sports matches.

Fundraising events include the 30 by 30 challenge, face painting at all the events as well as a text donation being opened

In 2020, the two universities did an online fundraiser to replace the cancelled Varsity due to the Covid-19 pandemic.

The University of Sheffield won the online fundraising by raising an astounding £37,567.99 while Hallam University raised £27,749.50.

The Varsity has been anticipated for over two years and events such as the already sold-out Sports Park Day and the famous Ice Hockey at Utilita Arena are sure to massively help out the hospital charity.

More information about Varsity can be found at https://linktr.ee/SheffieldVarsity