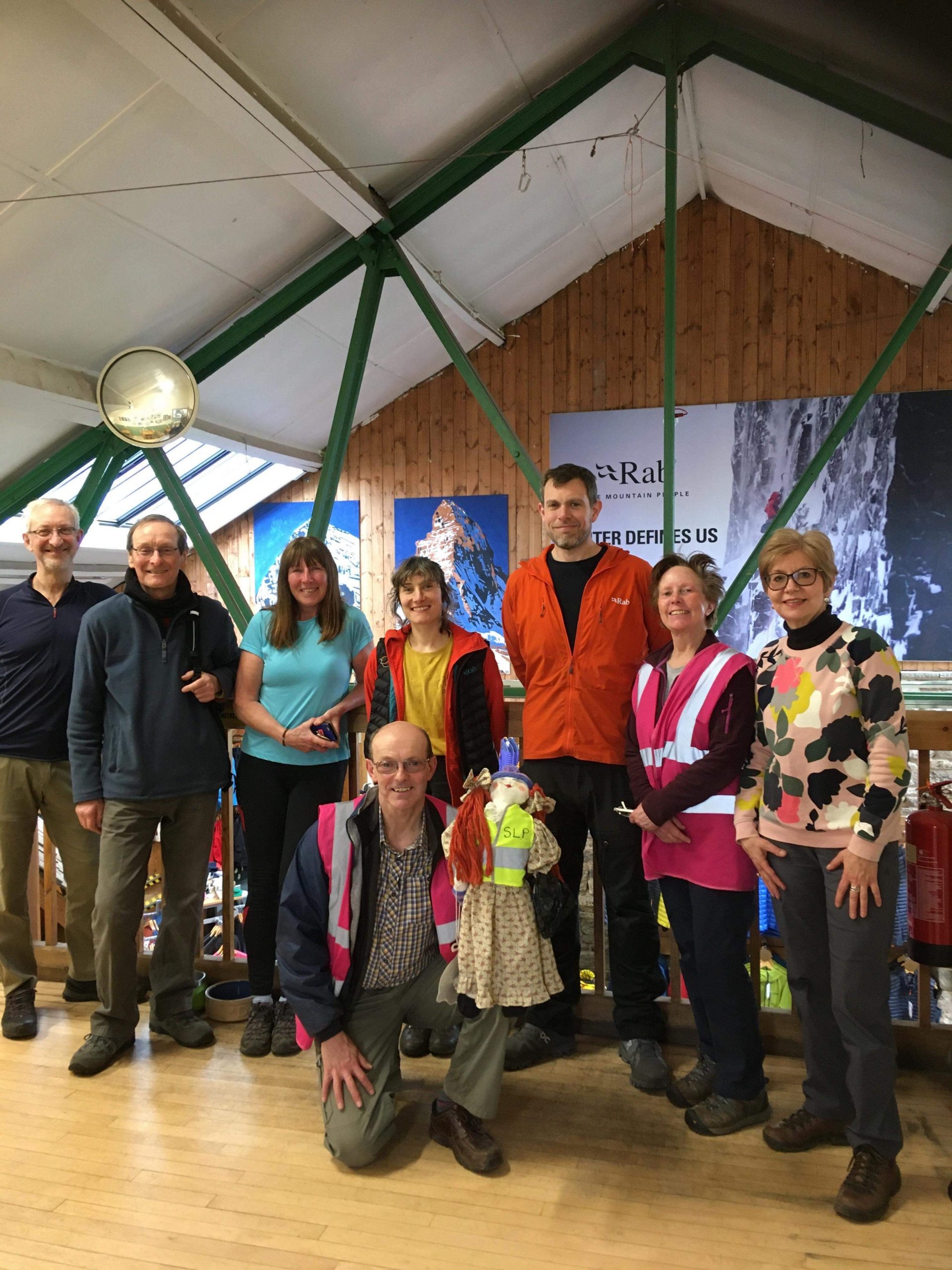 Sheffield Litter Pickers launched a clean-up job on the A57 Snake Pass on Thursday following a protest about the road’s closure last weekend.

The litter pick came after cyclists crossed the barriers and cycled on the road last weekend, which is currently only open to residents and everyone involved in the cleaning operation.

The group managed to collect 40 bags worth of litter on the road which is well-known as the scenic route that connects Sheffield to Manchester on Thursday morning.

Julie Gay, 61, a Sheffield Litter Pickers member, was delighted with the amount of litter they were able to collect.

She said: “It’s been awesome, with brilliant weather, a good team and a great result, I’d do it again.”

The road has been shut since 21 February due to damage suffered by storms, which have caused landslides.

Mrs Gay said  the group often remove litter from the road whilst it is closed for maintenance or due to bad weather.

The group, which has 4,000 members on Facebook, arrived at 9:30am at the checkpoint near Derwent Dams to litter pick and worked until the afternoon.

The most Sheffield Litter Pickers have ever collected is 120 bags worth of litter in 3 days by Snake Pass. 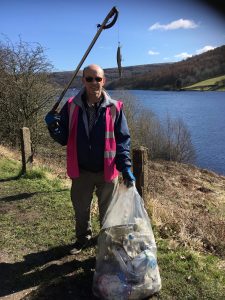 The litter pickers were provided with free tea and cake by Outside Cafe in Hathersage once they had finished for the day.

John Bradley, the manager at the cafe, was determined to help the group he was full of praise for.

He said: “I really want to stress that Sheffield Litter Pickers are the people putting the hard work in, they’re an incredibly pro-active group.

“Their members are out and about daily, and all over the place which is great to see. The fact they have sought permission to go and clean up the Snake whilst it’s closed shows their eagerness.”

They were also supported by High Peak Borough Council, who agreed to remove the bags of litter produced from the cleaning operation.

As the road remains unstable, Sheffield Litter Pickers were only able to clean the surrounding area.

Derbyshire County Council have confirmed that Snake Pass will be closed past the original re-opening date.