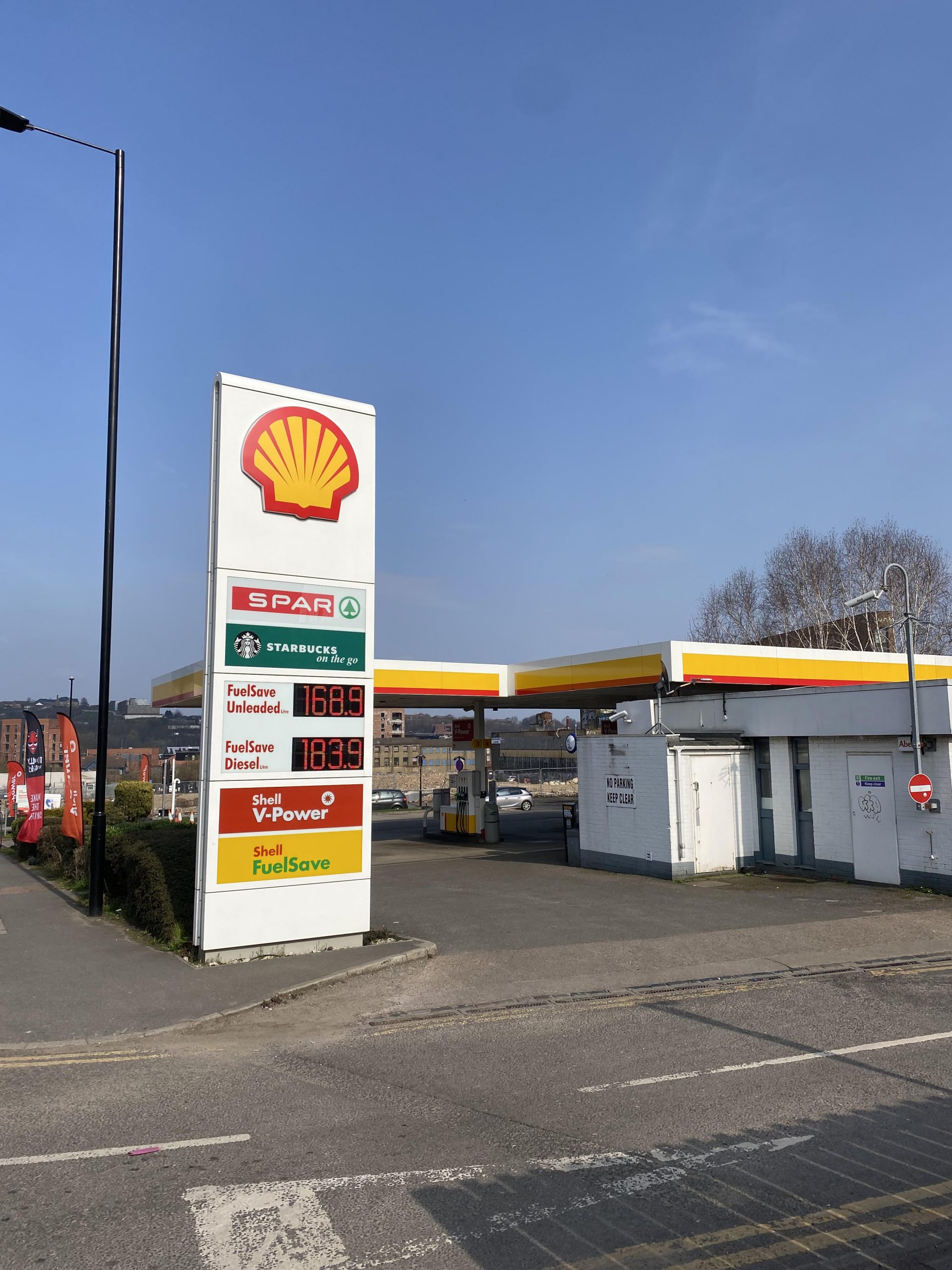 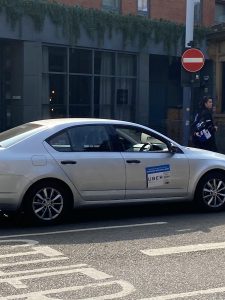 Sheffield taxi providers including ‘A1 taxis’, ‘Apollo cabs’ and ‘City Taxis’  say they have forced to jack up fares after fuel costs have rocketed once again.

A spokesperson for Apollo Taxis in Sheffield said: “We’ve got to, I wouldn’t be surprised if the bus fares go up as well.”

In February of this year, Sheffield taxi fares went up for the first time in six years, they are then fixed in a regional regulation.

Licensed taxi operators are bound by these in the core area of Sheffield. The vehicle mounted meter ensures that the taxi price is neither higher or lower than mandated

City Taxis of Sheffield sent an email to all its customers which said: “Passing price increases onto our customer base is not a decision we take lightly and this step is being taken purely in the interest of helping our drivers absorb a sudden increase in their running costs.”

City taxis took what they said was a “difficult decision” to apply a small increase to the minimum fare with effect from midday on Friday 18th March.

Uber’s current base fair is £1.10 with an additional ten pence charge per minute/£1.30 cost per mile.

The company publicly argued that it should not have to pay the tax on fares as it is a software firm connecting customers to drivers, rather than a transport business but the argument was thrown out.

The prices are ensured by officially calibrated taximeters installed in all of the taxis operating.

All across the UK fuel prices as well as continuous increased demand has put pressure on taxi firms to raise their fare prices in order to to keep afloat.