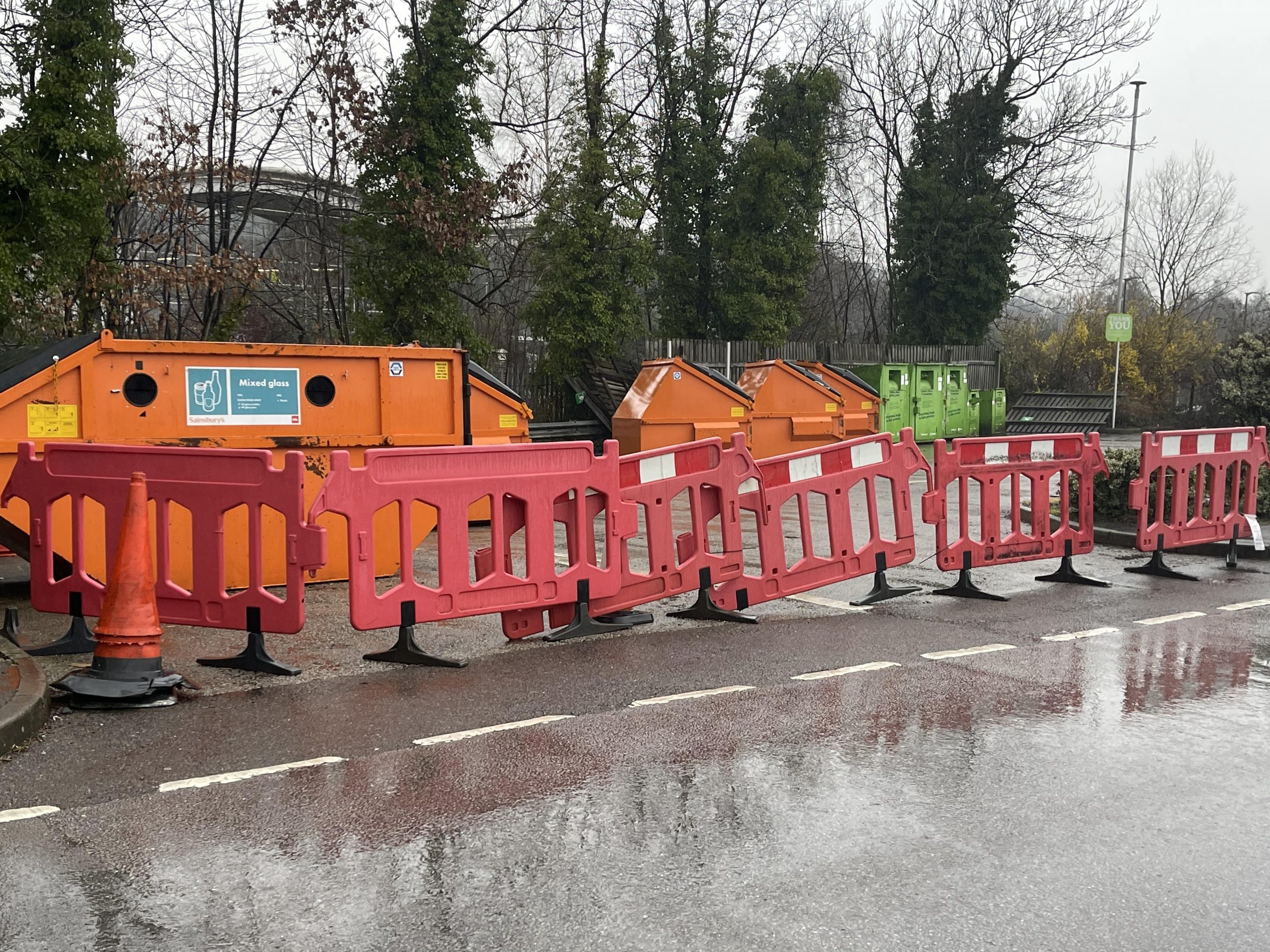 A Sainsbury’s on Archer Road in Sheffield temporarily closed its recycling centre on Wednesday, leaving shoppers confused as to where to go to leave their recycling.

The sign outside the store said that the centre was shut so that work could be done to change their recycling banks, and it has since reopened.

Ian Brian Dumbelton, 65, felt that Sainsbury’s decision to temporarily close the recycling centre would lead to more items being sent to landfill.

He said: “I think it’s a great shame because the easier it is to recycle, the more likely people are to do it.

“With the collection at home not including plastics, having nowhere to recycle plastics means they’re just going to go into the general waste and pollute the environment.”

The closure came soon after the nearby Tesco on Abbeydale Road announced that they would be permanently shutting their recycling centre at the end of March due to fly tipping.

Dr Dumbelton also said that he would have to drive for roughly 20 minutes to recycle, with the overall trip taking up to an hour due to long queues.

Anne Strum, 71, said that fly tipping at the Sainsbury’s recycling centre does not help to encourage the store to keep it open.

She said: “It’s disgusting, the same thing has happened with the Tesco recycling centre.

“Unless they can stop the fly tipping I don’t see how they can have any choice [but to temporarily or permanently shut recycling centres].”

Sainsbury’s decided to close their recycling centre temporarily after Sheffield City Council passed a £500,000 Street Clean Enforcement at the Budget earlier this month.

The aim of the initiative passed was to remove litter and vermin in Sheffield.

The Budget also saw councillors agree to invest £281,000 to extend the opening hours of of household waste recycling centres in Sheffield to seven days a week.

Barry Travis, 71, who is retired, said that the access to recycling centres elsewhere is better than it is in Sheffield.

He said: “We use the Chesterfield site for waste because it is ten times better than Sheffield.”

Mr Travis also added that he felt that there is a significant amount of fly tipping by the bins at the Archer Road Sainsbury’s.