Funeral for “warrior, community hero and Pitsmoor saviour” attended by more than 100 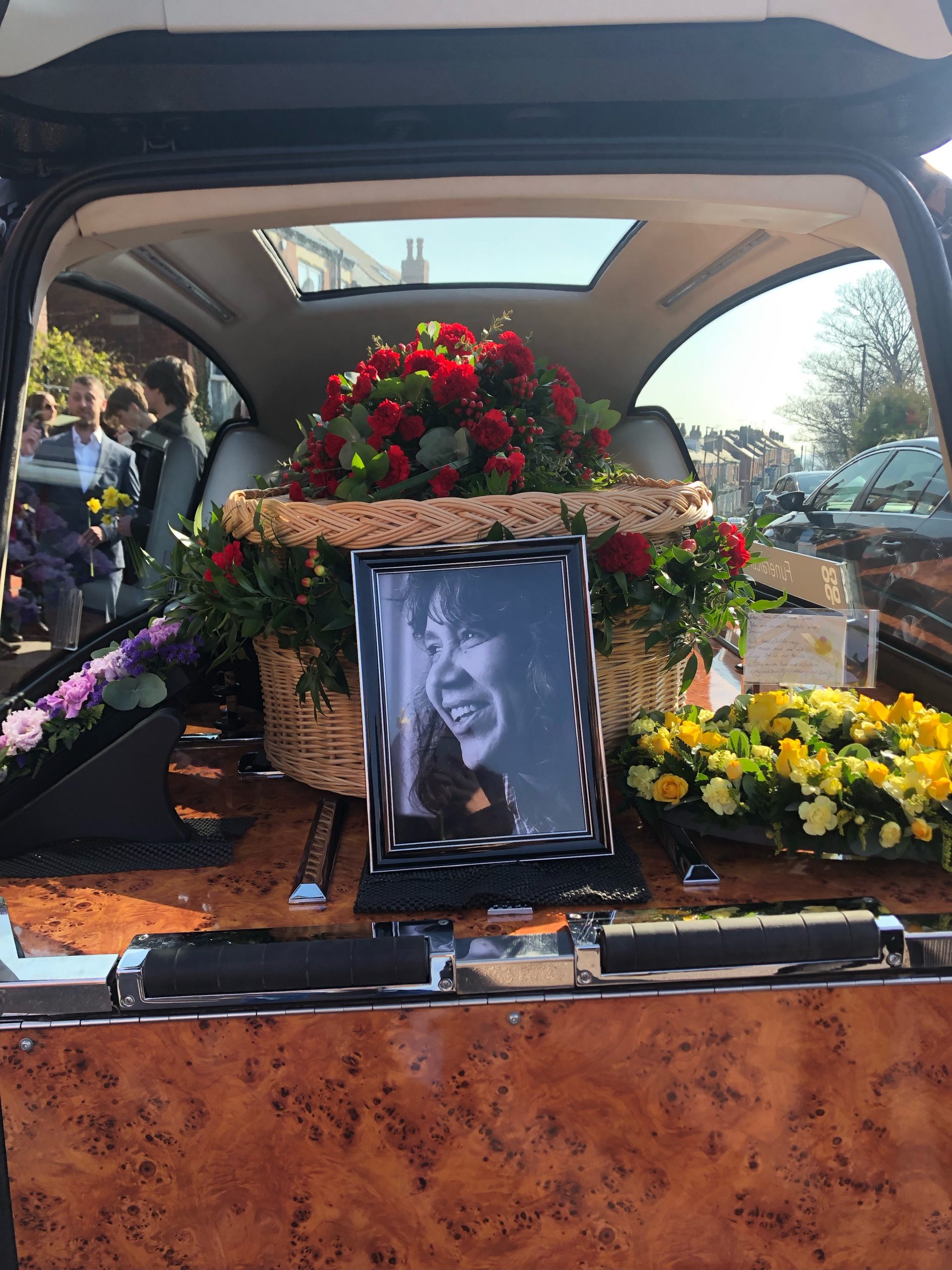 From nursing the victims of Hillsborough to founding a lifeline for mothers and babies in Pitsmoor, a “warrior” of a woman, mother and community hero was celebrated by more than a hundred at her funeral yesterday.

Isilda Lang, a prominent figure in Burngreave, died last month from cancer at 68 years old after a two-year fight.

She was adored by the entire community, who showed up in droves to the ceremony yesterday bearing daffodils, her favourite flowers.

“And as I grew up, I realised the reputation she had locally and me and my brother became very proud of how well respected she was.”

Isilda refugeed from Chile at 24 years old, coming to Sheffield to find a home, in which she spent the rest of her life, and won many awards for her community work as well as taking the role of Director of Green City Action and working for many other different organisations.

A memorable moment in Isilda’s life was working for the red cross, leading her to be called in as a nurse for the Hillsborough disaster.

Mr Ernesto says: “I remember the day she was called out, an extremely traumatic thing that stayed with her.”

Mr Ernesto says: “The playgroup is a real hope. Being a refugee, she was worried they might come and get me, or I might get taken away from her, so she wanted people to feel safe.

“No matter the language. No matter the faith, culture; she wanted to provide a safe place. That’s why she started the playgroup. That’s her legacy.”

Sola Makoubi, 43, a friend of Isilda’s, met her first 14 years ago when she joined the Pitsmoor Baby and Toddler group with her children.

Mrs Makoubi says, “The most incredible thing about Isilda was Isilda.  I was very pleased and very proud that so many people showed up. She deserved a good send-off.”

New parents also see the Pitsmoor Group as essential for them and their children.

Jihaan Abbas, 30, a mother of three that has been attending the group for about four years says “Without it I wouldn’t have a routine. It keeps me sane as my family is away, and for the children this is their family.”

Miss Abbas also says Isilda always “made us feel welcome. She made us feel like a part of the community and like family”.

Isilda was quoted in the funeral programme as saying : “I just tried to do my best in this community. I just put a little something into this community.”

The Pitsmoor Baby and Toddler Group is now run by volunteers who have spent years alongside Isilda. The parents continue to rely on Isilda’s group as well as refugees who take the group as an opportunity to find a safe space for them and their children.