Cat ‘tipped’ out of its house by a delivery driver causes uproar in community. 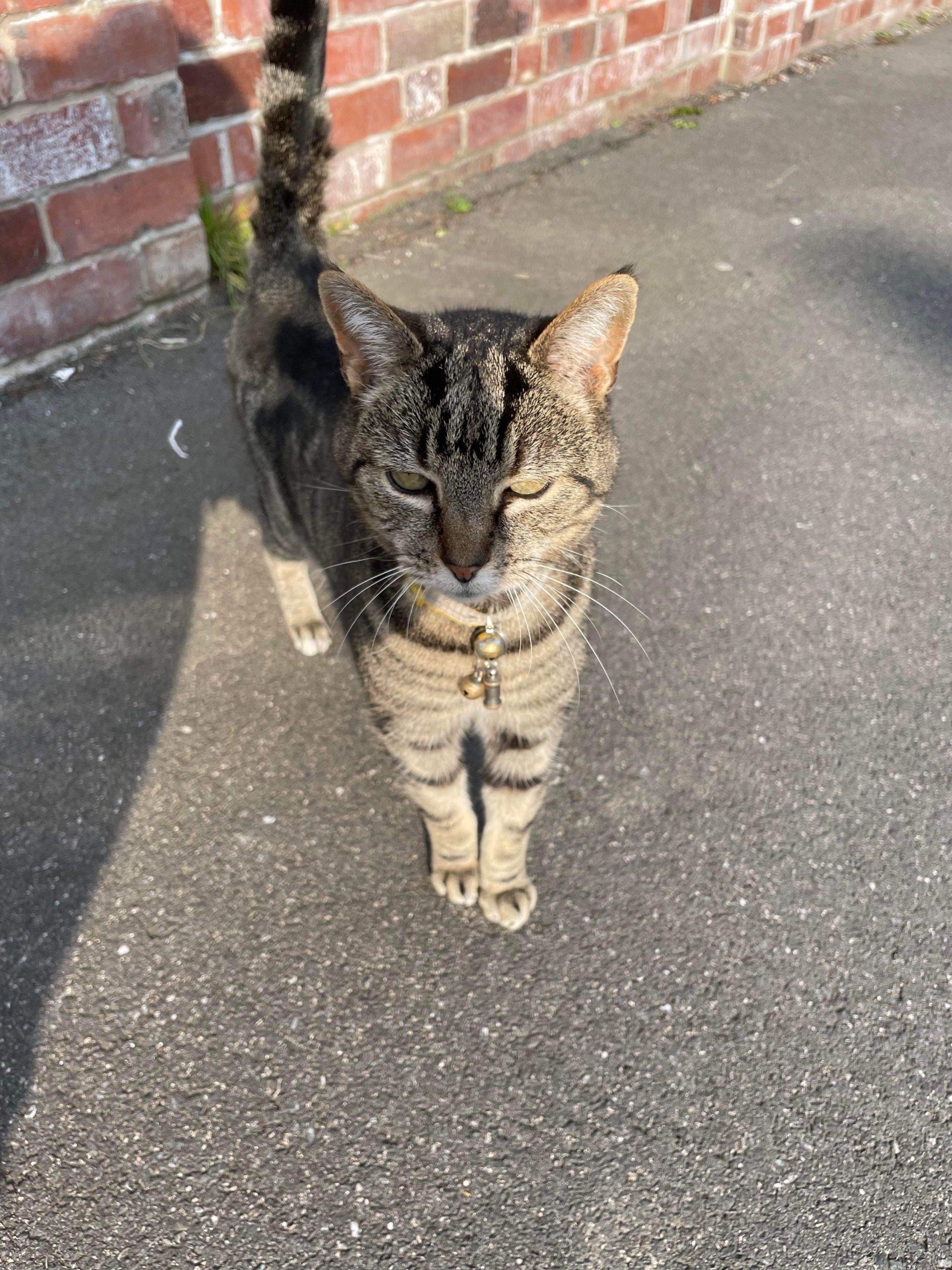 An elderly cat was tipped out of its house by a delivery driver who claimed he had been standing outside for 20 minutes.

Tina Sampson-Smith of Wake Road,  Nether Edge in central Sheffield was shocked when CCTV on the front of her house showed the delivery man ‘tipping’ Fester out of his outside house.

The 20 year old tabby cat was unharmed but is refusing to leave the home and is timid around his external cat house.

Mrs Sampson-Smith said: “he’s quite stressed now and scared to go into his cat house.”

Another Facebook user of Nether Edge, Anna Walsh said: “They delivered to a completely different street when finally I found it. Everything was smashed inside the box and broken.”

“And twice they’ve left the package on the front doorstep of my terraced house in front view with no garden or gate so anyone could have stolen it, instead of spending the extra 30 seconds to walk down the passage and leave round the back I agree it’s impossible to complain to them and they know it.”

John Baxendale said: “Hermes are a total disaster area. We had a delivery that was supposedly left ‘near the bins’ when we were actually home. We don’t have any bins of our own and the photo showed no bins that exist anywhere round here. Parcel was never found.”

Reports of drivers leaving their engine on and leaving parcels on doorsteps in view of the road have also been made, upsetting members of the community.