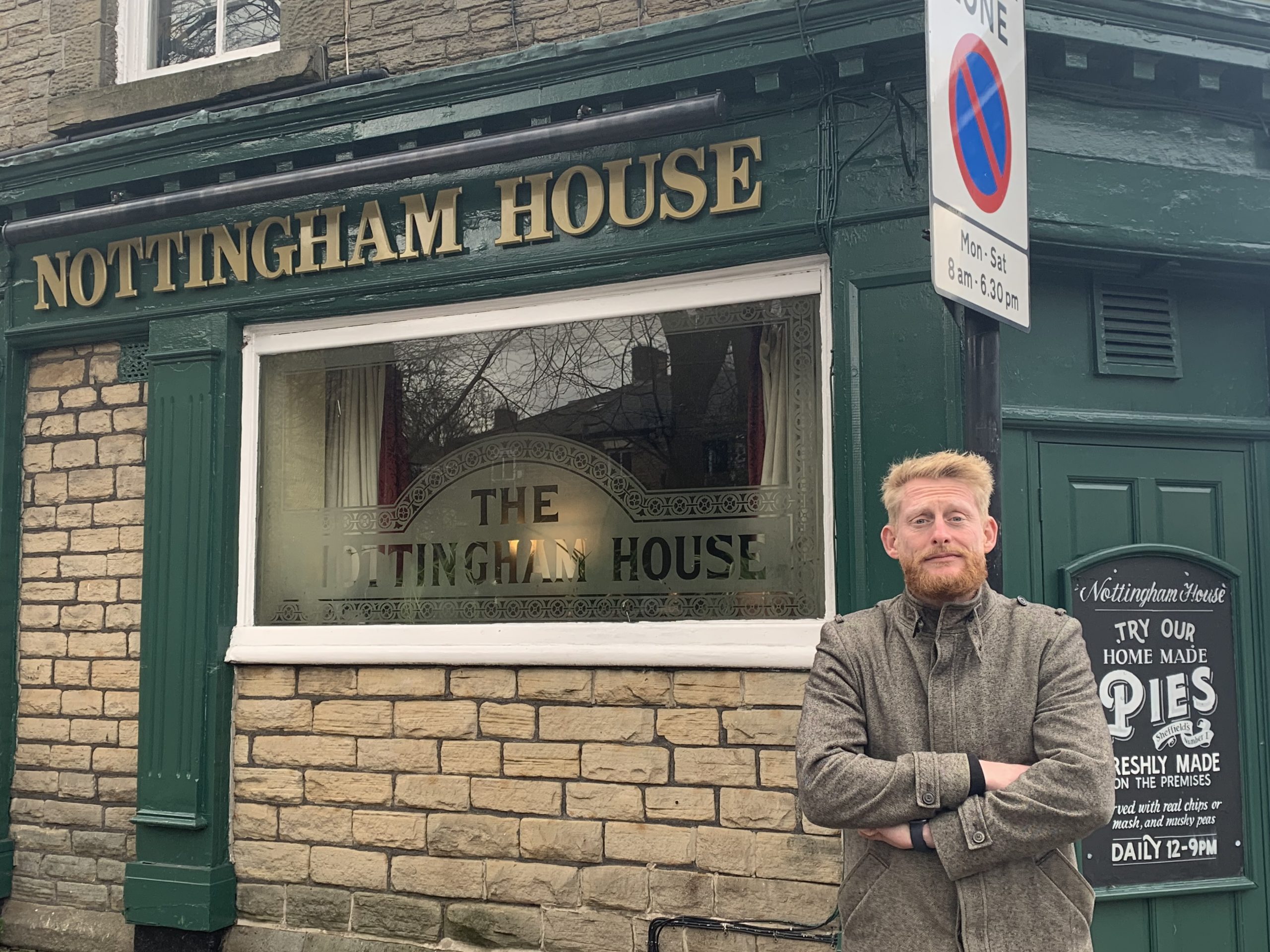 A Sheffield pub popular with students and local residents has been forced to raise their prices ahead of the proposed VAT increases to 20%.

The Nottingham House pub in Broomhill has put an extra £1 on the cost of their much-loved pies as well as 15-20p across all pints.

Customers have expressed their outrage at the increased price hikes, claiming it may deter them from visiting the pub.

Kieran Robinson, 45, an LED Commissioning Engineer, and regular at the pub, said: “It’s all a bit much really – petrol, pasta and now pies. Where does it end?

“It seems as if it’s just another thing that we have to find the money for as inflation rises yet wage increases stagnate.”

The pub on Whitham Road prides itself on hearty pies but on March 9 the price of their pies increased from £9.95 to £10.95.

The price change comes after a rise in living costs and an expected significant increase in wholesale prices.

The finalised changes will be laid out in the ‘Spring statement’ announced by Rishi Sunak on March 23.

From April 1, pubs and bars are expected to hike their prices by 11% due to the increase in energy bills, labour, as well as food and drink.

The Nottingham House landlord, who wanted to be referred to as Cax, 36, said: “It’s not hit customers yet, the price increases are happening and at some stage, they are going to affect the way people spend their disposable income.

“The price of the pies was always going to go up, I think £10.95 is still an absolute bargain, to be honest.”

Students, who use the pub and already live on a tight budget, have expressed their disappointment about the increase.

Ella Walker, 19, who is studying Economics at The University Of Sheffield, said: “As a student, you do try to live on a budget and that is what you would expect to pay at a restaurant, not a cute pub night with your mates.”

Other customers have said they may now revert to eating in cheaper establishments, such as Wetherspoons.

Larissa Hurt, 19, who works at the pub, said: “Places like Wetherspoons target students with affordable prices, which will deter people away from local businesses.”