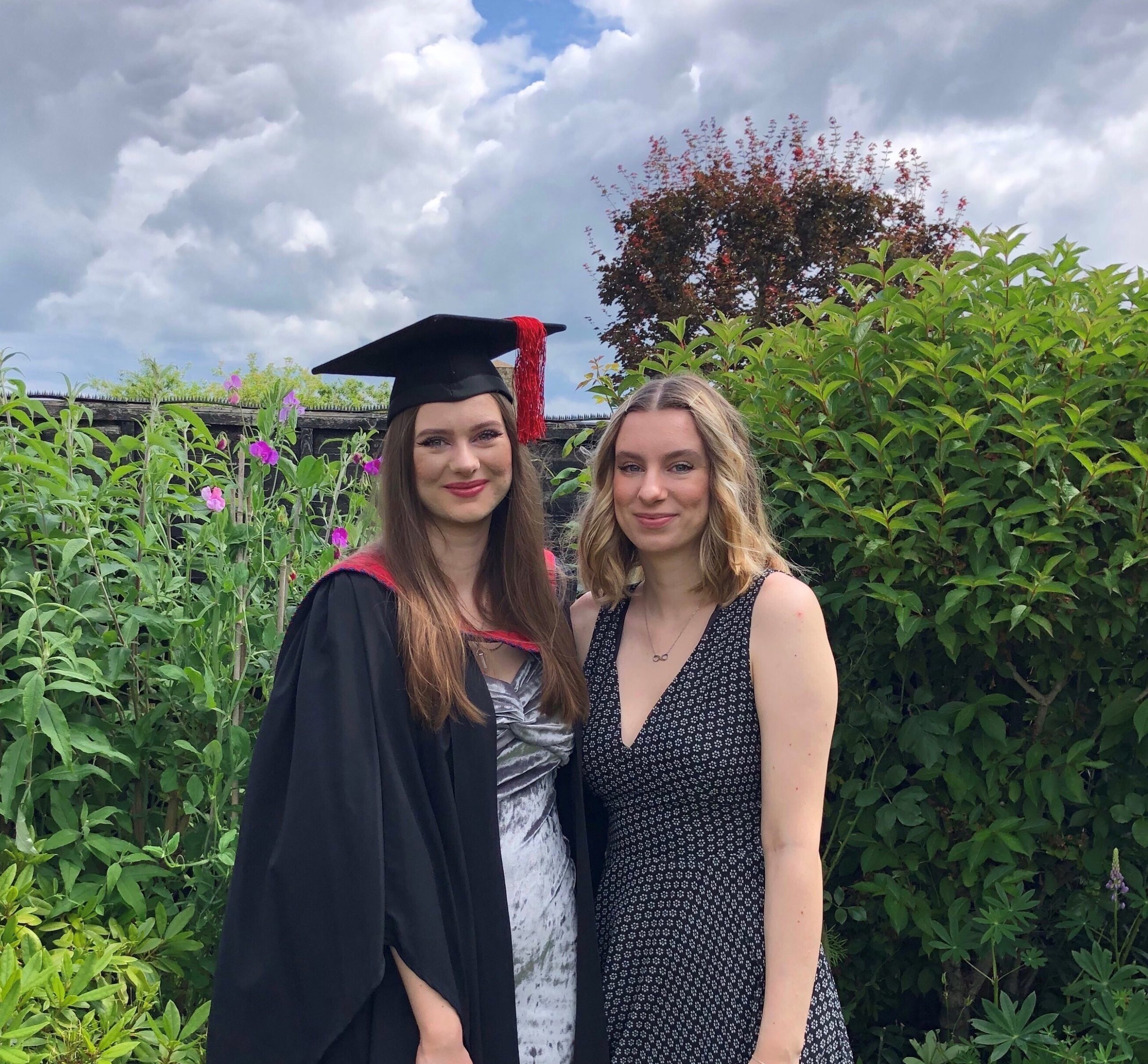 A sister’s battle with doctors to be diagnosed with a chronic medical condition has led a University of Sheffield student to raise hundreds of pounds for charity.

Ruby Chandler, 19, started her fundraiser for Endometriosis UK in the first week of March and surpassed her original goal of raising £200 in just four days. Ruby has now raised her target to £350 and, with a week to go before the big chop, her total sits at £335.

Ruby’s sister Heather had always battled with crippling period pains but it was only following keyhole surgery for an ovarian cyst that doctors officially made the endometriosis diagnosis.

She said: “This charity is close to my heart as my sister Heather was diagnosed with endometriosis in 2020, and I witnessed her experience many unnecessary hurdles to receive her diagnosis and treatment.

“Action is needed to raise awareness of this condition to stop medical professionals’ common dismissal of period pains.

“People shouldn’t be left with debilitating pain every cycle – periods aren’t meant to be so impactful in your everyday life.”

Endometriosis is a debilitating gynaecological disease affecting 1 in 10 menstruating people in the UK, where cells similar to the lining of the womb start to grow in other places in the body, causing inflammation, pain and formation of scar tissue.

Symptoms include chronic pelvic pain, painful periods, painful urination and fertility issues, however when asked, 89% of people with periods aged 16-24 would put off seeking medical help with these symptoms.

It takes on average eight years to diagnose, as the disease is commonly misdiagnosed by doctors as just painful periods or other conditions such as IBS.

“Every penny you raise will go towards our vital work, such as our support services, and campaigning and lobbying work to improve care, treatments and support and drive down diagnosis times.”

According to the charity’s website, 65% of men and 25% of women have never heard of endometriosis, and only 28% say they know someone who is suffering from the disease. In reality, this will be much higher.

To help Ruby reach her goal, and do your part for Endometriosis Action Month, donate to her go-fund-me at https://www.gofundme.com/f/shaving-my-head-for-endometriosis-action-month?qid=9fefbb42a352d445e62aafda18cdf64d .

To find out more about Endometriosis Action month and the seven ‘actions’ visit https://www.endometriosis-uk.org/actions .